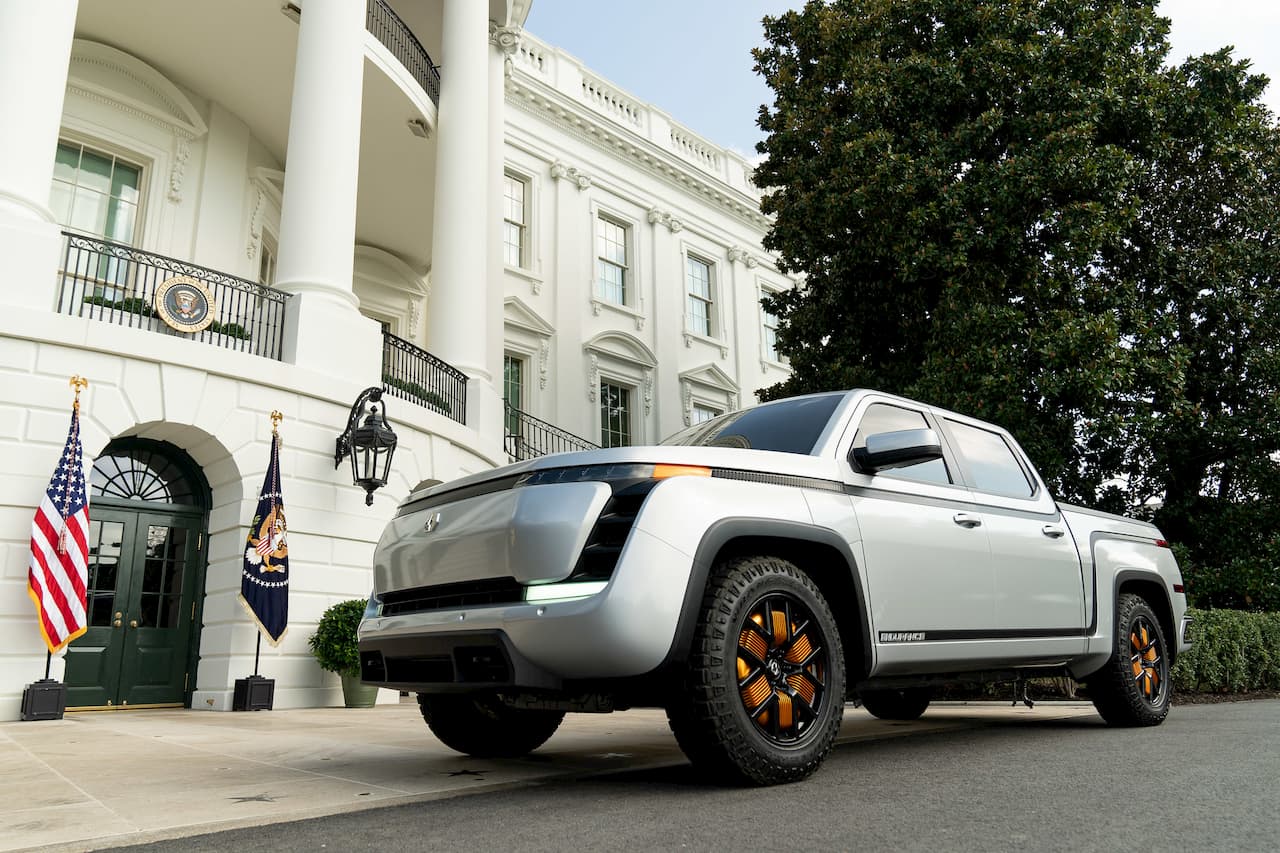 Prototype and alpha builds of the Lordstown Endurance are complete, and Lordstown Motors is now at the beta production stage. Series production is on schedule to commence this September. As we already know, the company plans to initially offer it in a crew cab configuration with medium bed length, at $52,500 or $45,000 after factoring in the $7,500 federal tax credit.

In an interview with Automotive News in November 2020, Lordstown CEO, Steve Burns, said that the Lordstown Endurance electric truck will not be available to individuals initially, but will solely target fleet operators.

Burns said he wants to have the Endurance pickup rack up a “few billion miles” before it is offered to individual customers. Until then, the company would target fleet buyers as the Endurance is similarly priced as a gas-powered Ford F-150.

With only four moving parts in the entire electric pickup (the Lordstown Endurance uses an electric motor in each wheel), Burns says the maintenance schedule for the first five years includes only windshield wipers and tires, which as a result, could reduce the total cost of ownership for fleet operators.

With no fuel to purchase, Burns hopes fleet operators will keenly consider the Endurance for its “green” quotient, and what he says will be the safest pickup truck. With no V6 or V8 at the front, there’s a lot of “crush zone”, Burns told Fox Business in another interview.

Lordstown licensed Elaphe’s technology and will build the wheel hub motors at its Ohio plant (which assembled the Chevy Cruze until 2019). GM lent Lordstown Motors USD 40 million, part of which was used to acquire this factory.

The GM connection extends further, as the Lordstown Endurance borrows seats, door mechanisms, and airbags from the Chevrolet Silverado. This ensures the Endurance does not arrive with a “luxury” price tag and is affordable to the masses. The Lordstown Endurance is one of several electric pickups arriving by the end of 2022 including the Ford F150 electric. 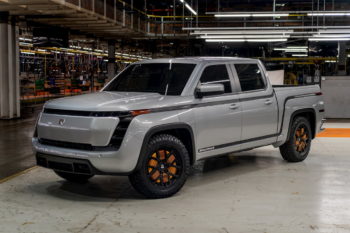 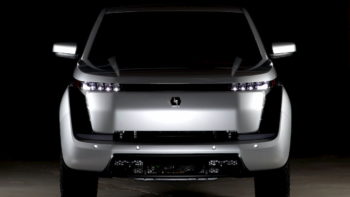 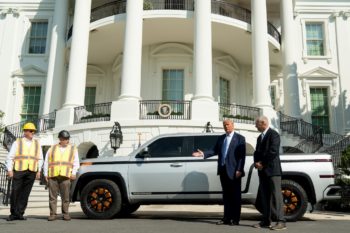