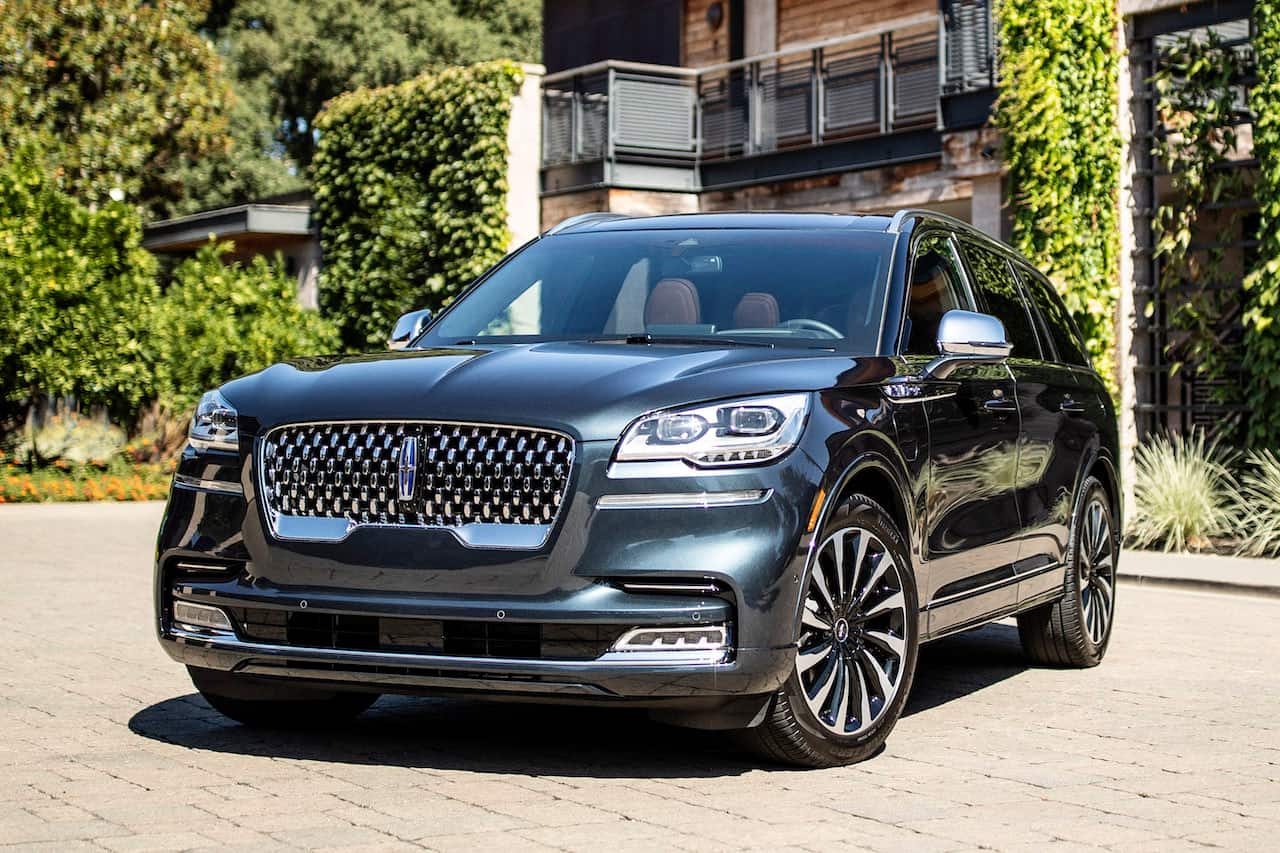 In August 2021, Automotive News published a report stating that Lincoln plans to launch the Aviator Electric (formally confirmed in May 2021) in 2023. An update from Automotive News then suggested that sales would not begin at least till December 2024.

The first report explained that the production of the Lincoln Aviator EV would take place alongside the Ford Explorer EV at the Ford Cuautitlan Stamping and Assembly Plant. The Mexican facility currently builds the Mustang Mach-E, which went on sale in the U.S. in December 2020.

Aviator EV to give up its production capacity to the Mach-E?

Automotive News then said Ford had decided to postpone production from mid-2023 to December 2024 and would not make it in Mexico. The reason behind the production relocation is the overwhelming demand for the Mustang Mach-E globally.

James Farley Jr., President and CEO, Ford, said in a post on Twitter in December 2021 that the company is increasing the Mustang Mach-E production and expects to manufacture more than 200,000 units annually for North America and Europe by 2023. The three-fold growth of the Mach-E production perhaps required the Explorer EV and Aviator EV to give up their capacity at the Cuautitlan plant. Lisa Drake, COO, Ford (North America), previously mentioned that the company plans to make the Mexican factory a dedicated Mustang Mach-E site.

A more recent article from Automotive News Canada suggests that Ford could make the Explorer EV and Aviator EV at the Oakville Assembly Plant in Canada. If the U.S. government offers a chunky incentive on EVs built locally at a unionized factory, the company could consider U.S. production instead, possibly the underused Flat Rock Assembly Plant or the Ohio Assembly Plant. If not, the Oakville plant could be home to the EVs.

The Ford Edge and Lincoln Nautilus gasoline-powered models currently made at the Oakville factory could cease to exist in a few years. Ford has confirmed that it’s bringing seven EVs to this Canadian plant and investing USD 1.8 billion by 2027. The company wants to roll out approximately 100,000 units of the Explorer EV and Aviator EV combined annually. Sales, production, and powertrain forecasting agency LMC Automotive expects the factory to have an annual EV production capacity of about 200,000 units.

Is the Lincoln Aviator EV the brand’s first all-electric car?

Two weeks after Ford disclosed that it would launch a Lincoln Aviator EV at the 2021 Capital Markets Day on May 26, 2021, Lincoln announced on June 16, 2021, that it would unveil its global EV in 2022 and released a teaser showing that model’s front-end. Reports suggested this could be a Nautilus-sized ‘Lincoln Mark E.’ However, Automotive News says that Lincoln will reveal the Aviator EV as its first pure electric vehicle. On April 20, 2022, Lincoln revealed the Star Concept electric SUV, although it didn’t disclose the dimensions or positioning of the concept.

Compared to the gas-engined Aviator, the Aviator electric could feature a notably sleeker and more contemporary design. The electric model could sit lower, have smaller dimensions, thanks to the space efficiency of the bespoke EV platform, and feature a more aerodynamic shape with raked pillars and active aero. The design is likely to be inspired by the Lincoln Star Concept.

A massive enclosed grille could dominate the SUV’s face, and the headlights could be visibly slim, positioned unusually on the top. It could flaunt smooth body panels and largely closed wheels that enhance aerodynamics on the sides. The sloping roof could house a LiDAR sensor at the front for the highly autonomous driving functions of Lincoln ActiveGlide.

The EV couldn’t come soon enough as sales of the Lincoln Aviator in the U.S. haven’t recovered. The Chicago-built SUV also suffered due to the shortage of semiconductor chips which caused frequent plant shutdowns, as pointed out by BizJournals in September 2021. Last year, sales of the second-gen Aviator stood at 20,924 units, a decline of 9.3% from the same period in 2020 (23,080 units).

Lincoln aims to convert half of its global sales to ZEVs by the middle of the decade and plans to electrify its entire line-up by 2030. The company will unveil three electric vehicles by 2025 and the fourth one by 2026. Considering the delay in production, we don’t expect the production Lincoln Aviator EV to debut before 2023.

One of the 4 Lincoln EVs due by 2026 will likely be a Navigator Electric.