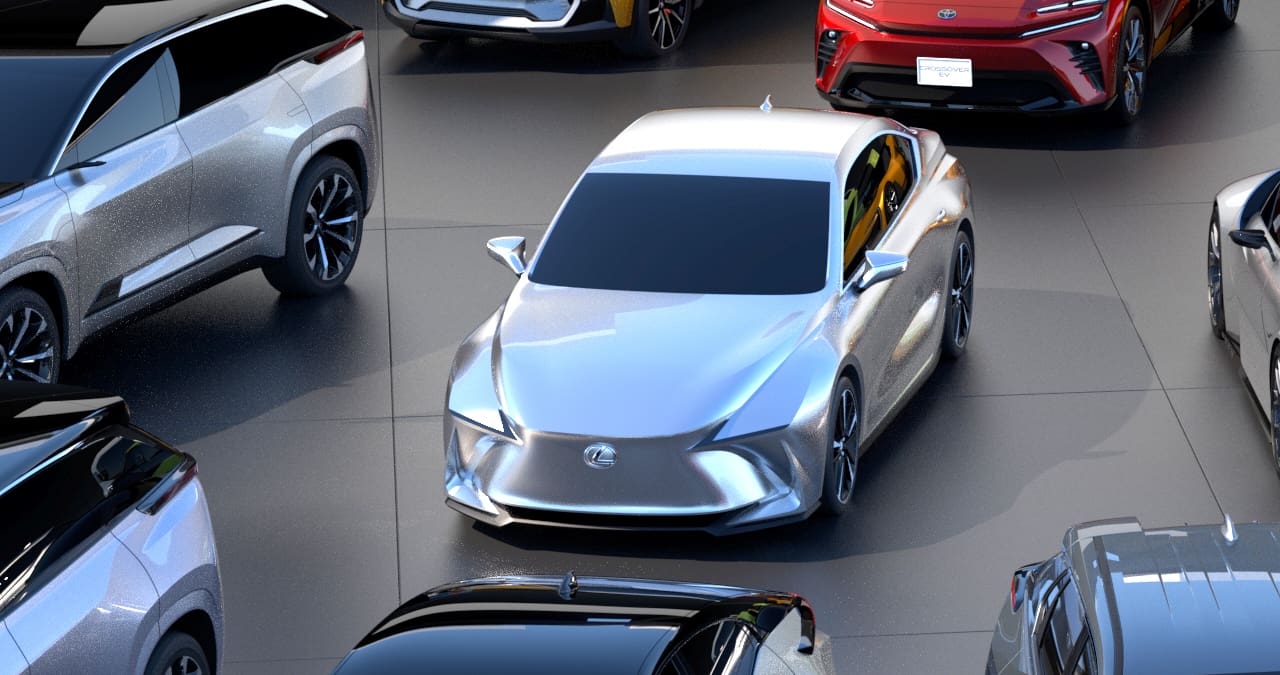 Toyota Motor Corporation’s (TMC) teased seven new models for its luxury brand Lexus on December 14, 2021, that were not high-riding SUVs or crossovers. One of these was an upcoming EV that may be the next-gen Lexus LS.

Lexus plans to keep sedans and coupes in production despite the global popularity of SUVs. The company believes that these types of vehicles still have a place in the market. Spiros Fotinos, Director, Lexus (Europe), has said that while the company cannot ignore the demand for SUVs, it will still launch more traditional, lower-height cars in the future, as per an Autocar report dated May 16, 2022. “We’re clearly working on alternative body types,” he said.

Fotinos suggested during the interaction that Lexus may need another dedicated EV platform to achieve a line-up of fully electrified vehicles. High-end models like the full-size electric sedan that belongs to the LS class may not be feasible on the e-TNGA platform.

While e-TNGA is “a great starting point,” using it to generate every EV Lexus plans to launch across segments would be technically impossible, Fotinos said. On October 24, 2022, Reuters, in an exclusive report, claimed that Toyota had applied the brakes on some of the 30 electric vehicle projects it announced in December 2022.

Toyota is reportedly considering either upgrading the e-TNGA or develop a replacement, as per Reuters. Using a new dedicated EV platform would allow bringing down costs and add new capabilities, but development could take about five years. Moreover, Toyota is looking at changes in production methods to reduce costs, and the thermal management of EVs, it added.

Citing Lexus President Koji Sato Top Gear reported on August 17, 2022, that Lexus wants to make its cars even more fun to drive in the EV era. Let’s not forget that Sato is the President of Gazoo Racing as well, Toyota’s motorsport division, which is great news for driving enthusiasts switching to EVs later this decade!

On the Lexus IS EV & Lexus ES EV

TMC revealed three new Lexus electric sedans, which could evolve into a Lexus IS electric (or a similar electric sports sedan), a Lexus ES electric (or a similar executive sedan), and a Lexus LS electric (or an equivalent electric full-size sedan). The global auto media is of the opinion that the concept in the featured image (top) previews the zero-emissions full-size sedan. The coupe-style model below is probably the concept version of the electric sports sedan, while the image below it could represent the concept version of the electric executive sedan. These would compete with upcoming EVs like the BMW 3 Series Electric, Mercedes C-Class Electric, BMW i5, and the Audi A6 e-tron (Audi E6).

The silver car in the featured image sports L-shaped daytime running lights adjacent to a smooth closed-off panel, and these lights award the car a stronger brand identity and a bold character. This model is devoid of a radiator grille, and it has only a small lower intake. These are the other indications that it’s an electric vehicle. Toyota’s global design head Simon Humphries recently stated that radiator grilles are on track to transform into housings for sensors and cameras for emerging autonomous technology.

On the sides, the sculpted door panels accentuate an image of air flowing back smoothly. Along with the sleek greenhouse and the sharp kick in the beltline towards the end, they give the car a sporty styling. There’s also a hint of extra-aerodynamic wheels typically seen on EVs, featuring a two-tone finish.

While ICE Lexus models feature a spindle grille, pure electric Lexus models will feature a “Spindle Body.” Thus, the spindle shape will continue remaining the brand identity for Lexus, but it won’t be a polarizing grille. When Sato took over Lexus, the first thing Toyota Motor Company President Akio Toyoda told him was “to destroy the spindle grille,” so as not to be limited by anything from the present, Top Gear reported on August 17, 2022.

Lexus Global Design Chief Koichi Suga spoke about the Spindle Body to Automotive News in an article published on June 5, 2022. With increasing electrification, there’s no need for large grilles, and customers don’t want them either. The new Lexus RZ and the fifth-generation RX are representations of the Spindle Body design. Expect the IS and LS models to also incorporate the same, perhaps with further evolution.

The RZ does away with the in-your-face chrome-heavy grille for a composed front-end design. Equal visual emphasis can now be placed on other angles of an EV instead of just the nose. While talking about the future of the spindle grille in an interview with Luxurylaunches.com, Humphries had similar remarks. He said that the company developed the spindle grille not only for the radiator to cool down the engine but also for aerodynamic brake cooling.

He indicated that having a radiator grille signals the presence of an internal combustion engine in the car, and so, the spindle grille needs to evolve for the electric era. Its function should be to hide the sensors of the vehicle’s safety and driver assistance systems, the design boss added. When Lexus eventually gets rid of the internal combustion engine by 2035, it will be done with the polarizing spindle grille, too.

TMC has not revealed the release date or details of the next-gen Lexus LS or a full-size electric sedan yet. The next-gen LS will most likely come with either an electric variant or a similar-sized electric sedan sometime during mid-decade, but the name is still in question. The Lexus LX SUV could be the last Lexus model to adopt complete electrification. TMC plans to offer the entire Lexus range in EV by 2030. It aims to convert 100% of sales in Europe, North America, and China to EVs by 2030 and then in all other markets by 2035.

A pure-electric Lexus LS could be radically different from every generation of the gas-powered Lexus LS models. Featuring a completely new design replete with new brand signature elements, an efficiency- and space-focused bespoke EV platform, offering new levels of comfort and driving dynamics, and new autonomous driving functions, it could mark the reinvention of the Japanese brand! 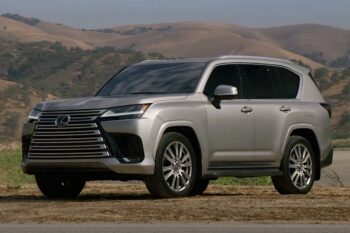 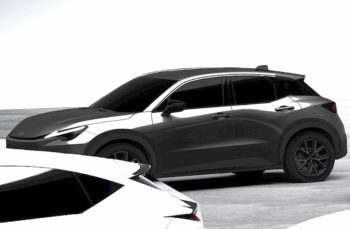 The Lexus UX will not be where Lexus draws the line for an entry-level product.