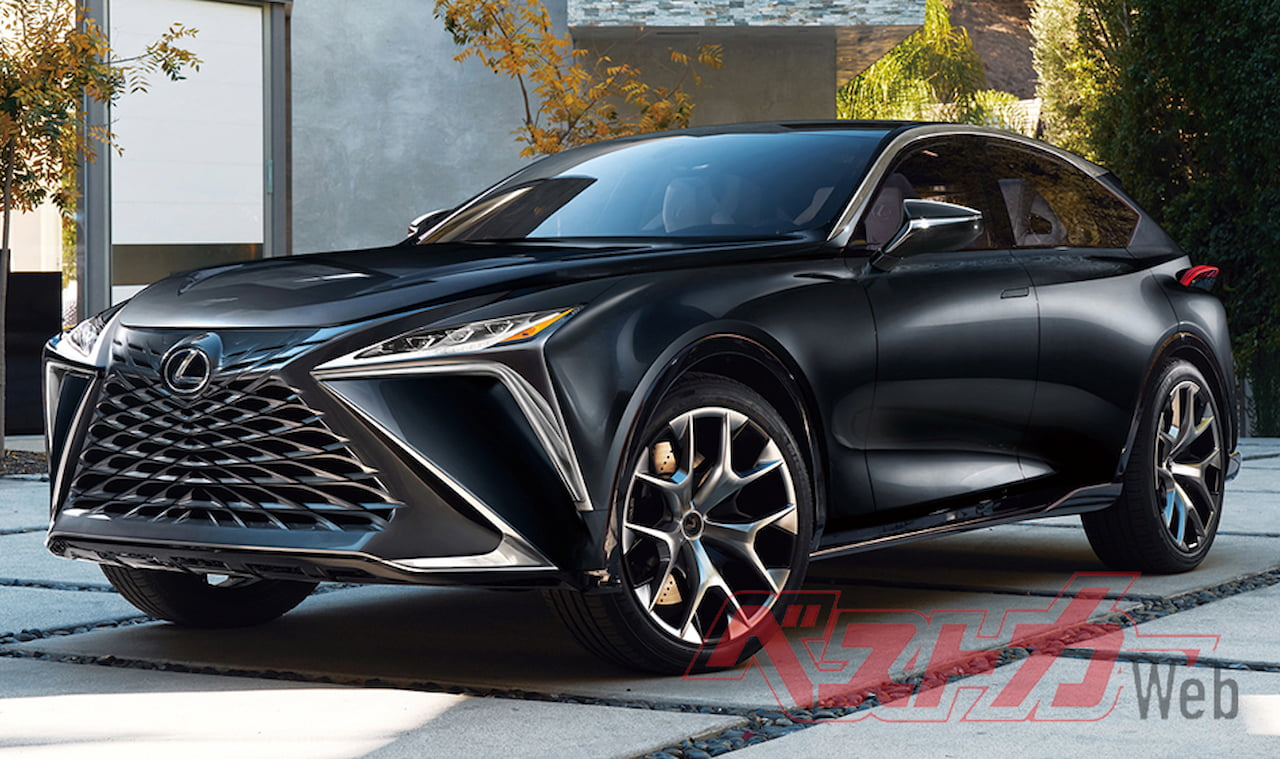 According to a Best Car report dated March 22, 2021, the Lexus LF, the Japanese rival to large European SUVs like the BMW X7 and the Range Rover, will arrive in 2023.

The report said that the development of the LF’s top-end V8 engine is taking longer than estimated. The Japanese publication’s scoop team expects the hurdles with the V8 engine to be overcome and the production model to debut in 2023. Other reason cited is the impact of the Coronavirus on the movement of human resources.

The LF will be an F-segment, LS-type model sitting on the same platform as the full-size luxury sedan – GA-L. The design base of the LF would be the Lexus LF-1 Limitless concept that premiered at the Detroit Auto Show three years ago. Expect a similar low-slung SUV-coupe design with a powerful face, a long hood, and a cab-backward shape underlining its RWD drivetrain layout, and urban-friendly dimensions.

Lexus will reportedly offer the LF with a 3.5-liter turbocharged gasoline engine, a 3.5-liter hybrid engine, and a 4.0-liter twin-turbo V8 engine. The 3.5-liter hybrid engine will be assisted by two electric motors, and the sources combined could deliver over 350 horsepower. A 1.1 kWh battery (3.6 Ah, 310.8 V) could power the motors, meaning the pure electric range would be limited. The V8 engine would power the F-Sport variant, as per a report Best Car published on February 15, 2022.

What is the Lexus LF release date?

As per Best Car magazine, the launch of the LF is programed in 2023.

What will be the price of the Lexus LF?

Will the Lexus LF launch in the United States?

It is likely that the LF would become the new flagship of the Lexus range in the U.S. in 2023. 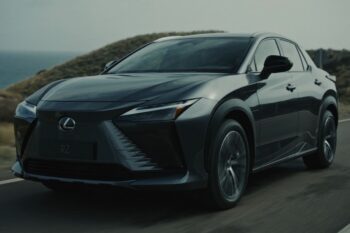 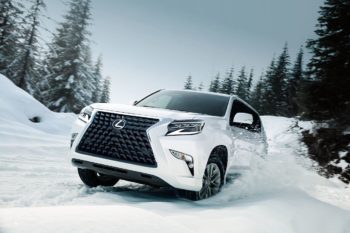 A next-gen GX is on Lexus’ product roadmap, and it will arrive in 2024