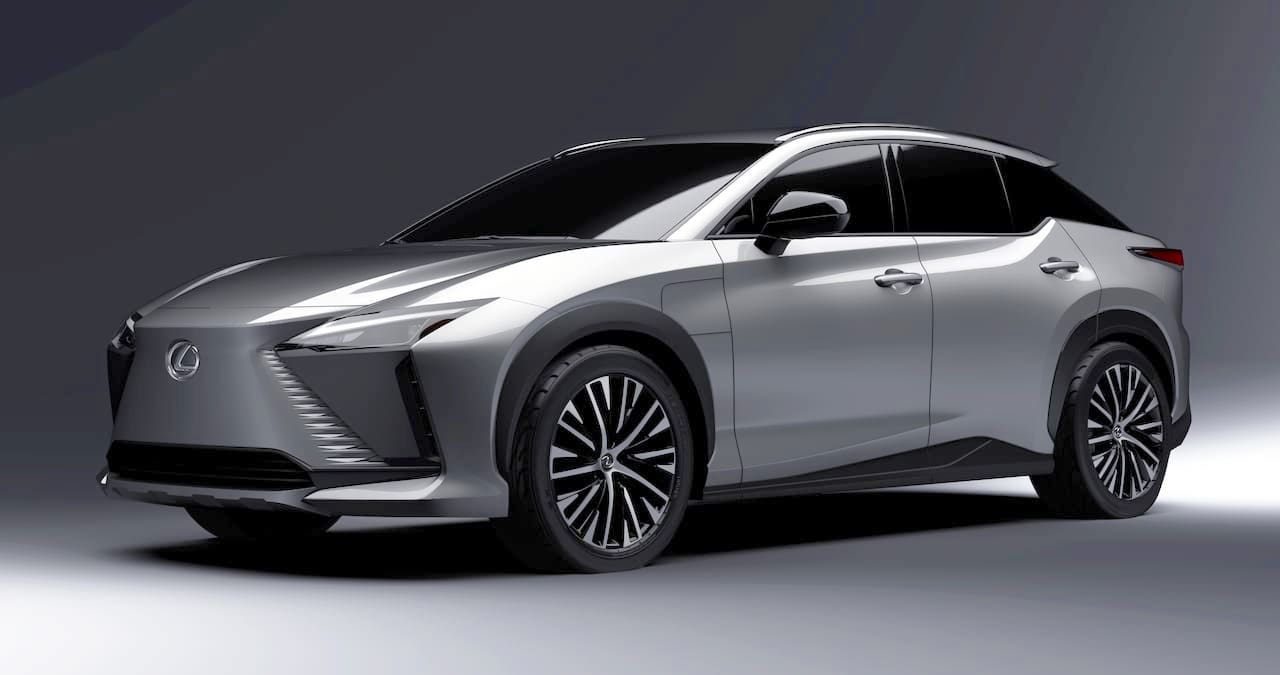 The Lexus UX 300e may be the brand’s first EV, but the model that will truly get the ball rolling for Lexus electric cars will be the Lexus RZ, the production version of the Lexus LF-Z Electrified. A report from Autocar suggests that the upcoming Lexus SUV, though packing heavy batteries, would not compromise on driving pleasure.

Pascal Ruch, Vice President – Value Chain, Lexus (Europe), talked about future Lexus electric car models with the British publication stating that electrification and driving pleasure “can go hand in hand.” Ruch tried clearing the notion that electrification can affect driving dynamics because of additional weight. He said that Koji Sato, the brand’s President and the chief engineer of the Lexus LC, and Akio Toyoda, President, Toyota, will never allow the production of a Lexus model that is boring in terms of design or driving experience.

Lexus doesn’t plan to offer the UX 300e in America, its biggest market worldwide. But for its second BEV, it has to deliver a truly global car as it goes into a highly competitive segment that is dominated by Tesla, and is fast filling up with competitors from startups and established brands. The company plans to build its contender on a newly developed, dedicated EV platform.

Lexus has made the RZ resemble the concept to evoke strong aspirations. Besides the sleek design, it should achieve superior dynamic performance, thanks to an optimal location of the battery pack and motor, DIRECT4 AWD (dual-motor AWD) technology, and other measures. The usage of a steer-by-wire system in the concept model clearly indicates Lexus’ focus on the driving experience. Let’s not forget the spaceship-like yoke steering either, which gives a clearer view of the instrument cluster and the road ahead.

At the front, the shape of the headlamps is that of the concept, but the graphics are different. The closed nose section has new horizontal cuts on the outer ends. The production SUV has a vertical black mask similar to the concept under the headlamps. The hood looks shorter and slopes down without a power bulge, and these changes could improve the EV’s pedestrian safety score.

On the sides, the Lexus RZ gets pull-type door handles instead of flush-fit, pop-out handles and standard ORVMs instead of camera-based mirrors. The wheel arch cladding over the front wheels doesn’t extend to leave the impression of a squarish wheel arch, and it doesn’t feature the brand logo. The production model has a charging cap securing the charging port in the front left fender. Lexus designers have reduced the tension on the sides by erasing the sharp character line of the LF-Z.

At the rear, Lexus has revised the LF-Z Electrified’s tail lamps to include transparent surfaces in some areas for the RZ. Moreover, the production model has a stoplight integrated into its ducktail spoiler. Also, note the inclusion of a shark-fin antenna on the roof. The split rear spoilers level up the aggression, and they could become one of the popular tell-tale signs of the RZ.

The Lexus RZ will be available in a ‘450e’ variant at launch, but its specifications aren’t out yet. The Lexus LF-Z Electrified concept can accelerate from 0-100 km/h (62 mph) in just 3 seconds. Lexus estimates it can offer a range of 600 km or 373 miles in the concept version. While the Lexus RZ is unlikely to have these very specifications, the Toyota bZ4X‘s numbers could be the reference point.

Lexus has confirmed that it will launch the RZ in Japan in the first half of 2022. U.S. buyers can look forward to this model hitting the local dealerships in the second half of the year. The RZ’s production will likely take place alongside the bZ4X at Toyota’s Motomachi Plant.

Lexus aims to go fully electric in North America, Europe, and China and sell a million EVs by 2030. Including the RZ, there are potentially seven Lexus EV models awaiting launch this decade.

What is the Lexus RZ release date?

Following the unveiling in the coming months, the Lexus RZ (production Lexus LFZ) should go on sale in the second half of 2022.

What will be the Lexus RZ price?

The base variant of the production Lexus RZ could cost around USD 55,000.

Which models are chief competitors to the Lexus RZ?

The Tesla Model Y and the Audi Q4 e-tron would be the main challengers.

Flagship Lexus sedan could go all-electric before the LX SUV. 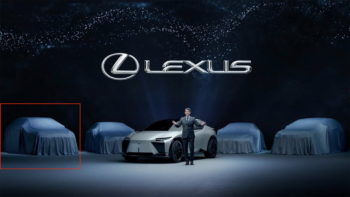