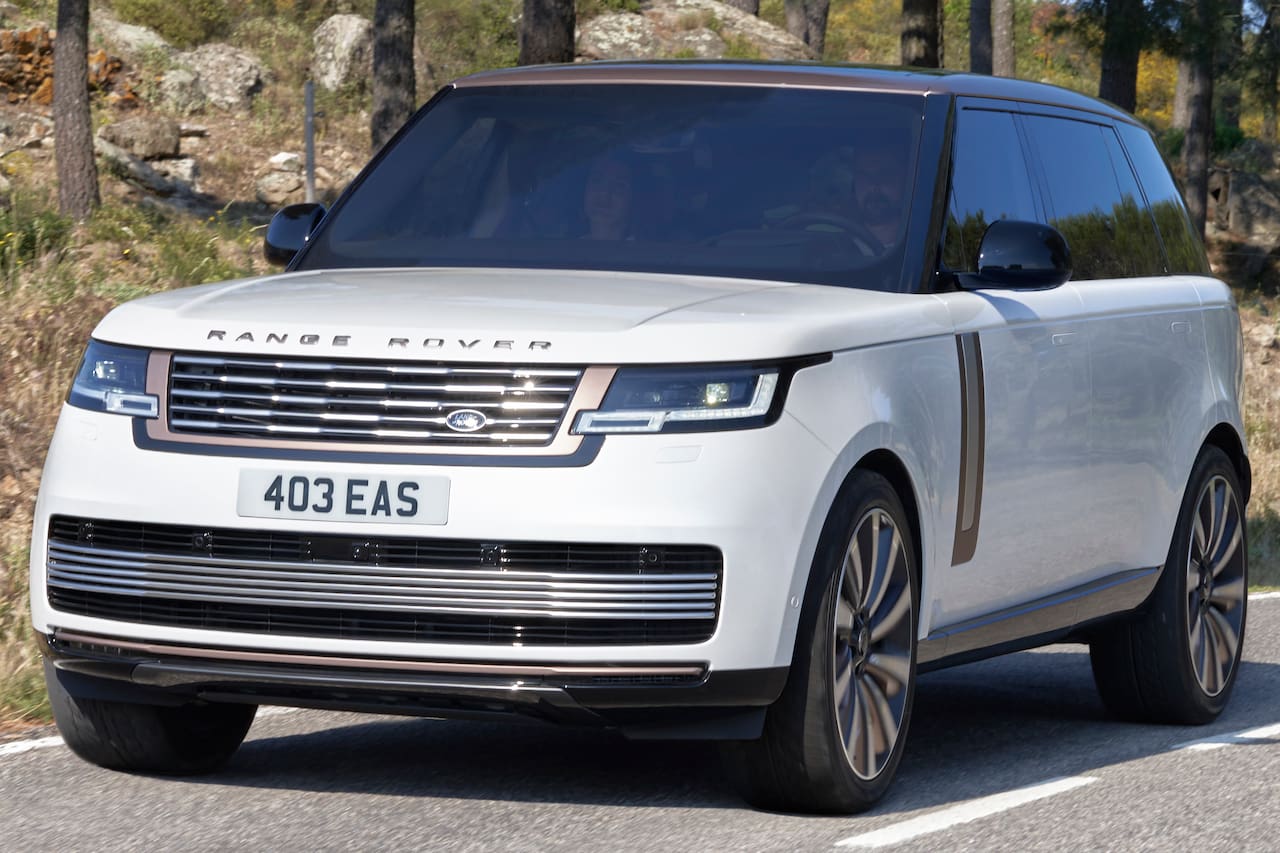 First things first, JLR has confirmed interest in exploring hydrogen fuel-cell powertrains for its zero-emission vehicles. The company had announced in June 2021 that it would develop and test a Defender FCEV as the initial step. For varied reasons, hydrogen fuel-cell powertrains are worth looking into for some of the company’s large and heavy-duty Land Rover models, though there is a clearly defined plan to offer them as BEVs already.

Nick Miller, Range Rover Product Chief, Jaguar Land Rover, has revealed to Autocar that the MLA architecture can also take in a hydrogen powertrain. So, Land Rover may develop a Range Rover FCEV prototype and test it to evaluate its launch, the way it is considering a Defender FCEV.

Hydrogen FCEVs have the advantage over BEVs of minimal loss of range in low temperatures, which could matter significantly for many Range Rover customers who drive them in the extremes either regularly or during expeditions. So, while a Range Rover EV would suit most customers, a niche clientele may find a Range Rover FCEV a sensible option.

Hydrogen FCEV’s advantages include rapid refueling and a longer range as well. In May 2021, Hyundai achieved a range of 551 miles in the Nexo. Earlier this month, Toyota shocked the world by announcing a world-record range of 845 miles in the Mirai. Of course, these weren’t certified range figures, only record attempts, but they indicate the potential of hydrogen fuel-cell powertrain technology.

In addition to the fact that hydrogen FCEVs are expensive, a significant drawback is the minimal hydrogen refueling infrastructure. It hasn’t shown promising signs of improvement the way the EV charging network has over the recent years, but JLR stays hopeful. Citing Hydrogen Council, it says that there could be 10,000 hydrogen refueling stations worldwide by 2030.

JLR is developing the Defender FCEV prototype under ‘Project Zeus.’ UK government-backed Advanced Propulsion Centre has partly funded this project. JLR has collaborated with renowned R&D companies like AVL, Delta Motorsport, UK Battery Industrialisation Centre (UKBIC), and Marelli Automotive Systems for the Defender FCEV prototype. Should this project be fruitful and culminate into a production Defender FCEV, the company could also consider a Range Rover FCEV. 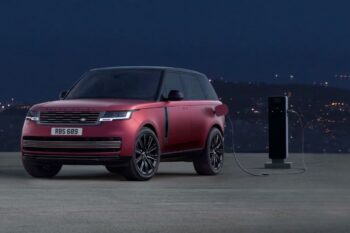 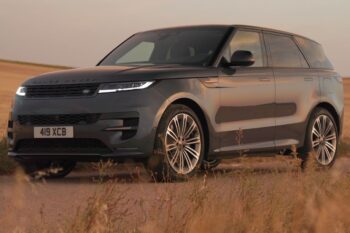 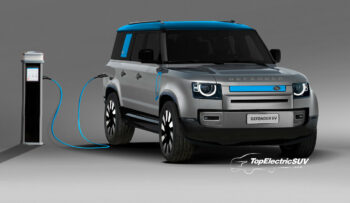