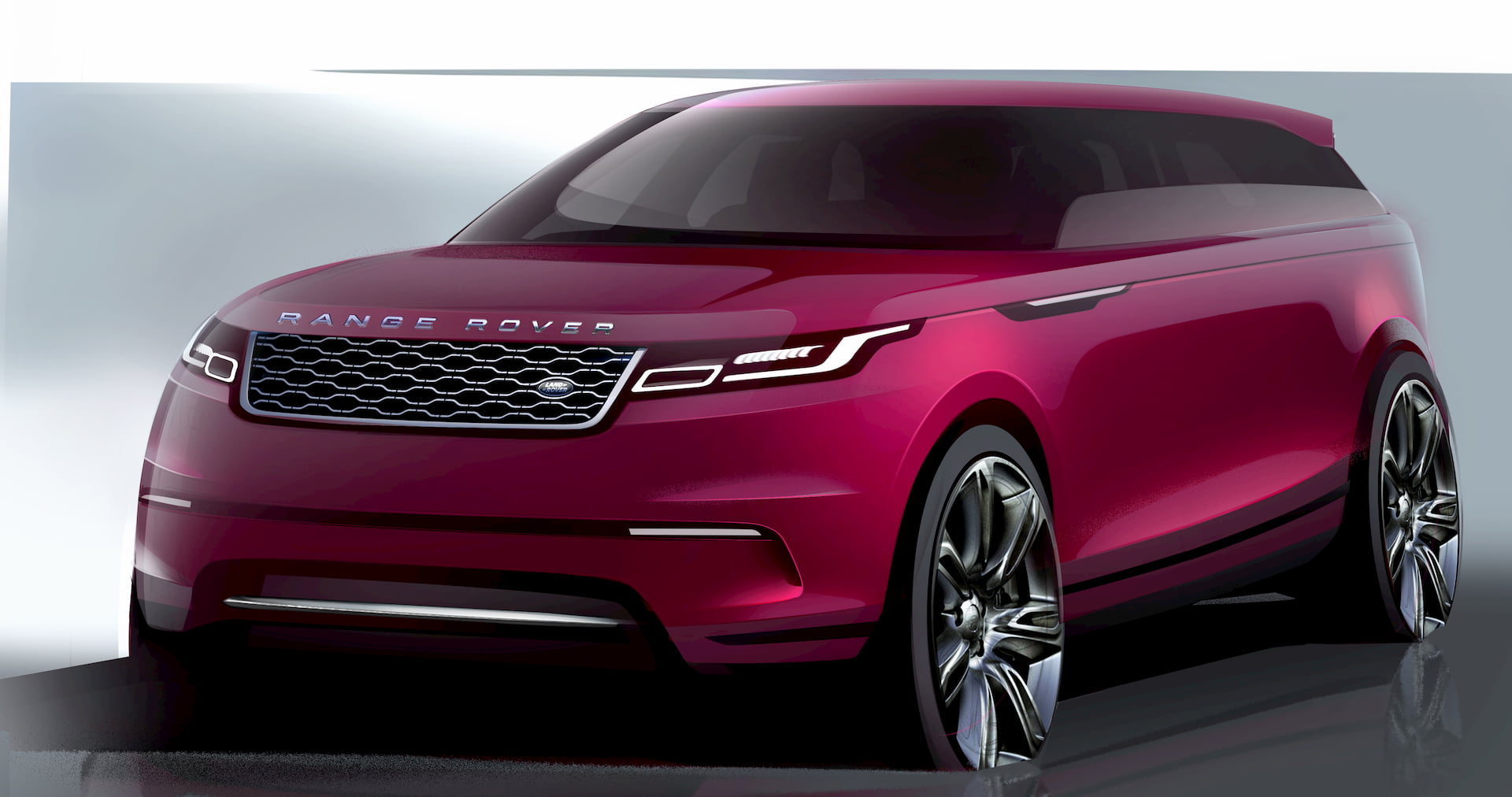 Jaguar Land Rover has binned the much-hyped Range Rover Road Rover electric SUV project. As part of its new ‘Reimagine’ strategy, the company realigns its line-up to have a clear distinction between the Land Rover and Jaguar models.

Continuing with the Road Rover would have gone against the very nature of the Reimagine strategy. A recent report from Autocar says that a low-slung model could confuse customers about the positioning of the brand. A dedicated EV from the Land Rover stable will not reach showrooms anytime before 2024, and that is expected as the next-gen Range Rover Velar based on the newly announced Electric Modular Architecture (EMA).

The Road Rover was thought to be a compact electric SUV that would challenge the likes of the Tesla Model Y and JLR’s own Jaguar I-Pace. According to a report from CAR Magazine released last year, the Road Rover was conceived as a new type of product – kind of an I-Pace with the shell of a Range Rover. Internally, the now-axed first Land Rover electric SUV went by the codename Land Rover L392. It was expected to rock a low-slung SUV-coupe design like the Velar, only smaller.

JLR was to put the Road Rover on the MLA-mid architecture, a version of the MLA (Modular Longitudinal Architecture) that can form the basis for ICE vehicles, MHEVs, PHEVs, and BEVs. The same platform was to realize the next gen Jaguar XJ, which has also been cancelled by the new CEO, Thierry Bollore.

JLR was expected to offer the Road Rover with 100 kWh and 120 kWh Lithium-ion battery packs developed using BMW Group’s technology. Two model variants, with the base variant’s motors generating 496 hp and 575 lb.-ft. and the top-end variant’s motors churning out 603 hp and 642 lb.-ft, were reported. As for the drivetrain layout, a single-speed reduction gearbox and a single motor on each axle were supposedly planned.

As for the Road Rover’s range, JLR was targeting a figure of around 300 miles as per Europe’s WLTP test procedure, said a report from whatcar.com. Another bit of Road Rover information mentioned in this report was it would offer the largest passenger and cargo space of all Land Rover SUVs on sale.

What is the Road Rover release date? 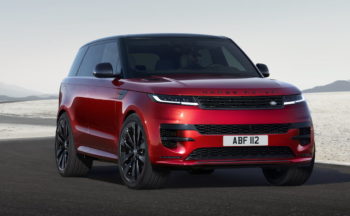 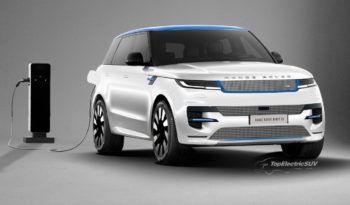