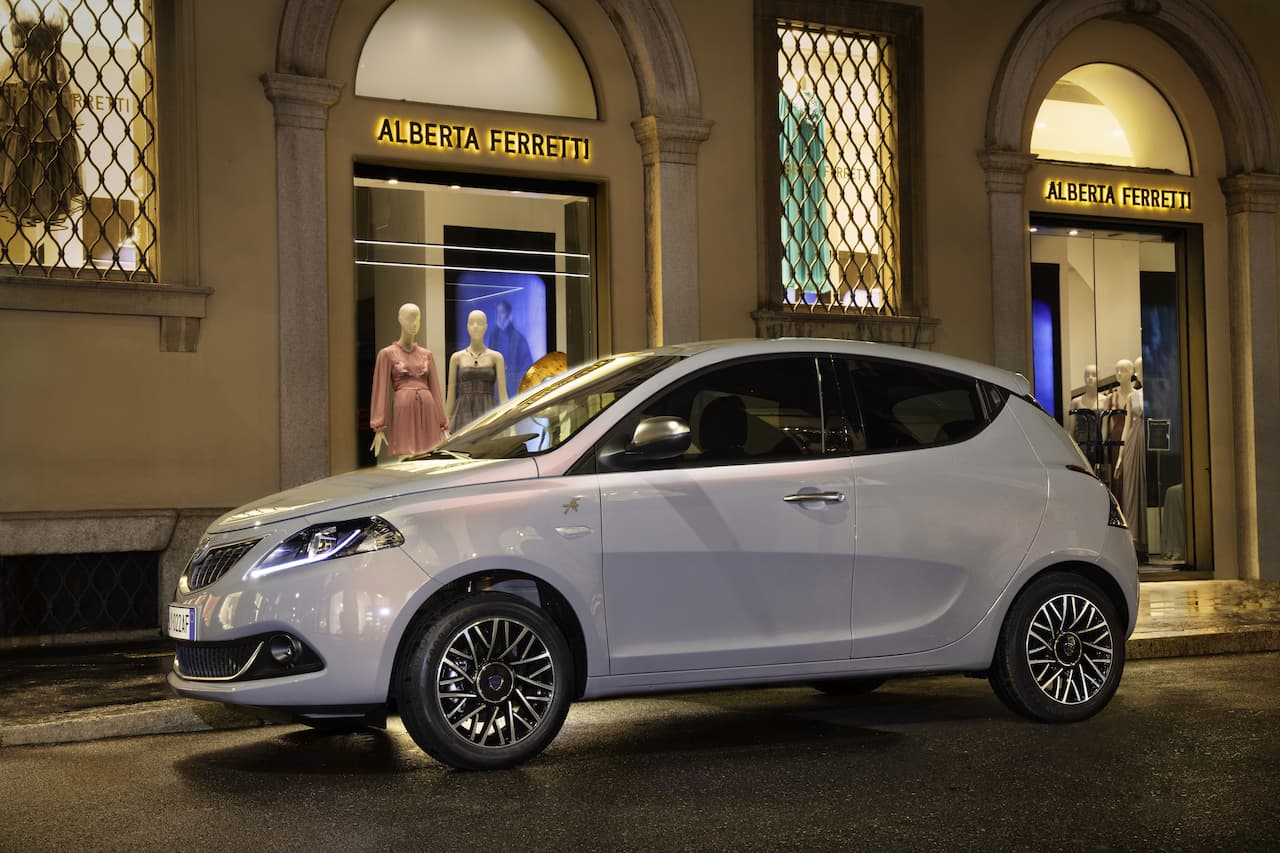 Stellantis ownership might change the fortunes of Lancia. Previously a niche brand under FCA, there’s now a different outlook towards expanding the Italian marque’s range in this decade with three all-new offerings in the pipeline, starting with the Lancia Ypsilon Electric and its other electrified versions. The brand would use Stellantis’ pool of resources and aim to become the company that uses the highest percentage of sustainable materials in its cars.

Here are some of the details about the upcoming Lancia Ypsilon Electric:

To use Stellantis platforms

The next-generation Lancia Ypsilon will arrive with multiple powertrain options, including all-electric and electrified ICE versions. Automotive News Europe reported in November 2021 that the Lancia Ypsilon ICE version will come with 48-volt mild-hybrid technology—so expect electrification across the range.

There’s no confirmation on which platform the Lancia Ypsilon Electric will be based on. The possibilities include the eCMP or the new BEV platform the Fiat 500e sits on. Going by Italian reports, the latter is emerging as the strong candidate. Moreover, Stellantis confirmed in a press release that the renewed Lancia Ypsilon would be around 4 meters long, slotting into the B-segment. For perspective, the Fiat 500e measures 3.6 meters long.

Luca Napolitano, CEO of Lancia, told Quattroruote this year that Lancia would work with Alfa Romeo and DS to use the Stellantis group’s platform, technology, and software in the future.

To have illuminated grille

Jean-Pierre Ploue, the Chief Designer at Stellantis, will spearhead Lancia’s design department from Torino Centro Stile, Italy. Lancia’s future cars would have a ‘timeless design’ that would be ‘reinterpreted in a modern and contemporary way,’ according to Stellantis. The design would retain iconic elements like the ‘chalice’ that’s a part of the fascia of all Lancias.

This means that future Lancia will come with illuminated grilles—a design trend already used by BMW, Skoda, and Mercedes-Benz. Napolitano stated in the Quattroruote interview that Mercedes-Benz is the benchmark in terms of quality, customer service, network, and positioning. Lancia doesn’t consider the German brand a competitor but a standard it aims to match.

High percentage of recycled materials in the cabin

The Lancia Ypsilon Electric interior could be more modern and offer improved levels of comfort and convenience. One can expect the electric Ypsilon to get a digital instrument cluster, touchscreen infotainment screen, and a compact climate control panel. The steering wheel might be less practical and more chic, while the dashboard might be sleeker.

In the interview with Quattroruote, Napolitano shed some light on the interior of future Lancia cars. He used terms like “cocooning” and “effortless” to describe the cabin, which will be inspired by the world of furniture. Moreover, Stellantis stated in a recent press release that Lancia would become its first brand using 50% of touch surfaces made from eco-friendly materials. The Lancia models will use a virtual interface christened SALA (Sound Air Light Augmented), through which the customer will have control of audio, air-conditioning, and lighting.

Lancia is present only in Italy, where it sells the single Ypsilon model. And the hatchback is popular, garnering 43,735 registrations in 2021, 2% more than in 2020. The vehicle is Italy’s second best-selling car in its segment and second best-selling overall in the Italian car market, as of 2021.

The brand will no longer restrict sales to Italy. Lancia is now ready for Europe and has appointed five brand managers for France, Germany, Spain, Belgium, and the Netherlands. The UK is expected to join the list of markets later. Moreover, the brand has a confirmed a future presence in 60 European cities with a network of 100 dealerships and 50% online sales.

Napolitano told Reuters that the brand targets 25-30% of sales from its foreign markets. Sales might grow to 50% later. Napolitano revealed that markets outside Europe are also on the radar. “However, in the coming year, if things go well, why not try to bring (Lancia cars with) right-hand drive also in Japan, South Africa, or Australia?” the brand CEO said.

After the Lancia Ypsilon Electric, the company will introduce a 4.6-meter long SUV (Lancia Aurelia) as its flagship in 2026 and a 4.4-meter long hatchback (Lancia Delta) in 2028.

The Lancia Ypsilon Electric is expected to arrive by mid-2024.

What are Lancia Ypsilon Electric rivals?

The Lancia Ypsilon Electric could rival the Citroen e-C3, VW ID.2, Fiat 500e and Panda Electric among other models.

What is the expected Lancia Ypsilon Electric price?

Lancia could price its electric city car above €25,000. 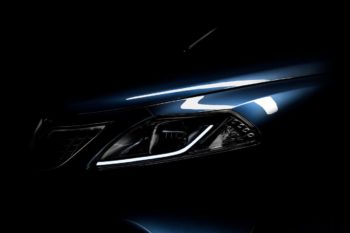