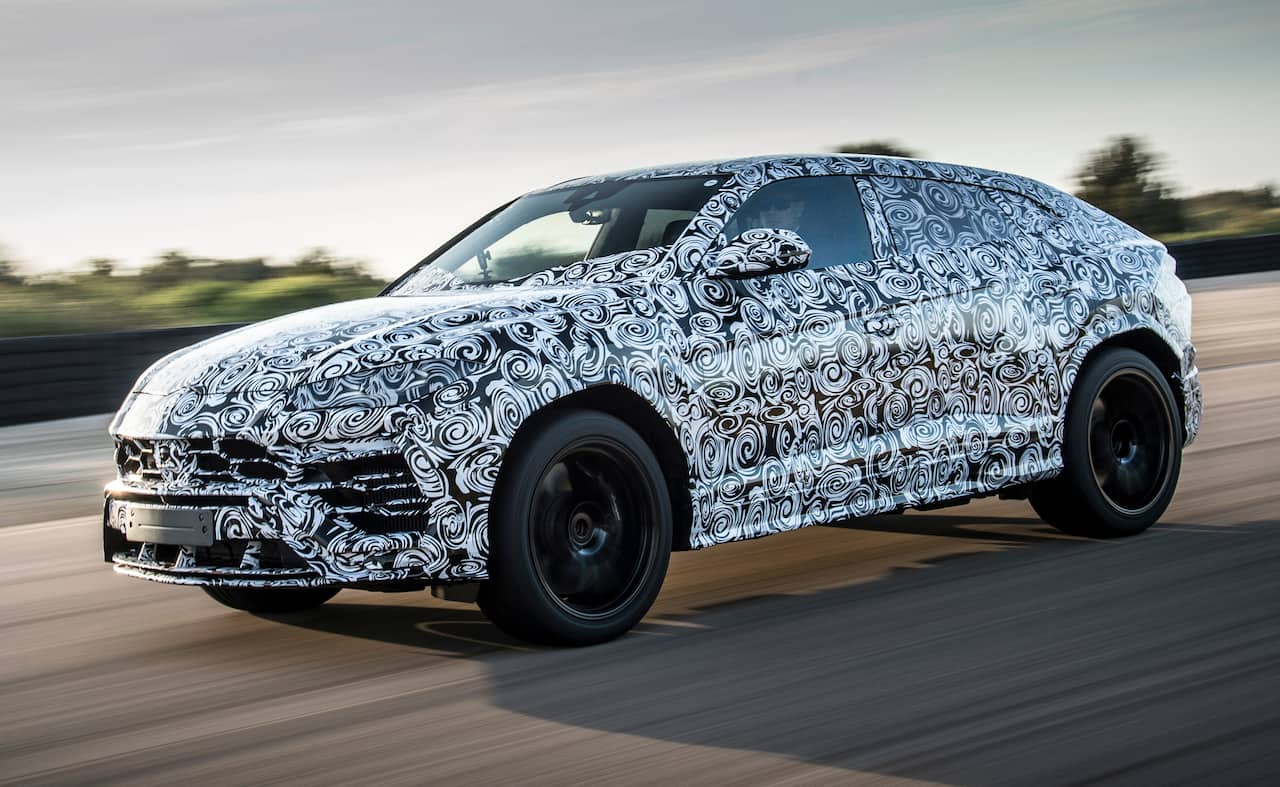 According to a report filed on Autocar.co.uk on January 25, 2022, the Lamborghini Urus Electric is at least seven years away, as a launch is not planned until 2029. Lamborghini CEO Stephan Winkelmann confirmed to the publication that the second generation Urus will be fully electrified and that it will be a “completely new” car with no combustion engine offering.

Lamborghini CTO Rouven Mohr has also hinted that the Urus Electric will be a part of the company’s future line-up, without confirming details. Speaking to Drive, Mohr said that the Urus will be among the first fully electrified Lamborghinis launched. The development boss said the Urus will go electric “sooner or later” because of regulations (that necessitate switching to emission-free powertrains) and the growing social acceptance of EVs. Mohr stated that electrification makes more sense for models like the Urus (compared to supercars).

Lamborghini’s first EV is a 2+2

Before the electric Urus, Lamborghini will launch its first electric car, which Winkelmann says will be decided by the end of this year. He confirmed Lamborghini would use its first EV to return to a segment that it long abandoned, the 2+2, yet at the same time, the ground clearance will be higher than a conventional sport sedan, like a GT. Lamborghini’s 2+2 GT, the Urraco, was discontinued in 1979, and since the Italian carmaker has made only the LM002 and the Urus, which seat more than two people.

Winkelmann suggested that the project will commence this year once the company decides exactly what kind of car it will make. According to Autocar, it could be similar to Bentley’s first EV, which is rumored to be a high-riding saloon based on the Audi Artemis project, which debuts on the all-electric A8 equivalent sedan in 2024. Bentley has confirmed that it will build this EV at its Crewe plant in the UK from 2025, and based on that estimate, Lamborghini’s first EV could arrive the same year or in 2026. It is also likely to use the Artemis platform, according to Autocar.

The second-gen Urus, which will come as an EV towards the end of this decade, should fully use the VW Group SSP (Scalable Systems Platform) architecture, which the company says will accommodate all its products from the second half of this decade. According to Dr. Herbert Diess, CEO of the VW Group, the SSP can accommodate EVs from 85 kW to 850 kW, and the single mechatronics platform will reduce complexity by 50 percent, signifying that it will be more cost-effective to manufacture, especially high-end products like the Urus EV.

The current Urus is expected to get a facelift in 2023, followed by a hybridized powertrain the year after, though a doubt lingers if it can sustain production (and compliance with emission norms) until 2029.