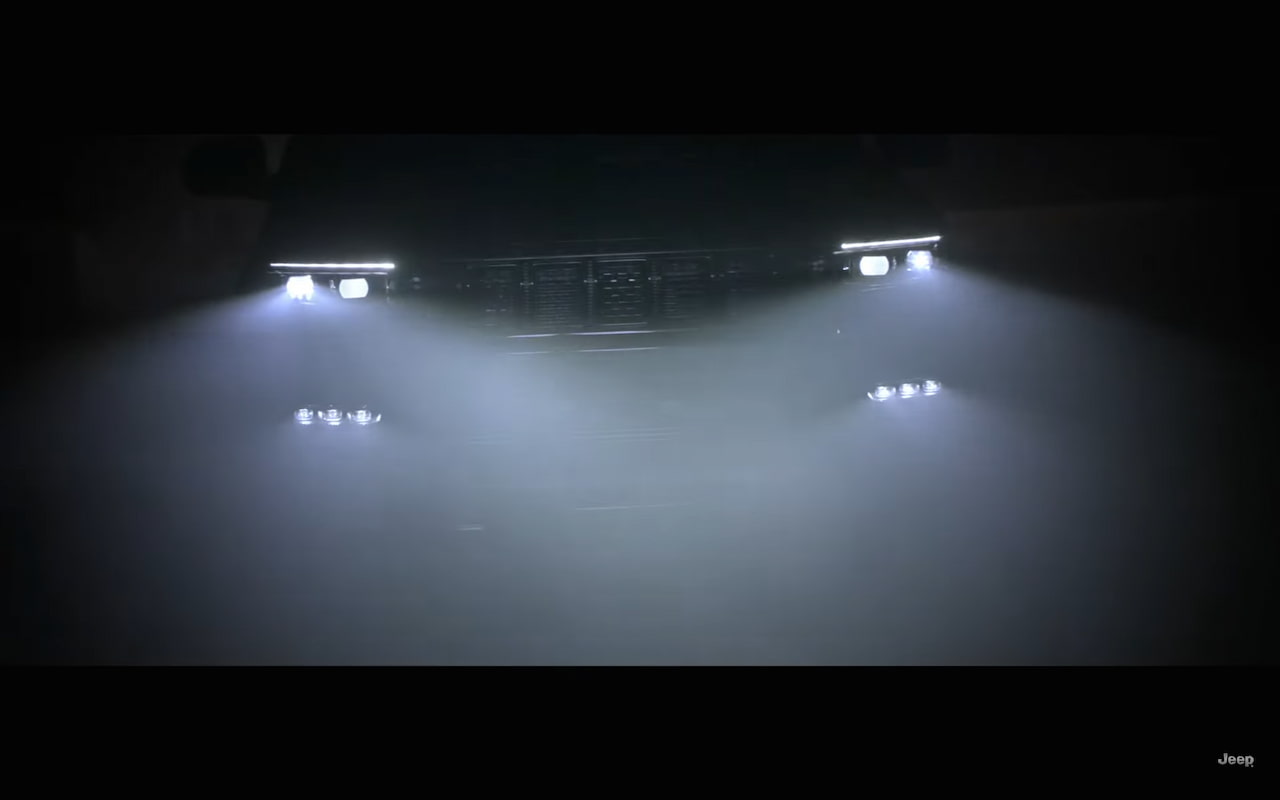 The new Jeep Grand Wagoneer will be unveiled on March 11 at 12 PM EST, the company has confirmed, showing a teaser of the SUV driving through fog. Jeep didn’t give out a lot of information, stating that the Grand Wagoneer would have integrated Amazon Fire TV for Auto. It functions like the Fire TV stick (along with a special remote) and rear seat passengers can stream their favorite TV shows while on the move with voice commands. The driver’s screen (also running the UConnect 5 system) would play the Fire TV content when the vehicle is stationary.

Jeep says customers can expect a new level of comfort, customer service and 4×4 capability with the incoming SUVs. Wagoneer-certified dealers would sell and service the Grand Wagoneer to offer customers the experience of owning a luxury car.

The Jeep Wagoneer and Jeep Grand Wagoneer are storied nameplates providing Jeep a head start entering the high margin premium SUV segment this year. The former was born in 1962, and the latter followed two decades later in 1984.

The 2022 Jeep Wagoneer and 2022 Jeep Grand Wagoneer, in addition to their obvious all-American swagger, imposing road presence, and sumptuous cabin, will feature something that was unthinkable for their predecessors – electrification. The mammoth full-size SUVs from Detroit will pack plug-in hybrid technology for lower emissions and fuel consumption.

FCA is developing the next-gen Jeep Wagoneer on the same body-on-frame platform as the RAM 1500. The company may offer them with the pickup truck’s 3.6-liter Pentastar V6 and 5.7-liter HEMI V8 gasoline engines, both with the eTorque mild-hybrid system. Moreover, there will be a plug-in hybrid powertrain on offer.

In December 2019, a motoring.com.au report citing Christian Meunier, President, Jeep (Global), had suggested that 2022 Jeep Wagoneer RHD and 2022 Jeep Grand Wagoneer RHD are possible and that they are under study. If approved, the upcoming flagship Jeep SUVs could be sold in right-hand drive markets like Australia, New Zealand, and South Africa as well.

What is the 2022 Jeep Grand Wagoneer release date?

Following the March 11 world premiere, the Jeep Grand Wagoneer is expected to launch in the second half of 2021.

What is the 2022 Jeep Grand Wagoneer price expectation?

Which models would the 2022 Jeep Grand Wagoneer challenge? 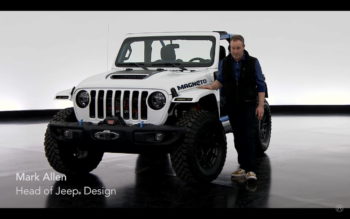