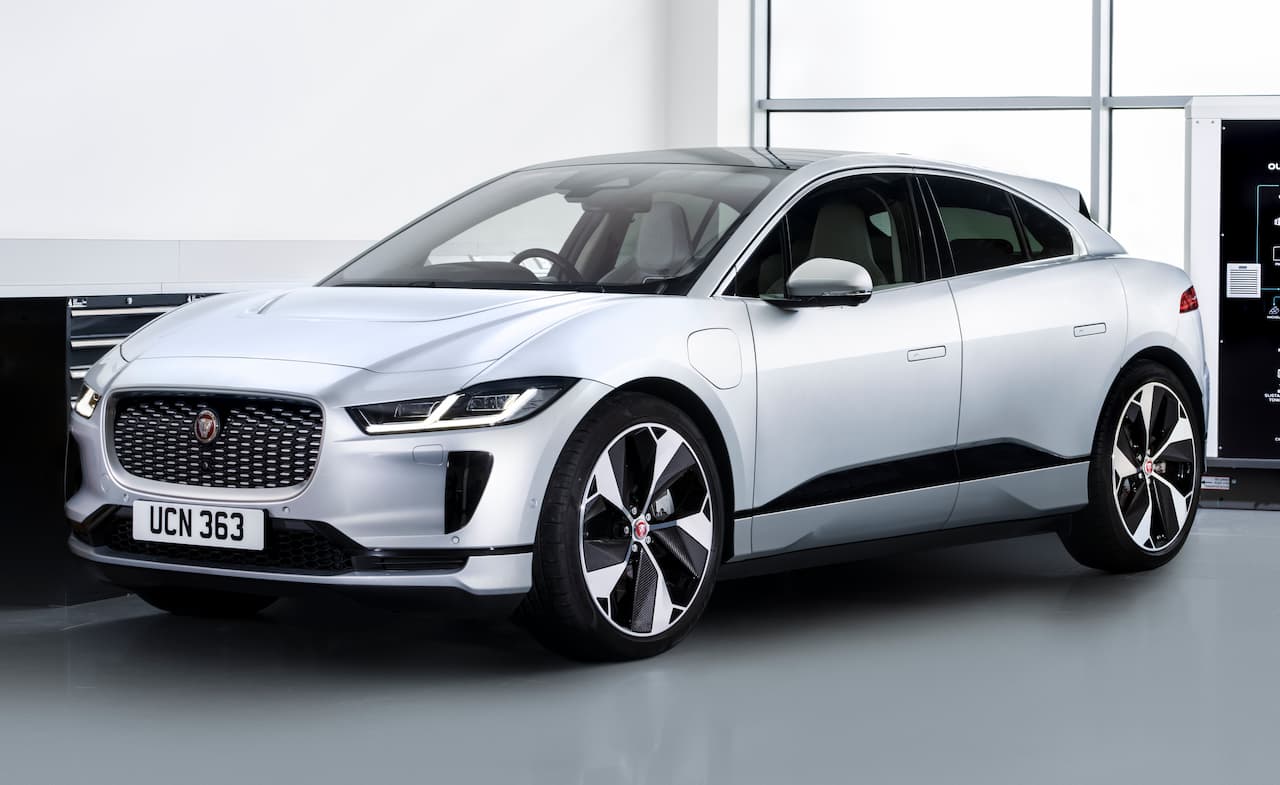 The Jaguar I-Pace is awaiting its fifth anniversary (introduced in March 2018), and it has entered MY2023 in the U.S., while retaining the same looks. However, the 2023 Jaguar I-Pace does have a few equipment changes that make it slightly more attractive than the previous models.

The 2023 Jaguar I-Pace is available in the U.S. in the HSE trim. The two additions are Amazon Alexa connectivity and Performance seats. The I-Pace is Jaguar’s first model to feature Amazon Alexa voice control. The thinner Performance seats are available in Ebony, Light Oyster, and Mars Red color. Lastly, the wireless smartphone charger has become a standard feature in the I-Pace with the MY2023 update.

The new model year update isn’t as extensive as the MY2022 update, but it’s something to hold on to until a mid-cycle refresh arrives around 2024. As announced on June 9, 2021, the I-Pace received a new, 11 kW on-board charger, the Pivi Pro infotainment system, 360-degree camera, ClearSight digital IRVM, and improved cabin air ionization with PM2.5 filtration for the 2022 model year in the U.S.

The 2023 Jaguar I-Pace EV400 HSE costs USD 72,575 (incl. USD 1,275 delivery and destination charge) in the U.S. Prospective customers can go to the Jaguar USA website to configure their 2023 I-Pace online and request a quote for the same. Customer deliveries may begin soon.

The Jaguar I-Pace isn’t a popular EV. Jaguar delivered 6,161 units of its only EV between January and September 2022 globally. Quite embarrassing, even if compared to the Audi e-tron (SUV and Sportback combined), which recorded 36,565 units during the same period. Tesla sold 859,015 units of the Model 3 and Model Y combined during the same period, and it is safe to assume that a sizable portion was contributed by the SUV.

Amidst the product cancellations at Jaguar Land Rover since the implementation of the Reimagine strategy in early 2021, at least the Jaguar I-Pace’s future is secure. A report from Autocar in June 2021 had said that the I-Pace will “survive Jaguar’s reinvention,” suggesting that a full model change is certain and that a second-gen I-Pace is on the horizon.

With the Reimagine strategy in place, Jaguar will undergo “a renaissance” by the middle of the decade to become an all-electric luxury brand, JLR said in an announcement on February 15, 2021. Future Jaguars will have more dramatic designs with innovative silhouettes. The company wants a clear distinction between the Jaguar and Land Rover brands. From here on, it may make only low-slung Jaguars – no high-riding SUVs. All future Jaguar models will sit on a bespoke EV platform, which is internally known as the ‘Panthera.’ The company has confirmed Solihull, West Midlands (UK) as the home of the future platform. 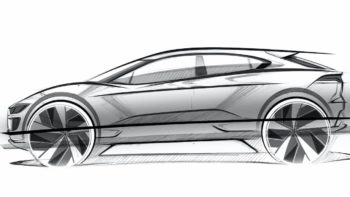 Jaguar is hard at work on their next-generation electric vehicles. Here’s everything we know so far. 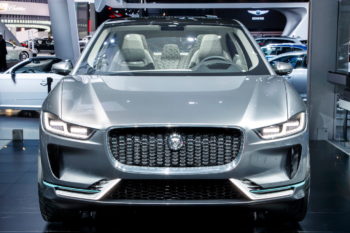 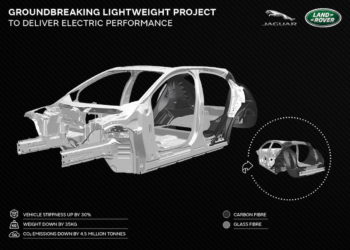