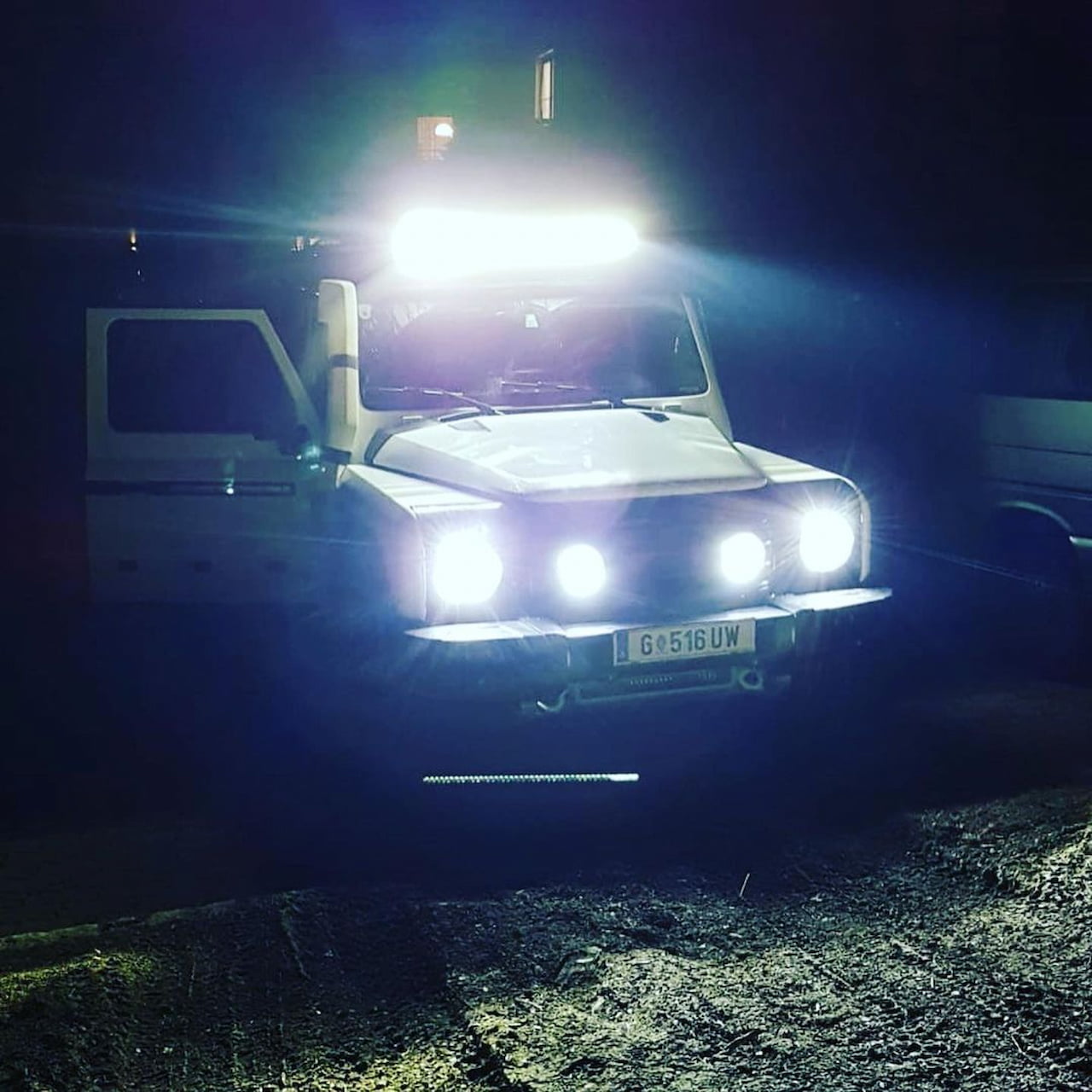 The mass production of the Ineos Grenadier, the Defender-like body-on-frame SUV from Britain’s Ineos Automotive will now begin in July 2022, the company announced on October 18, 2021. Potential Ineos Grenadier variants, including the hydrogen FCEV, will arrive in the second half of the decade.

Supply chain issues automakers are facing due to semiconductor chips could be the reason, or one of the reasons, behind the delay of the combustion variant. In 2021, the Ineos Grenadier reached a new stage of production. Engineering journalist Mark Evans presented a walkthrough of the new updates in reaching from prototype to production in a short video:

Magna Steyr, the engineering partner of Ineos Automotive, tested early development prototypes of the Ineos Grenadier, called ‘2A,’ for over a year. It was building a fleet of the next prototype generation, and the more advanced cars were going to be called 2B. Hans-Peter, Project Leader for Ineos Automotive, Magna Steyr, said that the company has about 250 engineers working on this project. More than 80 Ineos Grenadier 2B prototypes were going to be made for testing.

Torseke said that the 2B prototypes are not intended for production and that Ineos Automotive will use them only to ensure that the vehicle parts fit together properly. The next phase will involve making prototypes according to the actual manufacturing process. Eventually, we may see the French plant rolling out an Ineos Grenadier hydrogen (FCEV) variant.

Hyundai Motor Company and Ineos Automotive partnered for the production and supply of hydrogen and the sharing of the former’s fuel cell system in November 2020. Ineos Automotive said that it will test the Grenadier 4×4 with Hyundai’s hydrogen fuel cell powertrain. The company said this move shows its efforts to diversify the off-roading SUV’s powertrains at an early stage, though the company is yet to confirm a production plan.

From the announcement in 2020, the speculation was that the Ineos Grenadier may get the South Korean automaker’s second-generation fuel cell stack, which debuted in the Nexo in 2018, as the second step in its journey. Now that Hyundai is now developing its third-gen fuel cell stack for the 2023 Hyundai Nexo, Ineos has another potential candidate for its SUV’s propulsion system.

On October 17, 2021, Ineos Automotive revealed that a prototype of a hydrogen fuel cell variant of the Grenadier 4×4 is under development and that it would be developed in partnership with Austrian powertrain specialist AVL. On- and off-road testing will commence by the end of the year.

We asked the company in 2021 if it can share details of the hydrogen-powered Grenadier via its Facebook page. In response, it said that it will announce more information about the project in 2022.

Ineos Automotive’s cooperation with Hyundai Motor Company to scale up the global hydrogen economy aligns with its recently launched business of developing and building clean hydrogen capacity across Europe. It already produces 300,000 tons of hydrogen annually as a by-product from its chemical production processes. Inovyn, an Ineos Group subsidiary in the petrochemical industry, is currently the largest electrolysis operator in Europe. Thanks to its experience in the storage and handling of hydrogen and deep know-how in the critical technology that uses renewable energy to produce hydrogen, it is in a unique position in the hydrogen economy.

The Ineos Grenadier has a simple and retro interior with a few contemporary touches. Ineos Automotive is emphasizing function over form, and classic off-road SUV lovers will find themselves right at home in this model. Some may even say this is how Land Rover’s all-new Defender should’ve looked on the inside.

A plain dashboard, heaps of analogue controls, inspired by aircrafts, boats, and even tractors, a large storage area between the front seats, and a compass give a very purposeful, industrial, and rugged appeal to the cabin. Two large glass roof panels let in plenty of natural light, and they look removable. A sleek 12.3-inch touchscreen with split-screen functionality nicely sits atop the centre console, and it features crisp graphics.

Expect the same interior design to be applied to the fuel cell variant.

The Grenadier reached Austria for winter-testing in March 2021 and was spotted proving its off-road capability on the mountains of Obertauern. Dirk Heilmann, CEO, Ineos Automotive, had then shared some pictures of the new extreme SUV from the tests on his Instagram page (@dirkheilmanngrenadier).

The Grenadier prototype features FC Lausanne livery, roof light bar, snorkel, and side steps. The 4×4 SUV is built on a ladder-frame chassis for extreme off-roading capability. It will be equipped with features like solid axles, lockable differentials, and knobby Bridgestone all-terrain tires, or optionally, even better, BF Goodrich all-terrain tires.

Ineos Automotive, a subsidiary of Ineos Group, plans to launch the Ineos Grenadier with a BMW Group-made 3.0-liter six-cylinder gasoline and diesel engines and a ZF-made 8-speed automatic transmission. Prices are estimated at £40,000-£50,000 (EUR 46,000 – 58,000) in the European region. Customer deliveries will begin in the third quarter of the year.

On the Ineos Grenadier EV

In addition to a hydrogen fuel cell-powered Grenadier, Ineos Automotive is contemplating a battery-electric Grenadier. In a conversation with Automotive News Europe, Mark Tennant, the company’s commercial director, talked about the possibility of launching a Grenadier BEV. He said that using a large battery pack in the Grenadier would add a lot of weight, but that technology is improving. The arrival of an electric Grenadier is the natural next step, with the help of technology, where batteries are lighter and less expensive, making them suitable for most applications. Perhaps solid-state batteries arriving in the latter half of the decade would meet the requirements of the Grenadier.

Also See: 8 upcoming hydrogen FCEVs with up to 500 miles of range