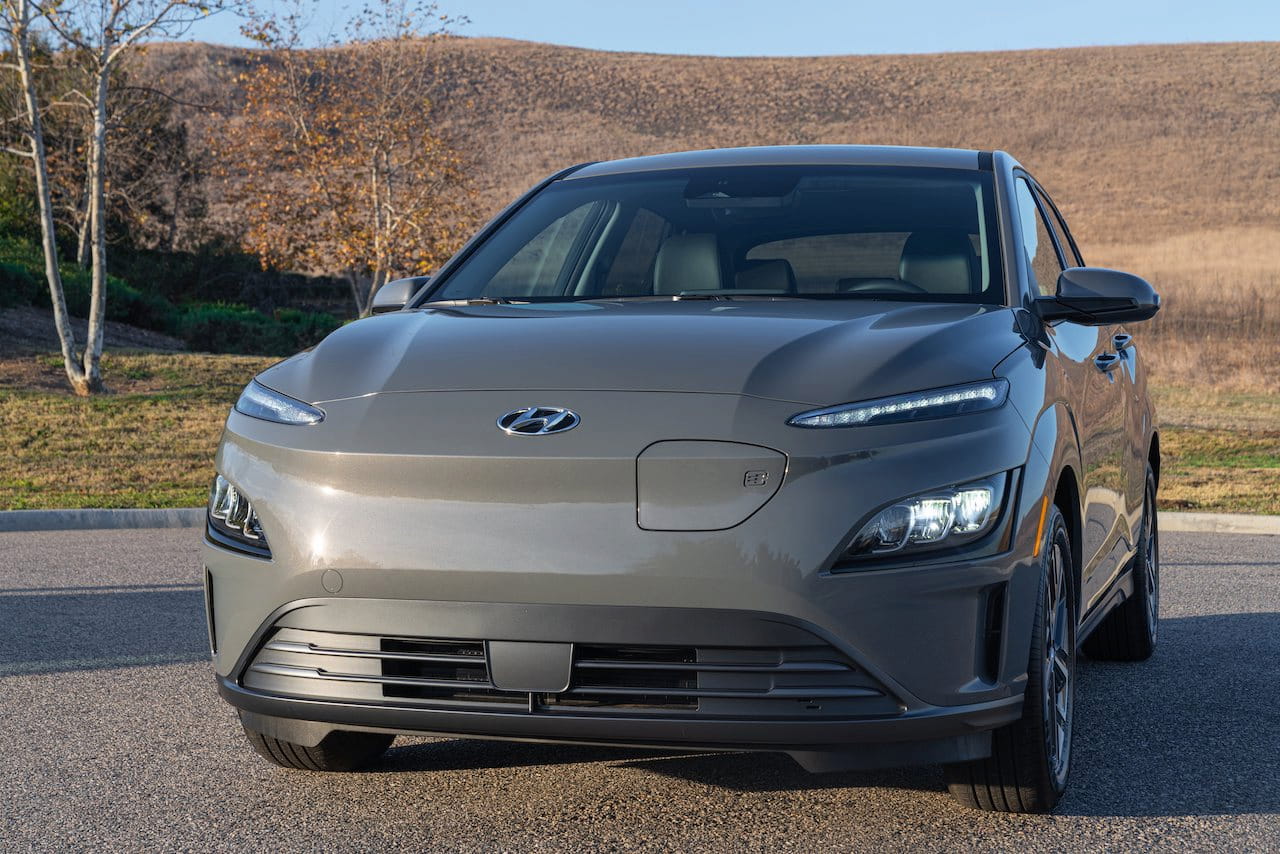 The Hyundai Kona EV will undergo a full model change, a report from the Korean portal Aju Economy said in October 2021. This was the first time we heard of a next-gen Hyundai Kona Electric in the pipeline. Analysts are divided on the idea of the Kona EV continuing in the market beyond the first generation. Some feel that Hyundai should use it as a stepping stone to an Ioniq series model. As we’ve explained in the article’s conclusion, that could be the eventual fate of the small electric SUV.

Introduced in March 2018, the Kona Electric was in the news last year for all the wrong reasons due to defective batteries and software. Some of the manufacturing defects led to massive recalls, and in South Korea, Hyundai discontinued the Kona EV after just three years in showrooms. It replaced faulty batteries in over 75,000 Kona EVs globally, which no doubt tainted the car’s image. Despite the troubles, the company seems confident about the EV’s future and has decided on a second-generation family, as per the Korean report. Note that as of this writing, Hyundai has announced nothing about the Kona EV’s future.

As in the case of the Chevrolet Bolt EUV and Chevrolet Bolt, LG Chem’s defective battery cells posed major problems for the Kona EV. However, that doesn’t mean that Hyundai will choose a different supplier for the next-gen Kona Electric’s battery cells. “It will be difficult for Hyundai to completely exclude LG Chem’s products from the second-generation Kona Electric due to the existing contract,” an EV battery official said.

Hyundai manufactures the Kona EV at factory no. 1 of the Ulsan plant. In the first half of next year, the company will start producing it at factory no. 3 of the Ulsan plant as well, suggests the Aju Economy report. “Since the track and wheelbase of the Ioniq 5 and the Kona Electric are different, we are in the process of relocating the line,” a Hyundai union official said.

Since March 2020, Hyundai manufactures the Kona Electric in Nosovice, Czech Republic as well. The Nosovice factory supplies the car to the European markets, and this separate regional production may continue in the second generation. According to Hyundai’s latest sales data, it has shipped 38,096 units of the Kona EV from its factories between January and October 2021. The domestic plant in Ulsan made 19,213 units, and the remaining 18,833 units came from the overseas factories such as Nosovice and Beijing.

Hyundai could unveil the next-gen Kona EV in 2023 and launch it towards the end of that year. The gap should give its cousin, the 2022 Kia Niro, enough time to settle into the markets globally. It would also be interesting to note the specifications of the Gen II Niro EV, as the same improvements would influence the configuration of the Gen II Kona EV.

The 2022 Kona EV (facelift) that debuted in November 2020 went on sale in the U.S. this spring. Prices start at USD 34,000, and the comprehensive exterior changes will keep the car fresh at least until early 2024.

A lower Ioniq model should eventually replace the Kona EV

Lorenz Glaab has indicated that the Kona Electric may get the ax when the E-GMP Ioniq EV family is fully developed and ready for mass adoption worldwide. Glaab is the Head of Global Product Management at Hyundai Motor Group. “That sort of direction is possible, but for the time being, Kona EV will still be around and run in parallel (to the E-GMP Ioniq EVs),” he told Autocar.

In the second half of the decade when electric vehicle adoption increases and competitors start offering electric crossovers at much lower prices, Hyundai could consider releasing an Ioniq 3 as the Kona EV’s successor, to keep up with the competition in the aspects of looks, space, features, performance, besides pricing. Thomas Schemera, Executive Vice President, Head of Customer Experience Division, Hyundai also agrees that an Ioniq model could eventually replace the Kona Electric. That “seems to be likely,” Schemera told Automotive News in September 2021.

In December 2020, before the Ioniq 5 and EV6 launches, Hyundai Motor Group said that it will introduce 23 EVs by 2025 and that 11 of them will be dedicated EVs. It plans to increase the annual sales of EVs to 1 million units by 2025 globally. 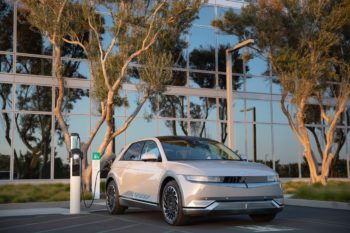 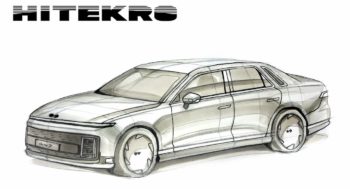