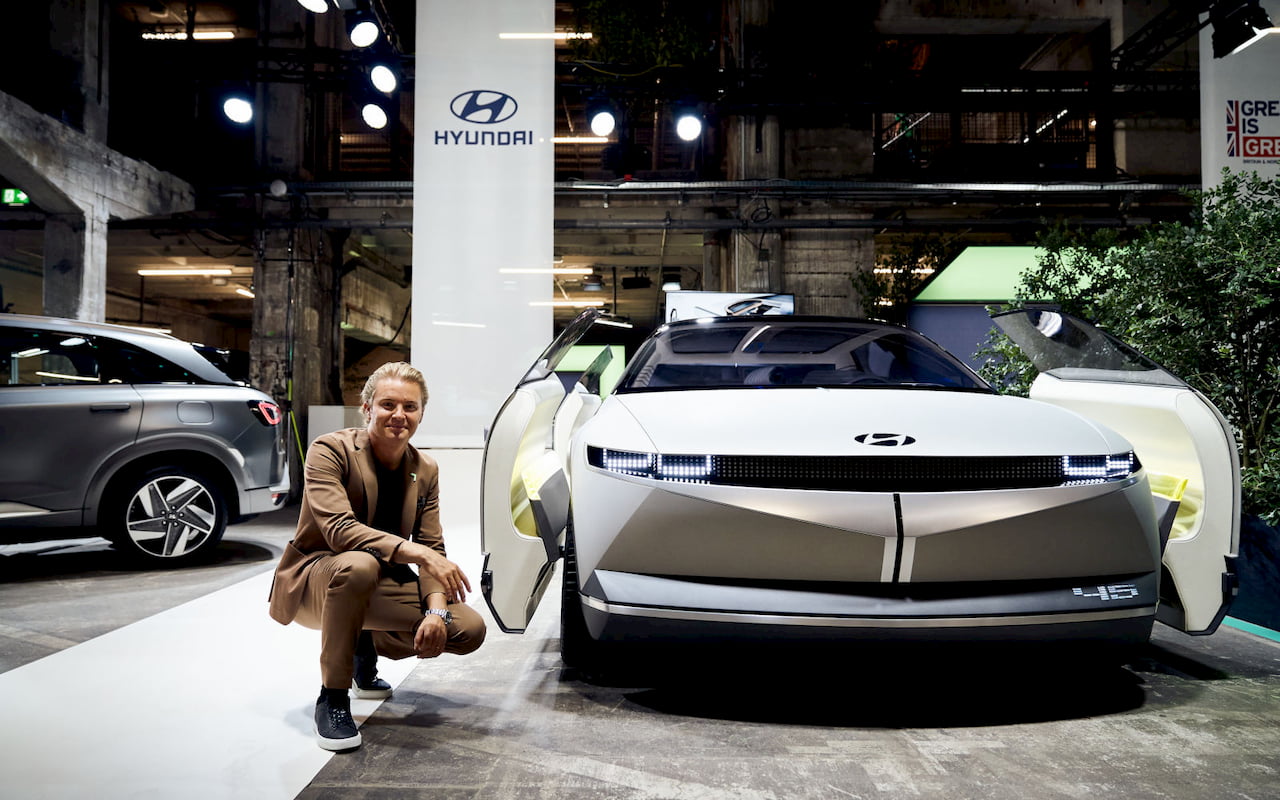 Last week, Hyundai Motor confirmed that it plans to launch the Ioniq 5 and Ioniq 6 in the U.S. by 2022. Now, a report by S.Korea’s etnews.com reveals new details about these US-bound Hyundai EVs.

The report says that Hyundai Mobis, a Hyundai Motor Group company, will produce the battery pack of the Hyundai Ioniq 5 and Hyundai Ioniq 6 at its first battery plant, located in Ulsan, South Korea. This facility will make battery packs with capacities ranging from 60-90 kWh, which would be 800-volt units capable of 350 kW charging power.

Hyundai Mobis plans to manufacture battery packs for the Hyundai Ioniq 5 and Hyundai Ioniq 6, but not the battery cells. Companies like SK Innovation, LG Chem and Samsung SDI would supply the Lithium cells, suggests the report.

Based on the E-GMP (Electronic Global Modular Platform), the Ioniq models will be the first-ever dedicated Hyundai EVs. The Ioniq 5 will be a compact SUV, while the Hyundai Ioniq 6 will be a next generation sedan. Previewed by the Hyundai 45 concept and Hyundai Prophecy concept respectively, these models will debut in 2021 and 2022 with class-leading space and technologies like solar roof, wireless charging and virtual mirror.

In 2024, a Hyundai Ioniq 7 large SUV would follow as the flagship Ioniq model, and the size of spec makes it ideal for the U.S. market where the demand for large SUVs remain strong. 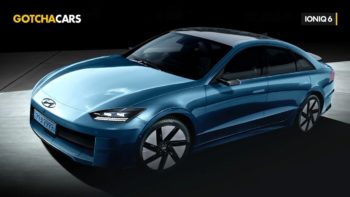