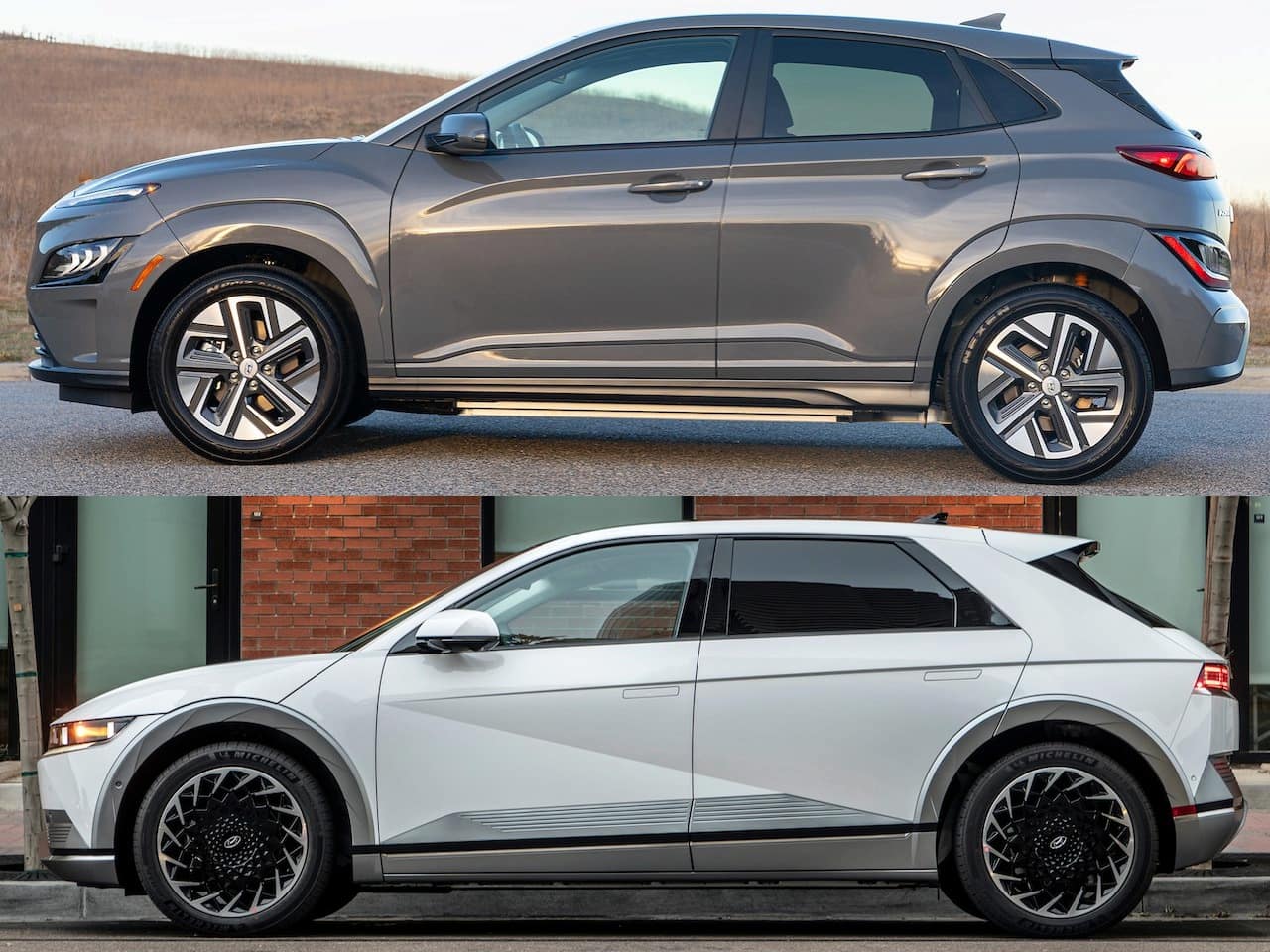 The Hyundai Kona Electric and Hyundai Ioniq 5 belong to different segments and thus have different market positioning. Both the EVs are popular in their own right. However, some customers and EV enthusiasts mistakenly see them as rivals. A critical difference between the two is their platform. The Hyundai Kona Electric is a conversion BEV, while the Hyundai Ioniq 5 is based on Hyundai Motor Group’s dedicated E-GMP electric vehicle platform. Let’s delve deeper into the differences between the two EVs.

The Hyundai Kona Electric and Ioniq 5 are both soft-looking crossovers. The Kona is sculpted and modern, whereas the Ioniq is squarish and beautifully blends traditional and futuristic design elements. The Ioniq 5 looks like an EV designed to make it appear futuristic, while the Kona EV seems more conventional in its form factor.

It would be technically incorrect to describe the Ioniq 5 neo-retro. In addition to the old elements derived from the 1974 Hyundai Pony Coupe concept—the same model that influenced the iconic DeLorean DMC 12—it’s more futuristic than the current era. The pixelated headlamps and rear combination lamps, V-shaped positioning lamps, and, in select markets, camera-based, fender-mounted ORVMs and the solar roof give the Ioniq 5 a futuristic appearance.

The Kona Electric and the Ioniq 5 have minimalist yet well-appointed cabins. The latter elevates it with two-spoke steering, a dual-screen panel, a slimmer dashboard, and a smaller center console panel. It’s also more practical because it’s a bespoke EV. The front center console, for example, moves back and forth 5.5 inches. The rear seats are also more versatile, slidable forward up to 5.3 inches, and reclinable.

The Ioniq 5 outshines the Kona EV when it comes to the underpinnings. The small SUV is built on a modified ICE platform, whereas the compact SUV is built on the EV-specific Electric-Global Modular Platform. E-GMP is currently one of the most advanced EV platforms for mainstream brands and is also used by the Hyundai Ioniq 6, Kia EV6, and the Genesis GV60. It offers superior space, features and capabilities.

The U.S.-spec Kona Electric comes with a single configuration. It’s powered by a single front-axle mounted electric motor that’s good for 150 kW (201 hp) and 291 lb-ft. The energy is supplied by a 64 kWh battery pack manufactured by LG Chem. It has a range of 258 miles (EPA est.).

The Long Range RWD variant uses a larger, 77.4 kWh battery pack that delivers an EPA-est. range of 303 miles and a more powerful rear motor that generates 225 hp and 258 lb.-ft. of torque. The Long Range AWD variant uses the same battery pack but an additional motor mounted at the front that dials up the power and torque figures to 320 hp and 446 lb.-ft. respectively. The EPA-est. range of this variant is 266 miles.

In contrast to the Kona EV, the Ioniq 5 also supports bidirectional charging. Customers can use the energy stored in the Ioniq 5’s battery pack to power their home, power tools, portable electronics, and even another EV. Hyundai has termed bi-directional charging as Vehicle-to-load or V2L, and the same is also offered on other E-GMP-based models like the Hyundai Ioniq 6, Kia EV6, and Genesis GV60.

This is not a comparison where one vehicle trumps the other to take the top spot. Our article points out key differences between two EVs from the same brand which belong to different generations. Needless to say, the Hyundai Ioniq 5 outperforms the Hyundai Kona EV in every way. And with greater capabilities comes a higher asking price! 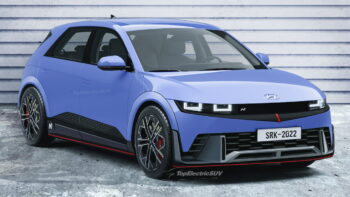