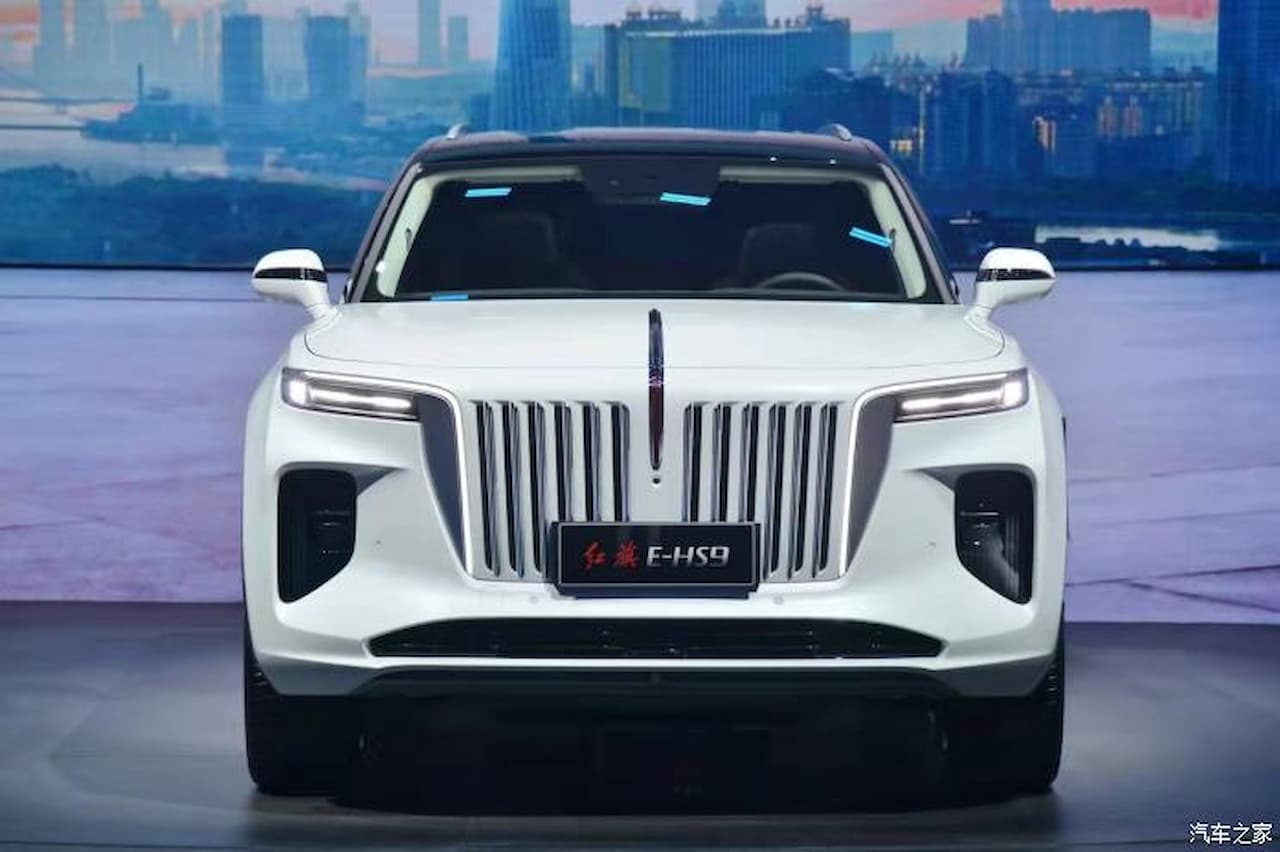 The E-HS9 with the 120 kWh battery pack’s European launch could take place later this year. The first batch of around 400 units of the E-HS9 (with 84 kWh and 99 kWh battery capacities) have reached Norway, and deliveries are expected to commence this month (January 2022). Norwegian auto distributor Motor Gruppen, which has tied up with Hongqi to sell the E-HS9 in the country, has received around 500 orders for the electric SUV.

On the inside, the E-HS9 packs features like six screens, a four-zone climate control system, a PM2.5 air filter, front seats electrically adjustable front seats with massage function, electrically adjustable second-row seats, and a 16-speaker sound system. There are four screens in the front, consisting of a digital instrument cluster, an infotainment display, a passenger display, and a climate control display. The other screens are part of the rear-seat entertainment system, integrated into the front seats’ backrests.

Customer deliveries of the (regular) E-HS9 in Norway began in January 2022. TopElectricSUV.com understands that 232 units have gone to Norwegian customers from the start of 2022 till the first week of February. This makes E-HS9 the 12th best-selling car (not just an electric car) in the country.

The long-range E-HS9 could launch in Norway later this year (an announcement in this regard has not been made), while other Hongqi products including small and medium SUVs and sedans should follow based on customer interest, as noted by the brand in a press release dated 11 October 2021.

We believe Hongqi E-HS9 will quickly build its brand ecosystem in Europe around the center of Norway.

Xu Liuping, Chairman of FAW, in an announcement on October 11, 2021

2022 could be a bigger year for Hongqi if the supply chain issues and the spread of COVID-19 don’t impact the business. This year, it could also look forward to improving its exports business by announcing expansion plans in Europe.