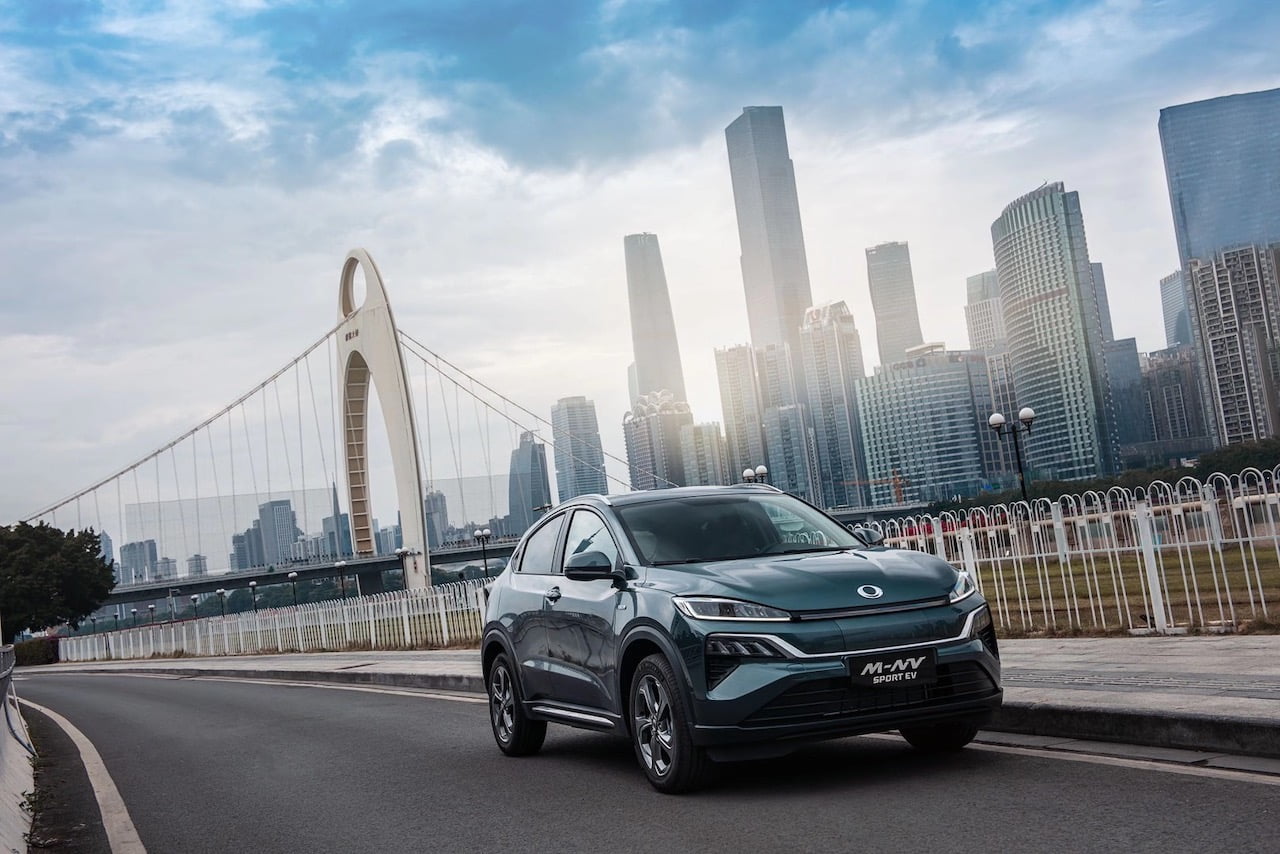 Despite the current Honda HR-V reaching the end of its lifecycle, Honda’s joint venture companies in China continue milking the platform for new versions. In 2019, the Everus VE-1 and the X-NV were put on sale, and last year, spawning from the seven-year-old small SUV, was the Dongfeng Honda M-NV.

The Everus VE-1 belongs to the GAC-Honda JV company, and the Honda X-NV was the Dongfeng-Honda’s HR-V-based electric SUV. The M-NV is another project from the same Sino-Japanese venture, which may not be that odd in a market with a big appetite for electric SUVs like China, where cars from different generations run alongside each other, targeting unique demographics.

The looks and the specifications are so that Dongfeng-Honda can pitch the M-NV as a premium offering compared to the X-NV. The new electric SUV has a front fascia designed differently, giving it a dash of sophistication and premiumness.

The Dongfeng Honda M-NV features split LED headlamps, and an extra LED DRL strip in the center to make them look connected. A chrome strip runs the width of the fascia, to make it seem relatively more elegant. At the rear, the tailgate and tail lamp graphics carry an individual design. On the sides, the 18-inch alloy wheels carry a regular design, not an aerodynamic design usually seen on most EVs.

The interior of the Dongfeng Honda M-NV carries a more upmarket design. Much of that has to do with the stylish upholstery and the 12.3-inch fully digital instrument cluster, which you don’t get in the HR-V or its other derivatives. The 8-inch touchscreen infotainment system, wireless smartphone charger, cabin air filter, panoramic sunroof, etc., are some of the other equipment highlights of the interior. The infotainment system includes many connectivity and entertainment features like Dongfeng Honda Link, QQ Music, AutoNavi Maps, etc.

The Dongfeng Honda M-NV was expected to be more expensive than the X-NV, the prices of which start at CNY 169,800, which converts to almost USD 26,000. But strangely, with a starting price of CNY 149,800 or approximately $23,000, it is cheaper. Like the Everus VE-1 and the X-NV, the Dongfeng Honda M-NV is a China-only product. Production of the M-NV began on 27 November 2020, as per local Chinese reports.

Currently, there is no official plan for an HR-V electric in the global marketplace. In the United States, Honda’s first electric SUV is set to emerge in 2023 featuring batteries and powertrain of General Motors.

Update: ‘USA & Canada to get a different version of the 2022 Honda HR-V’ section updated. 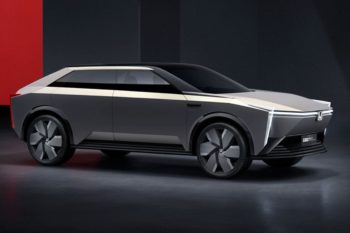