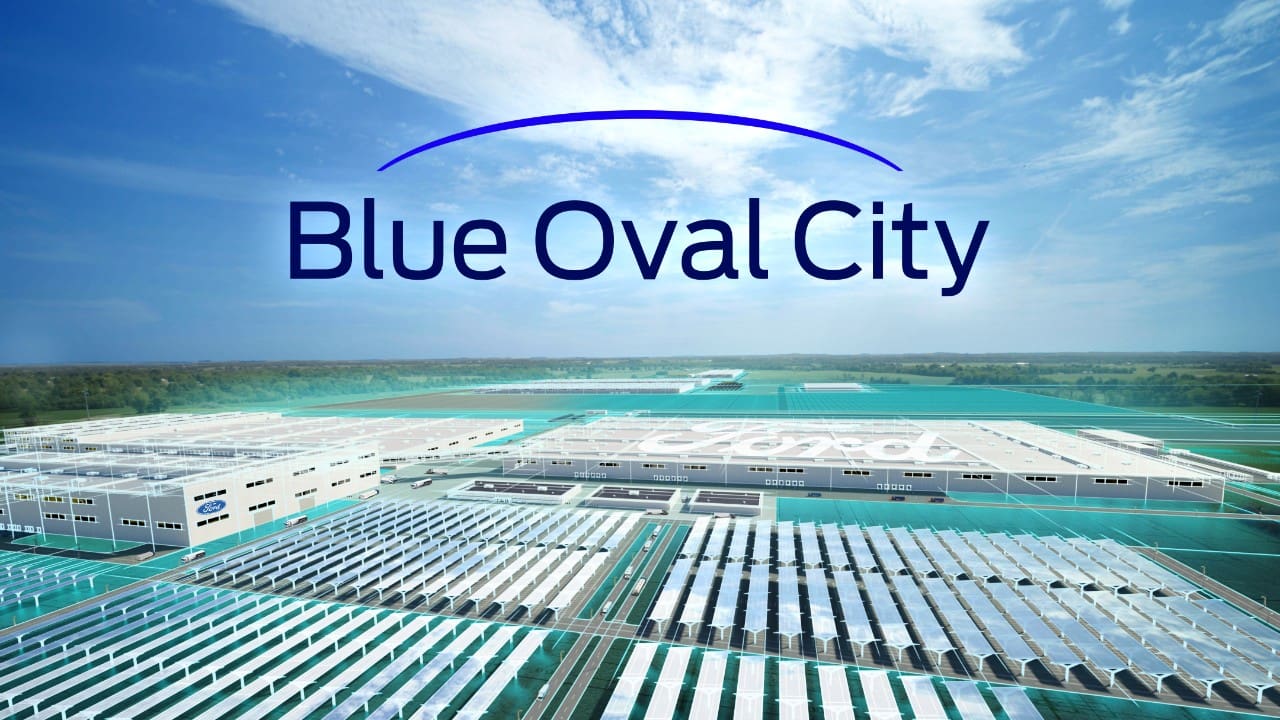 In its continued string of EV-offensive announcements this year, Ford has confirmed a new EV hub called Blue Oval City. Located in Stanton (Haywood County), Tennessee, here is where the company will manufacture the next generation Ford F-Series electric pickup trucks.

Blue Oval City will be a 3,600-acre “mega campus” on the Memphis Regional Megasite. Ford is not alone in this venture; it has tied up with South Korea’s SK Innovation for the mega project. The companies will invest USD 5.6 billion to build Blue Oval City, and the site will include a vehicle assembly plant, a supplier park, and a battery manufacturing plant. BlueOvalSK, a new joint venture company of Ford and SK Innovation, will own the battery manufacturing plant.

The assembly plant will be carbon neutral and generate no waste that goes to the dump once fully operational. From the Tennessee government’s related press announcement (via tn.gov), we learn that Ford plans to start production of the next-gen F-Series electric trucks there in 2025.

In addition to the Tennessee battery manufacturing plant, BlueOvalSK will erect two battery manufacturing plants in Kentucky. A USD 5.8 billion facility called ‘BlueOvalSK Battery Park,’ located on a 1,551-acre site in Glendale (Hardin County), will house the other two battery plants. This investment will also come from both Ford and SK Innovation.

Opening in 2025, BlueOvalSK’s twin battery plants in Kentucky will generate 43 GWh each and a total of 86 GWh annually. The Louisville-made Ford Super Duty Trucks (Ford F-250-Ford-550), Ford Expedition, and the Lincoln Navigator will likely get their batteries from this site whenever they go electric.

Ford aims to convert at least 40% of global sales to EVs by 2030, and the new EV facilities will help power that transition.