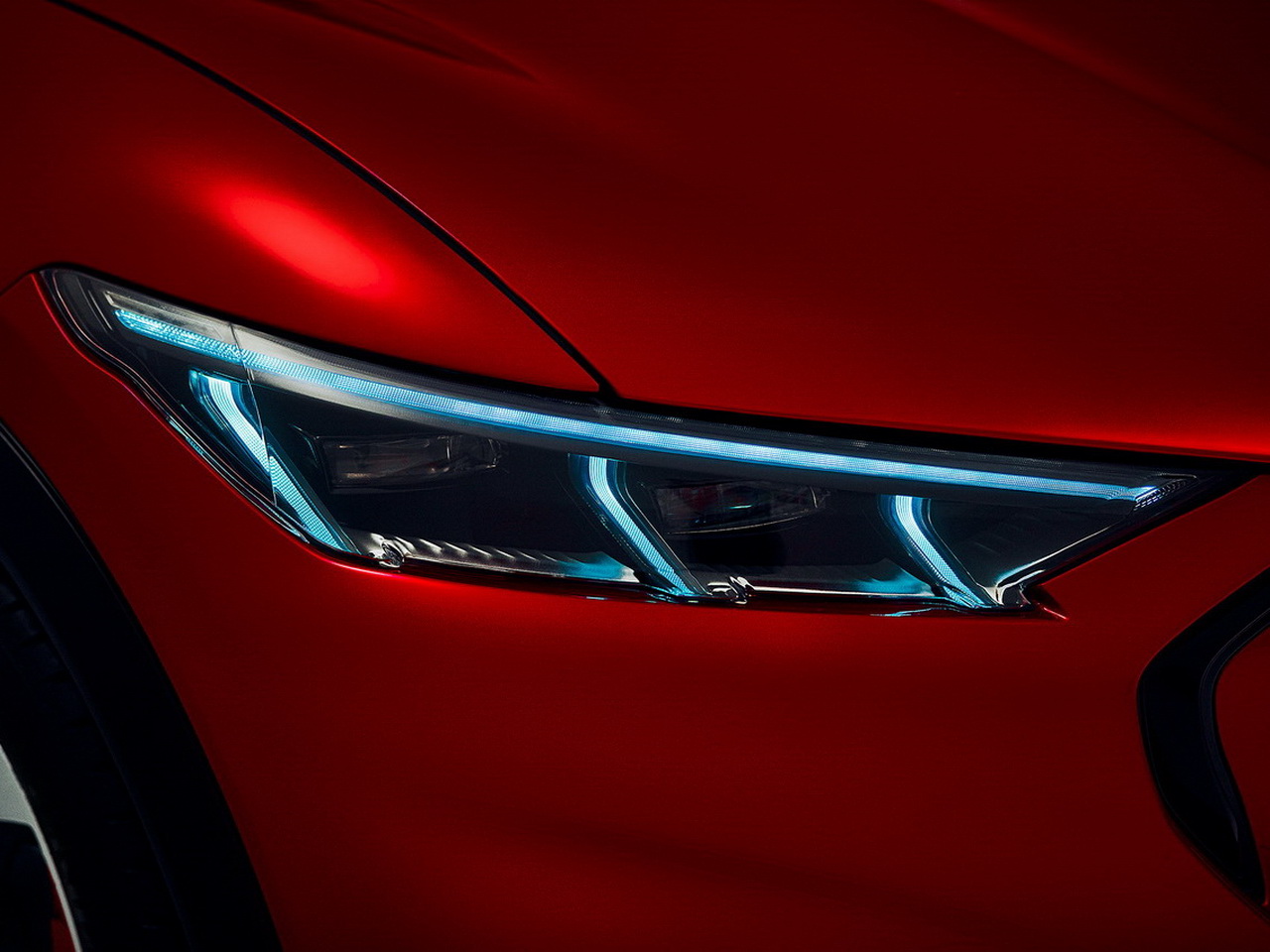 The American EV market is still in its nascent stages, and the adoption is slower compared to Europe or China. According to Felipe Munoz of market analysis firm JATO, these were the best electric car models (in sales volume) in the United States in 2021. The last column in the below table indicates how much EV variants contributed to in that model’s sale. In the case of models which exist only as EVs, this number is 100%.

Tesla Model Y: The Model Y outsold the Model 3 for the first time in 2021, clearly proving the crossover style is finding preference even in EVs.

Tesla Model 3: Despite ceding its position to the Model Y, the Model 3 put on a strong show: Combined sales of No. 3 through No. 15 tally up to 143,490 units, a few thousand units more than the Model 3’s numbers.

Ford Mustang Mach-E: Ford CEO Jim Farley recently shared with analysts that the company aims to make hardware and software changes “on the fly”, which will lead to cheaper production of the Mach-E in Mexico and increase profits.

Chevrolet Bolt EV: The Bolt’s place in the top 5 best electric car list for 2022 is in question as production has been halted at least until end February owing to the battery recall.

VW ID.4: According to VW USA CEO Scott Keogh, the company could have sold four times as many ID.4’s in 2021 had it not been constrained by supply. The ID.4 is imported from Germany currently, however, VW’s Chattanooga, Tennessee plant is expected to commence production from later this year, but imports will still continue until the plant can satiate demand. The cheaper USD 35,000 ID.4 should also drive up its volumes higher up in the best electric car list.

Tesla Model S: Tesla is selling 10 times more Model Ys than the premium Model S, however, the innovations continue on the premium sedan. The Yoke steering wheel was one of the feature additions in 2021, which according to Tesla improves safety by providing a clear view of the road.

Nissan Leaf: Will the Nissan Leaf continue to be on the best electric car list next year? Thanks to its price (the Leaf is now the cheapest EV in the USA) it may exist, but the Ariya should be stealing some of that limelight.

Hyundai Kona EV: The Kona is the first model on this list which exists in ICE flavor too. Given that only 10 per cent of Kona buyers opt for the EV variant is a clear example of the slower adoption rate in the country as compared to Europe which witnessed 40 per cent opting for the Kona EV.

Kia Niro EV: A new Kia e-Niro will launch this year with a modern exterior, interior and better range, which should push it up the best electric car list even further in 2022.

Audi e-tron: In 2021, Audi sold 53 per cent more EVs in the USA as compared to 2020. The e-tron was the best electric car from the brand having seen 26 per cent jump in sales. With the arrival of the facelift, rumor is that the e-tron will be called the Q8 e-tron.

Polestar 2: In 2022, Polestar is targeting 65,000 unit sales (global) further increasing that to 290,000 by 2025. To this end, the brand is also targeting manufacturing the upcoming Polestar 3 in South Carolina. Expect the new 3 and the Polestar 2 to continue figuring in the best electric car list in the immediate future.

Chevrolet Bolt EUV: Similar to the Bolt EV, production has been halted till end February, but in more worrying news for fans of the Bolt, the future of the Bolt EV and EUV is uncertain after 2023-24 as GM’s Ultium line of products – which will be a larger portfolio by then – replace them. Which among the Ultium would enter the best electric car list is a better question to ask then.

Ford had started customer deliveries of the Maverick Hybrid variant in late 2021. 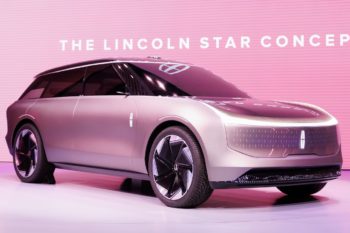 The rumored ‘Lincoln Mark-E’ (the title given by the internet to the first Lincoln electric car) is here, and it’s called the Lincoln Star. 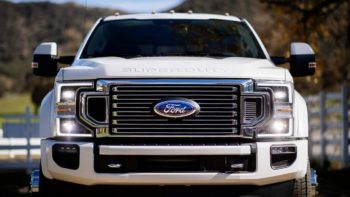 A Ford F-250 Lightning, or a F-350 Lightning is not part of the manufacturer’s immediate plans.