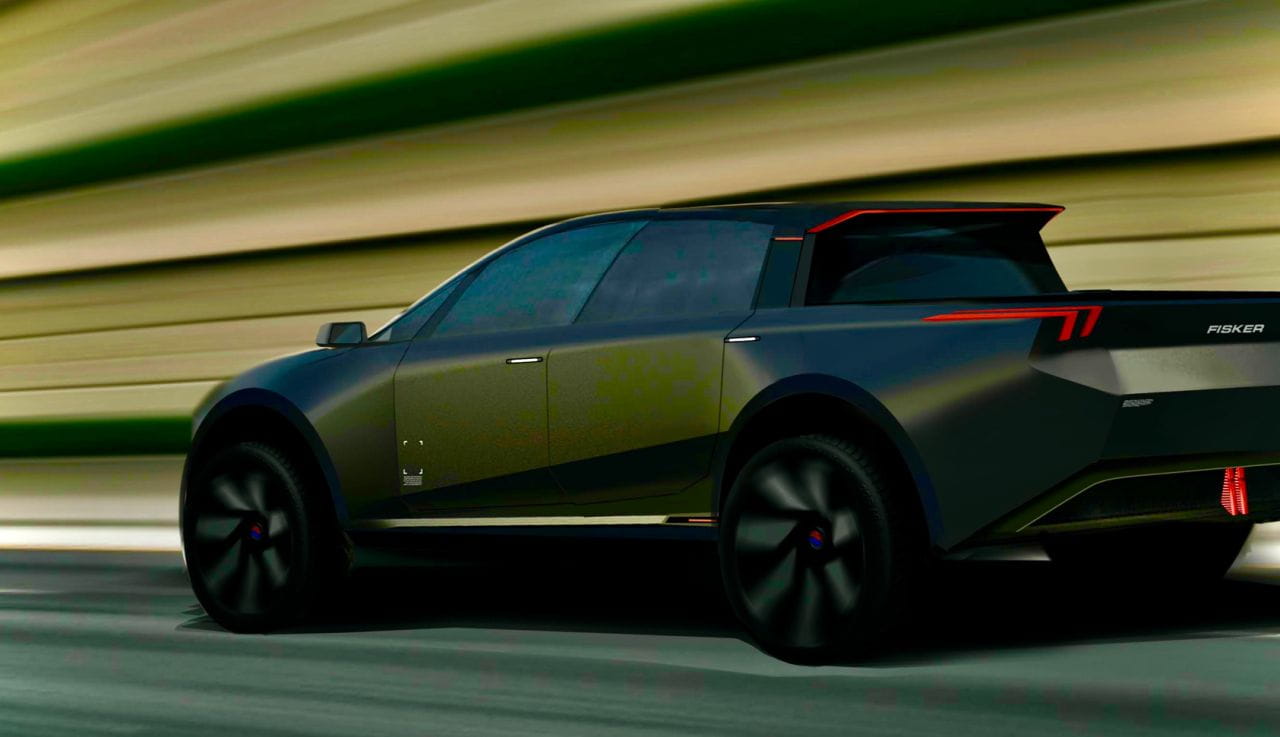 Henrik Fisker, Chairman and CEO, Fisker, has released a teaser of the upcoming electric pickup truck. The design, shown on his Linkedin profile, looks different from the previous teasers – one tweeted (and then retracted) in February 2020 and the other tweeted in December 2020. Also, this one doesn’t say Alaska on the body or tailgate.

We want to create the lightest, most efficient EV pick up in the world! Making it, the most sustainable!

Henrik Fisker writing on his LinkedIn page on Jan 1, 2021

The new design looks sportier, but the upright tailgate and the meaner-looking tail lamps of the second teaser were more attractive. Moreover, Fisker says that the final design will be way more radical, suggesting a deviation towards a more unconventional look.

The image shows the Fisker Alaska featuring wraparound tail lamps that extend onto the pickup truck’s sides. The previous teaser had shown it with tail lamps in an inverted ‘L’ shape. The edge of the cargo bed above the tailgate and the marker lights look slimmer. Lastly, a wide cut-out seems to have been made on the back glass. The second teaser also confirms a full-width third brake light.

The first teaser of the Fisker Alaska was a tweet from Henrik Fisker that was taken down soon after being posted. Nevertheless it was a conversation starter on Fisker’s product strategy.

The Fisker Alaska should be based on the same platform as the Fisker Ocean compact SUV and have similar hardware and interior. However, unlike in the SUV, a rear-wheel drive option may not be offered, making it an AWD model by default. The battery pack capacity should be more than 80 kWh and the EPA-estimated range around 300 miles.

The Fisker Alaska could be manufactured alongside the Ocean by Magna Steyr in Europe. With the already unveiled SUV not entering production until Q4 2022, we don’t expect the pickup truck to go on sale anytime before early 2024. Expect to get a full preview with a concept sometime in 2022. 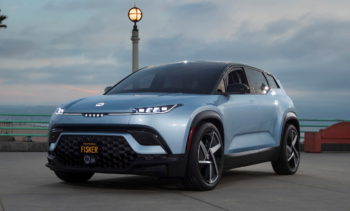 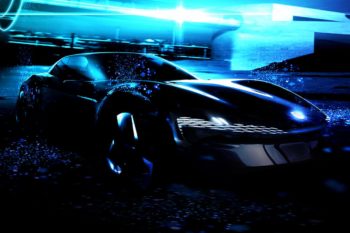 The Project Ronin will be Fisker’s third EV that arrives in 2024. 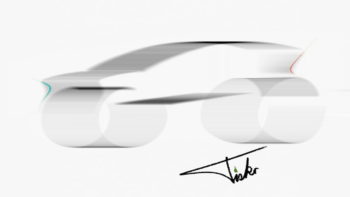