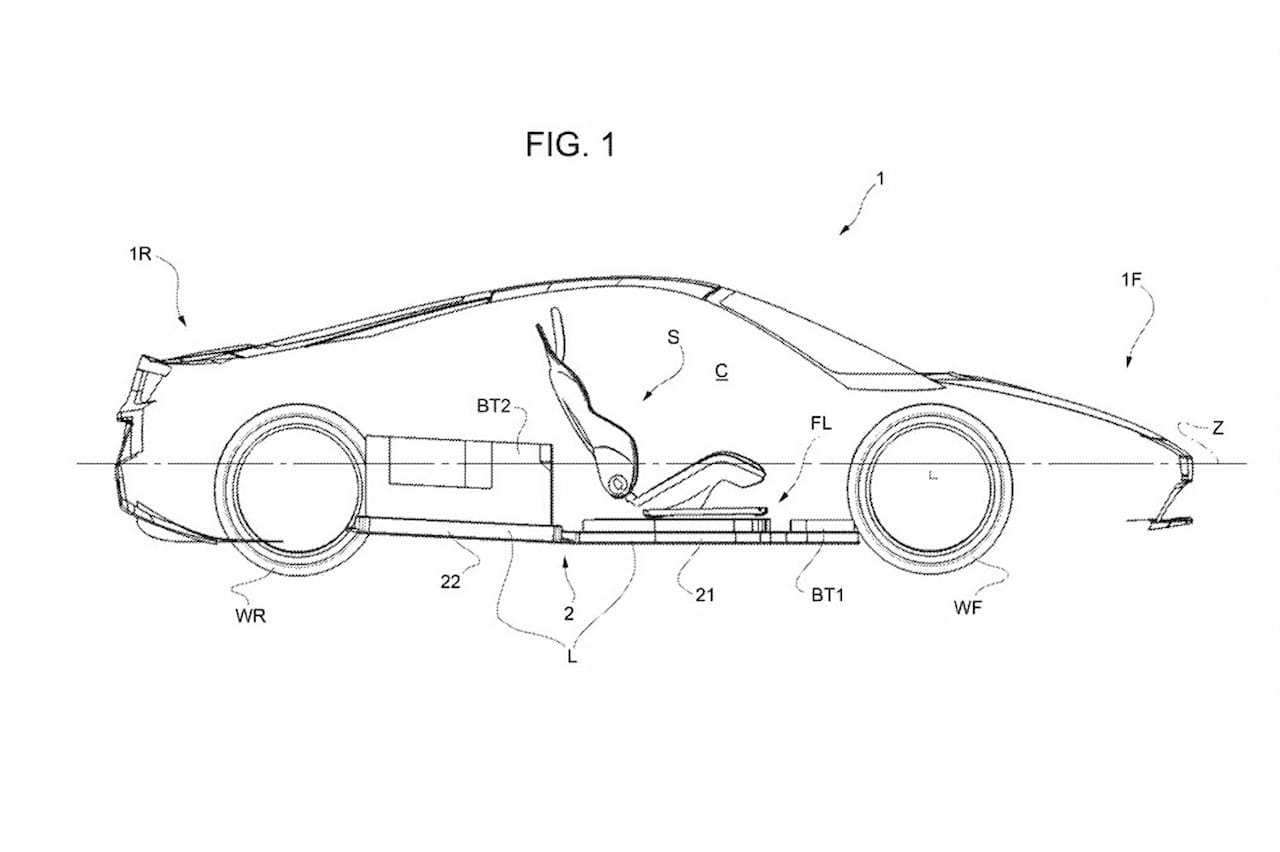 Ferrari is set to experience some big changes in the next decade, with the growing popularity of SUV body styles and stricter emission standards leading the way. Automakers are under regulatory pressure to adopt carbon-neutral powertrain technologies, which will have a huge impact on Ferrari’s product range. The Prancing Horse is delivering the electrified high-riding Purosangue in 2023, and then the first Ferrari electric car in 2025.

According to a report from CAR Magazine filed in August 2022, the Ferrari Purosangue’s platform will spawn two pure electric spin-offs. Codenamed Ferrari F244 and Ferrari F245, these Ferrari EVs will launch by 2026, as per the report.

We are also very excited about our first all-electric Ferrari that we plan to unveil in 2025, and you can be sure this will be everything you dream the engineers and designers at Maranello can imagine for such a landmark in our history.

On the battery pack

Ferrari is keeping mum on which cell chemistry it plans to use for its electric cars, but the company is confident it will be able to get its hands on the best technology available. All Solid-State Battery (ASSB) technology is likely to be ready for mass production in 2027-28, but the Italian automaker would try to get early access. A more advanced version of lithium-ion battery with much better cell density compared to today’s standards seems as the more realistic possibility for the first few launches.

Images from a patent application Ferrari filed at the USPTO on December 19, 2019, are circulating on the web, and some publications suggest that they reveal details about a Ferrari electric car. TopElectricSUV.com has examined the files and understands that the patent application is related to the system used to mount a vehicle battery pack. However, there is no way to tell if this would be used in a production car.

Automakers generally anchor the batteries to the vehicle floor and, in some cases, house them on the vehicle floor itself. Sports cars/supercars/hypercars need to be as low as possible and have robust protection for batteries. This calls for new battery positioning, as Porsche showcased with the Porsche Mission R concept in 2021 by installing batteries behind the driver seat. At least, as per the patent application we’ve seen, Ferrari is thinking about a similar approach. An additional advantage of this layout would be offering customers a driving experience similar to a mid-engined Ferrari.

Ferrari wants to combine the battery pack with at least one structural element. The patent image shows a hybrid or Ferrari electric car with a front battery pack (BT1) and a rear battery pack (BT2). The pack in the car’s rear part incorporates a pair of side members of the vehicle frame. It’s possible to mount a traditional engine in the front of the car or behind the rear battery pack.

The BT1 battery pack consists of cylindrical cells, but that does not mean the BT2 battery pack comprises the same. The latter is more regular, so, it’s possible to use all types of cells, including prismatic and pouch cells. Another point worth noting is that the platform progressively gets farther from the ground, moving up from right from where the rear battery pack has been installed. Ferrari says that this elevation improves the aerodynamics of the car.

As per the CAR report, pure electric Ferrari models may have a quad-motor setup. Each wheel could have its motor, enabling active torque vectoring for safe high-speed cornering. 610 horsepower could be the initially offered maximum power, but the potential could be higher.

While the Axial Flux motor design with its best-in-class power and torque densities used on the SF90 Stradale (Hybrid) is on the wishlist for the first electric car, Ferrari has not made an announcement on this regard. However, CEO Benedetto Vigna did disclose during the Q&A session at the 2022 Capital Markets Day event on June 16, 2022, that it will have a unique configuration.

We (will) derive the electric technology from the racing department. I mean design, material, and production capabilities. We use all our manufacturing and assembling expertise to create unique electric components, optimizing the specific power to enhance the performance and to guarantee the driving thrills. We deploy all our skills in aerodynamics and mechatronics to increase the range of the car without sacrificing the design of the car. Finally, we (will) integrate the electric technologies with our vehicle dynamics capabilities to achieve the Ferrari driving emotion, and as Benedetto as anticipated, creating a unique sound.

Ferrari has filed a patent with the US Patent and Trademark Office (USPTO), reported first by CarBuzz on January 20, 2023, for a system similar to Dodge’s Fratzonic exhaust. To make its future EV models sound as exciting and characterful as its supercars, Ferrari’s new ‘exhaust’ system technology will use a more scientific but natural method of producing meaningful sounds during a drive. It will capitalize on the noises produced by the electric motor as it spins at varying RPMs.

These frequencies will then be piped through a resonator to take advantage of the different sound profiles created at every stage of the drive. The aim is to amplify the sounds developed naturally by the car’s all-electric powertrain. It is important to understand that a patent filing is not a confirmation of a feature, but rather a potential future feature.

The first Ferrari electric car will debut in 2025. It will be one of the brand’s 15 new models scheduled for launch between 2023 and 2026, Enrico Galliera, Chief Marketing and Commercial Officer, Ferrari, mentioned during his presentation at the 2022 Capital Markets Day event. Galliera also said that this model will offer a true Ferrari driving experience and several unique features.

Production of the Ferrari electric car will take place in-house at a new plant in Maranello, Italy. Ferrari will design, handcraft, and assemble the motors, inverters, and batteries of its EVs at this “e-building.” Vigna said during the Q&A session at the 2022 Capital Markets Day event that developing the battery pack in-house is crucial, as it would help the company in controlling the dynamics, which is one of the key aspects of a Ferrari. However, he confirmed that the company won’t build the battery cells.

We will not make the cell by ourselves. We will pack them in a way that the driving emotion and the performance of the car and the design of the car can be fit in the right way. So, this is the reason why we said, in the e-building, we (will) make also the battery, for this reason. We need to master something.

At the planned facility, there will be a new paint shop as well, increasing the personalization options for customers. The company wants EVs to represent ~40% of its line-up in the showroom by 2030. 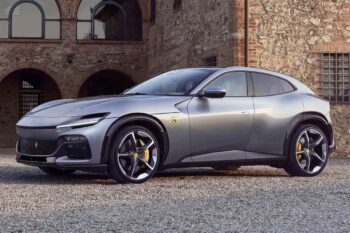 The first Ferrari SUV should get some form of electrification sooner or later.