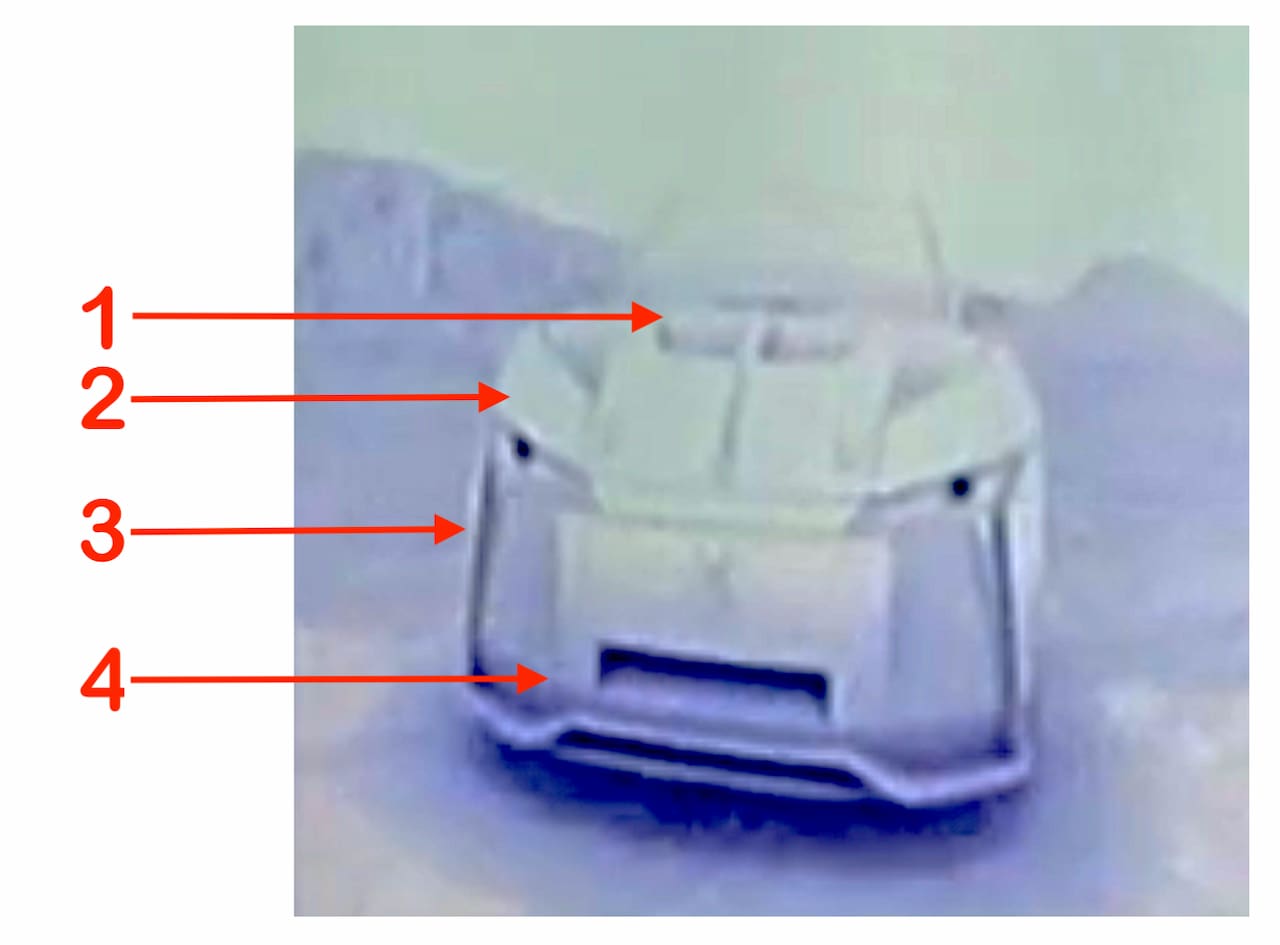 In August 2021, Stellantis brand DS announced that it aims to become a 100% EV brand in 2024, and the very next month, it revealed that it plans to introduce a new electric car in November 2021. The company wasn’t able to execute the plan on time, but the official reveal looks imminent now. The new EV will be a concept model, though, but it’s safe to assume that it bows with production plans.

At a meeting during the 2021 DS 4 international press test drive this year, Beatrice Foucher, CEO of DS, talked about the company’s new product strategy of only EV model launches from 2024. Foucher said that the company would release the static images of a new DS concept car in November 2021, and then in early 2022, journalists will be able to try it. The concept will be “something crazy,” she said.

On December 19, 2021, DS Design Director Metroz Thierry posted a picture of a uniquely styled letter “E” on his Instagram account, indicating that the debut of the EV concept is back on track. DS could introduce the new EV concept in January 2022.

Foucher has revealed a teaser of the new DS electric car. It’s a shot of the front fascia, which looks quite dramatic, and typically DS. The hood slopes down sportily, and it features air vents in the centre at the back and DS Aero Sport Lounge-inspired ailerons on the sides. Its other design highlights are slim headlamps, probably featuring DS Matrix LED Vision (matrix LED) technology, tall V-shaped LED DRLs, and a boxy nose section with a rectangular air intake in the bottom section. Overall, the concept has a powerful stance and a dominating appearance at the front.

The new DS concept could preview the company’s new production EV that will go on sale in 2024. This model will be Stellantis’ first model based on the STLA Medium platform, which would be used on future Alfa Romeo and DS products. Most STLA Medium platform-based EVs will get 125-180 kW electric drive modules and 87-104 kWh battery packs (gross). A few models could get high-power, 150-330 kW EDUs instead, but with the same battery packs. The range will be as much as 700 km or 435 miles. Obviously, this DS model may not have the best possible parameters, but at least we know the capabilities of the platform.

Currently, the DS 3 Crossback E-Tense is the only EV in the DS line-up, priced starting at GBP 34,000. 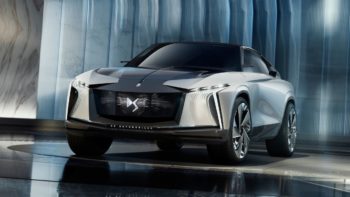 Update: Introduction of the story updated with new information.