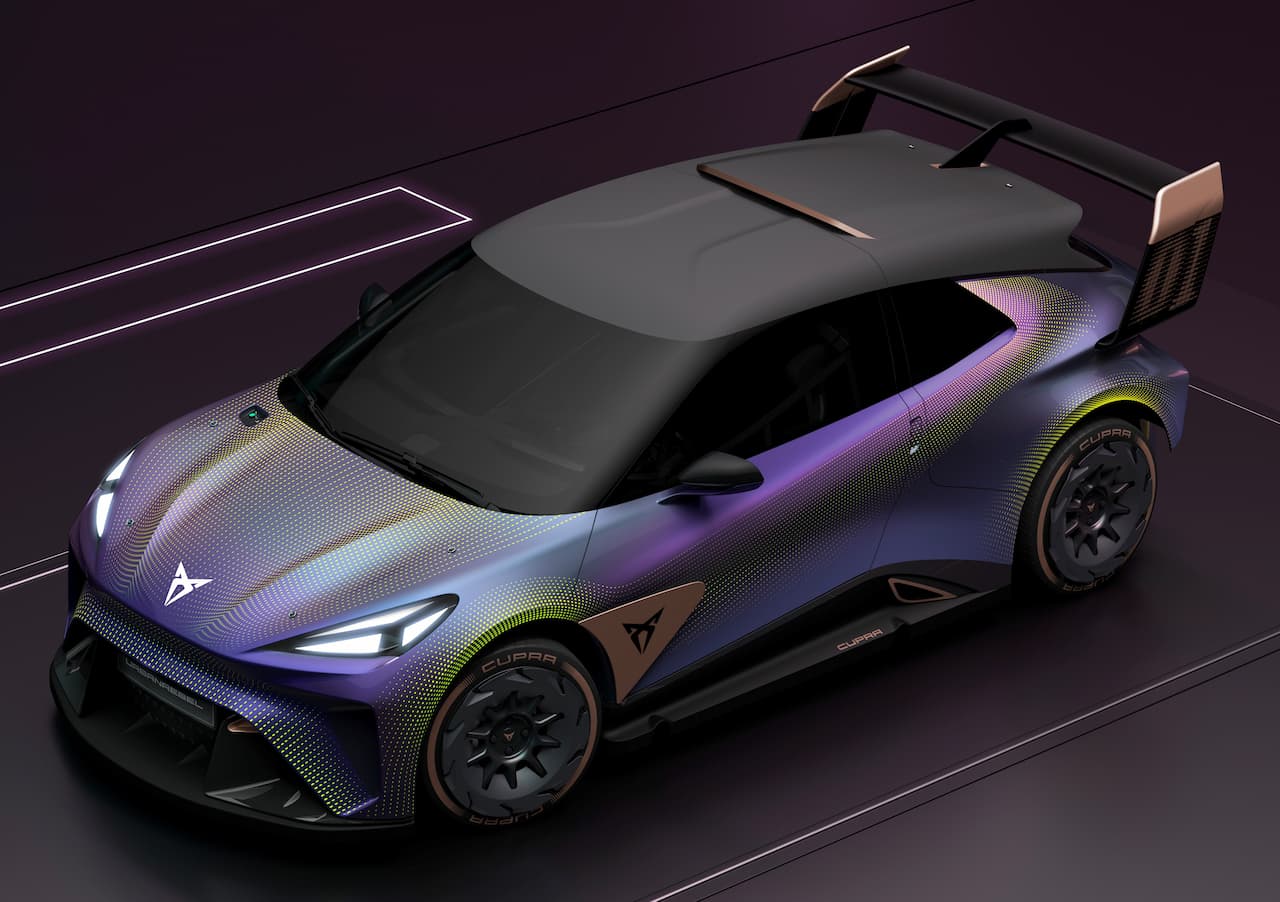 Seat’s high-performance Cupra brand wants to reimagine to future of hot hatchbacks. In September 2021, the Cupra Urban Rebel Concept was revealed at the IAA 2021. The concept wasn’t any typical EV but a proper electric ‘racecar’ with active aerodynamics, an aggressive visual demeanor, and exciting on-paper specifications. Even though the model showcased was only a concept, its production version has been given the go-ahead.

The Cupra Urban Rebel might appear radical in terms of design. But enthusiasts can notice it’s a hatchback with motorsport bits bolted onto the bodywork. Cupra says the concept will influence the production version, so expect a more sober design with motorsport bits like that large spoiler and massive air intakes deleted.

The Urban Rebel concept gets short overhangs and has a compact footprint that would enhance agility. The nose appears sharp, and the bumper houses massive air intakes—vertical inlets on both sides of the front bumper channel air to cool the brakes. What’s unique about the Cupra’s design is the wraparound glass area reminiscent of a motorcycle helmet—there are no visible A or B pillars. The concept also gets an aero-optimized wheel design. A highlight of this electric ‘racecar’ is the massive rear wing with integrated lights.

Interestingly, Cupra has used funky colors on the EV—purple is the dominant shade, but there’s also intricate use of yellow and green. The new Head of Exterior Design for Seat and Cupra, Julio Lozano, is expected to oversee the production version’s design. Lozano has a decent track record. His past projects include the design of the Seat Ibiza and Arona.

The interior of the Cupra Urban Rebel concept has not been revealed, but we can expect a minimalist interior with high-quality materials, fewer physical touch buttons, and a focus on digitization and connectivity. Conventional elements like a central touchscreen, digital cockpit, and steering-mounted controls are likely to go into production. We’re also expecting some recycled materials to be used in the cabin.

The Cupra Urban Rebel Concept’s production version could offer a range of around 350 km (217 miles) with its largest battery pack option. In a conversation with Auto Express in July 2021, Thomas Schafer, former CEO of Skoda, talked about a Skoda MEB short small electric car. “I would say between 350 and 400 km (217 and 248 miles) is probably a reasonable range because you don’t need anything more than that,” Schafer said. Based on the range Skoda targets for MEB short models, it is safe to say that other VW Group brands, including Cupra, have a similar expectation.

The Cupra electric car price should start around EUR 25,000 (USD 27,171), and it’s expected to enter showrooms by mid-2025. Cupra CEO Wayne Griffiths has said that the Urban Rebel-inspired electric small car will be more expensive than its VW cousin, as per a report from Automotive News Europe. The company wants to position it between mass-market and premium segments. The production version of the Cupra Urban Rebel Concept could compete with the Alpine R5 hot hatch that’s arriving in 2024.

What is the Cupra Urban Rebel?

What is the Cupra Urban Rebel release date?

Cupra should launch the production of the Urban Rebel by mid-2025 at Seat’s Spanish plant.

What are the competitors to the budget Cupra electric car? 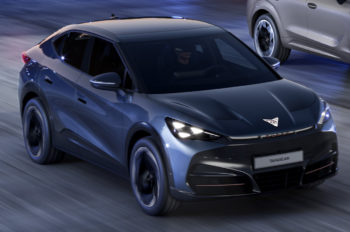 Skoda’s Enyaq Coupe iV and Volkswagen’s ID.5 are getting a Spanish sibling.