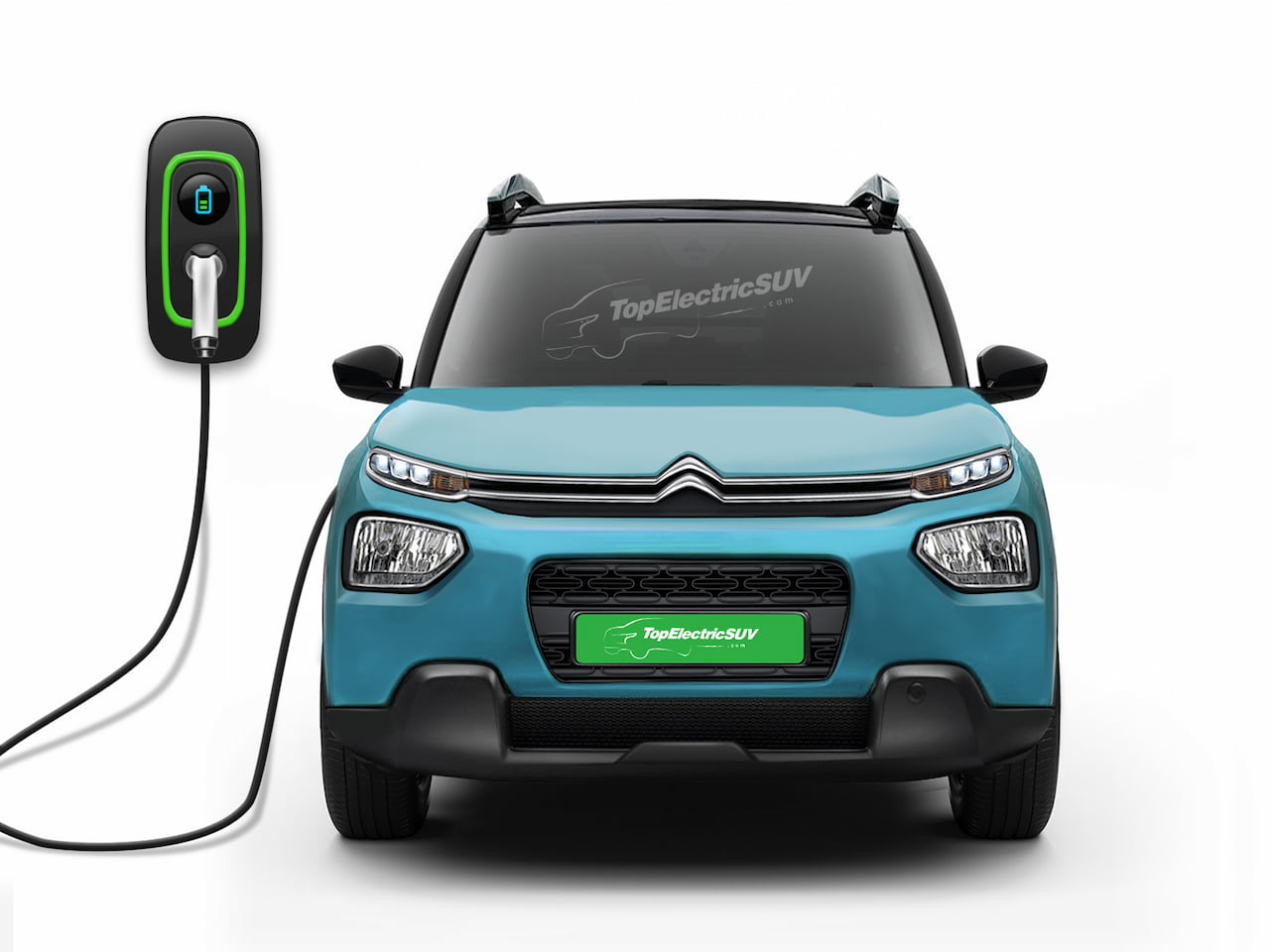 Update: The Citroen CC21 micro-SUV, the donor model for the Citroen eCC21 electric vehicle, has been captured on road test. TopElectricSUV.com reader Sharav Venkatesan has spotted one of the mules, and his photos reveal the car from rear angles. Groupe PSA probably has a few months to complete the testing program as the launch is expected to unfold in the second half of 2021, and so, expect to see more of them on the public roads now.

Groupe PSA is working on a new affordable EV that is similar to Europe’s Dacia Spring. Internally called Citroen eCC21, it will be an all-electric micro-SUV positioned in the A-segment for countries that are waking up to the electric vehicle era.

The Dacia Spring is a rehashed Renault City K-ZE, and thus, derived from the gas-powered Renault Kwid micro-SUV. Similarly, the Citroen eCC21 will be an extension of the ICE-engined micro-SUV (codename: Citroen CC21). With emerging countries being the target market where the budgets are tight and volumes projections are conservative, Groupe PSA has no option but go for an ICE-EV conversion before developing an EV from the ground up. These markets are well behind the curve on EVs when compared to the United States or China and have a lower purchasing power. Their demands are also unique.

The Citroen CC21 will go on sale this fall, first in the Indian market, and its EV offspring, the Citroen eCC21, will likely follow during the second half of next year. The electric variant is expected to have a very similar design to keep production simple and the manufacturing cost down, with mainly the fascia getting differentiated. But for the fake grille design, unique alloy wheels and badges, not much could be different from the petrol-engined micro-SUV.

The Citroen CC21 is already being tested by engineers in emerging countries including Brazil, and based on spy photos, we have rendered the all-electric Citroen eCC21’s front look. The models would have a squarish silhouette, high ground clearance, chunky underbody protection, upright A-pillars, and split headlamps in the style of the C4 Aircross.

Planned as part of an emerging market-specific ‘C Cubed’ programme, the Citroen CC21 would ride on the a low spec version of the CMP platform that is co-developed with China’s Dongfeng Motors. The Citroen eCC21 would sit on the eCMP platform, which is a variant of the CMP utilized for EVs.

eCMP platform enables a range of up to 350 km/217 miles (WLTP) and fast-charging at speeds of up to 80% in less than 30 minutes. The existing eCMP platform EVs already launched in Europe (DS3 E-Tense, Peugeot e-208, Vauxhall/Opel Corsa-e, and Vauxhall/Opel Mokka-e) come with a 50 kWh battery pack that can deliver a range close to this figure.

For the Citroen eCC21, Groupe PSA or Stellantis would deploy a smaller battery pack with an energy storage capacity of under 25 kWh and target a range of around 200 km/124 miles in local conditions. The company could be aiming for a circa-$13,000 base price for this low-cost electric micro-SUV which would make it one of the cheapest ‘global’ electric crossovers. We’re keeping an eye for hints of a European launch, as it could be a direct competitor to the Dacia Spring, exported from an Asian production site.

Groupe PSA is reportedly targeting 2023 for the return of the Peugeot brand to the United States, The Detroit Bureau had reported in August. Expect the Peugeot 3008 EV derived from the next-gen 3008 as the first model in the U.S. post the brand’s relaunch. 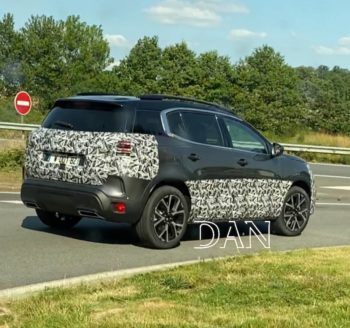 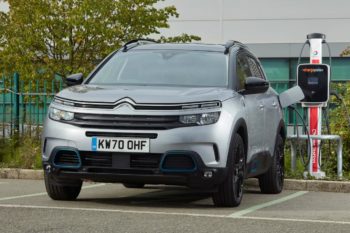