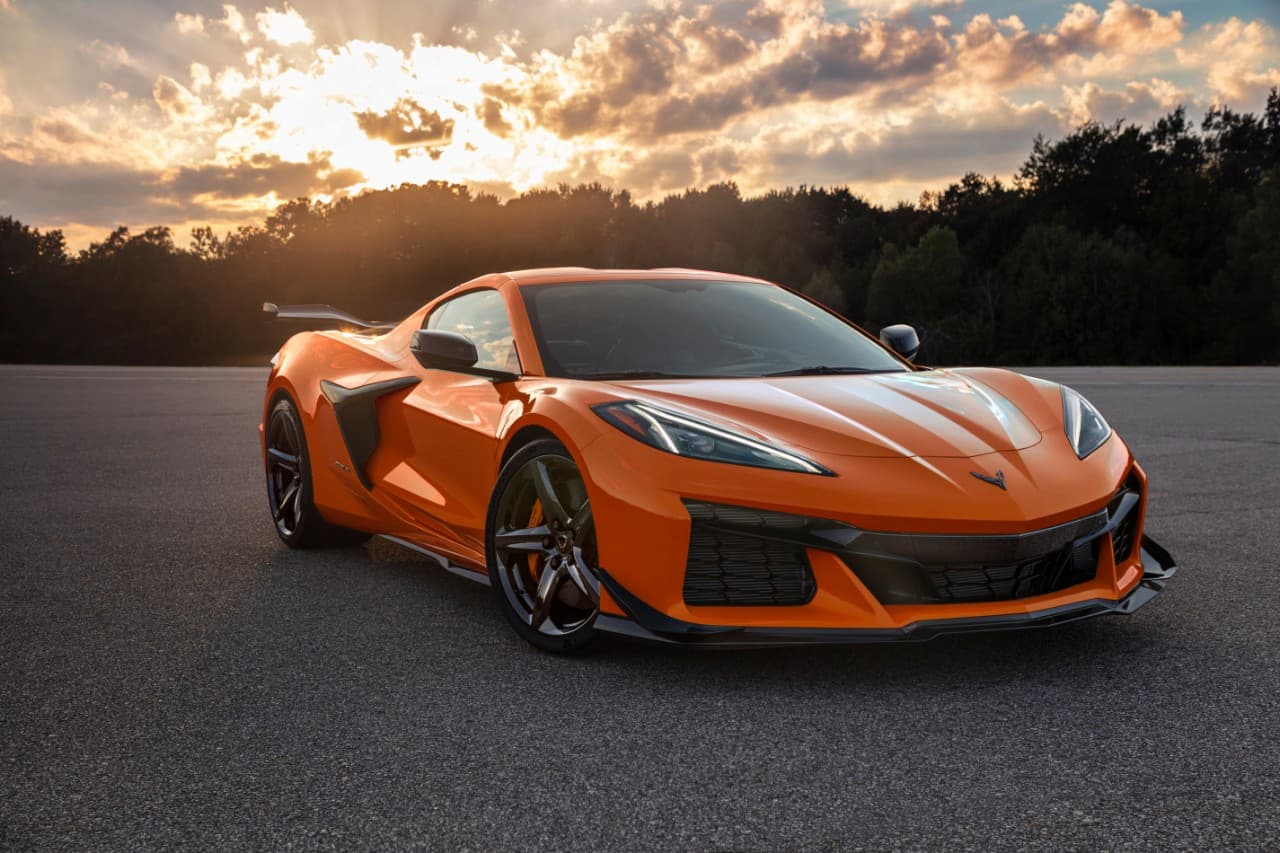 The American sports car has been a favorite among gearheads, and the Chevrolet Corvette is no exception. The latest generation of the iconic nameplate is one of the most potent performers on the road today, but that’s not stopping Chevy from making its sports car smarter and more efficient, and among the future plans is an all-electric version.

On April 25, 2022, General Motors, via its Twitter account, made it official that it will launch a Chevrolet Corvette electric, in addition to the hybrid Corvette (Corvette E-Ray). The latter (C8 Corvette) has made itself pretty conspicuous, having been caught testing with almost no camouflage and reports indicating a different-sounding exhaust.

GM President, Mark Reuss, posted on LinkedIn on April 25, 2022, that the electrified and fully electric Corvette will join other gas-powered variants and that the electrified ‘Vette will arrive next year. “Details and names to come at a later date,” he added. The electrified Corvette is expected to be a hybrid or a plug-in hybrid and will most likely wear the ‘E-Ray’ suffix, which was trademarked over six years ago.

The Chevrolet Corvette electric sports car should carry design traits of the Z06 in terms of the overall silhouette and dimensions, but beyond that, GM has been very secretive about the intricacies of the product.

The Corvette electric line up should include a convertible, as the open-top version may contribute significantly to its sales volume. Convertible is quite popular among Corvette customers already, and with an electric powertrain offering an even more thrilling yet calm driving experience, it could become even more popular in the future.

Speaking at the SAE Foundation annual event in May 2022 to John McElroy of The Autoline Network, Reuss had this to say about the C8 Corvette’s mid-engine platform:

The new platform offers all kinds of possibilities and variations around pure electric, pure ICE, pure whatever…and I think that’s the creativity piece that..sort of really as an engineer, as an enthusiast, really gets me excited.

Mark Reuss, President of General Motors, speaking at the SAE Foundation annual awards in May 2022 (via Autoline/Youtube)

This could mean that the development of the electric Corvette has already progressed beyond the chassis design stage. Unlike upcoming electric sports cars like the Tesla Roadster or the Mercedes AMG-GT electric, the electric Chevy Corvette could use a ‘mixed’ architecture that is mid-way between the combustion model and an electric skateboard.

When McElroy asked if they could catch the noise, vibration, and feel of driving a gas-powered Corvette in the upcoming electric version, Reuss said that General Motors had the sound engineering capability to pipe in or cancel noise. He added:

The question is, and I don’t have the answer for it, whether people want an artificial sound in an electric car. I don’t know yet!

Mark Reuss, President of General Motors, speaking at the SAE Foundation annual awards in May 2022 (via Autoline/Youtube)

On the Electric Corvette convertible

We expect the electric Corvette to also come available in the open-top version. An Autocar report dated March 11, 2022, lists the Corvette convertible as one of the best-selling convertibles in history. And the best years of this body style aren’t behind the Vette. In his presentation during the “What’s New with Corvette” seminar (NCM Bash held between April 28-30, 2022), Corvette product manager Harlan Charles revealed that 48% of the 2022 Corvette C8 units GM produced by April 4, 2022, were in the convertible version, CorvetteBlogger.com reported. Convertibles haven’t accounted for such a high percentage of Corvette production since the MY1968!

General Motors will look to utilize Ultium modules and systems designed for electric trucks and SUVs for the electric sports car. Whether the Corvette electric would come with a heavy, 200 kWh battery is a huge question mark, as the focus will be on keeping the sportscar light and yet offering acceptable range for a drive to a racetrack, at least about an hour of high-performance consumption, followed by a drive back home.

Either that or owners will have to rely on the Level 2 and DC fast charging with an 800V architecture at the minimum to replenish the Corvette electric quickly.

GM hasn’t announced the release date of the Chevrolet Corvette electric. yet. However, U.S. President Joe Biden has hinted that it will debut by January 20, 2025, the date his current term ends. Here is what he said during his speech at the signing of H.R. 4346 (The CHIPS and Science Act of 2022) on August 9, 2022:

That new Corvette — this electric Corvette — I got a commitment, that I don’t think I’m going to be able to enforce, that I get to buy the first one, because it’s going to be out before I’m out of office.

What is the Chevrolet Corvette Electric release date?

We expect the Corvette electric to be launched in the U.S. in 2025.

What will be the price of the Chevrolet Corvette Electric?

Which are the competitors to the Corvette electric?

In terms of performance, the Electric Corvette will compete with the electric NSX. The Fisker Ronin is another candidate. 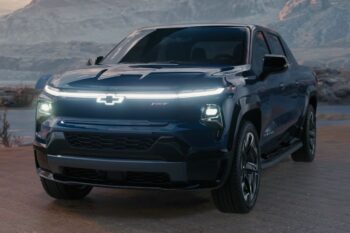