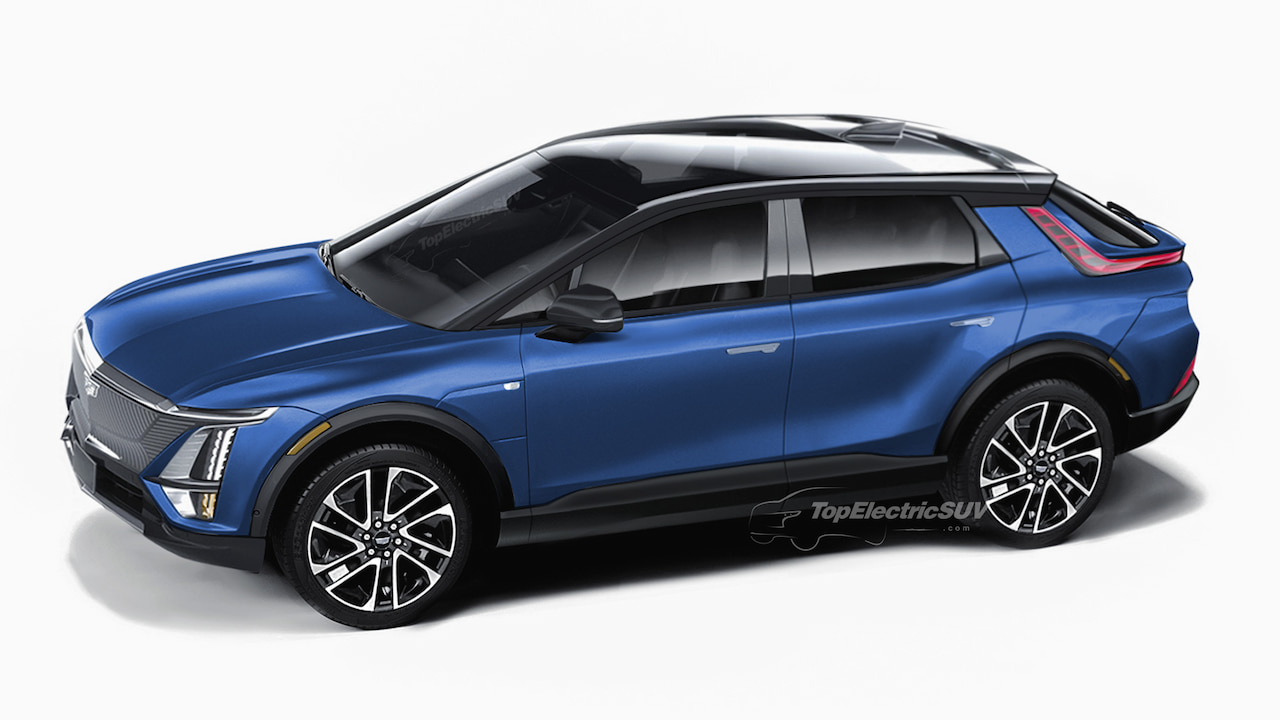 Update: ‘Design’ section updated with a new rendering of a red-colored Cadillac L232.

Cadillac may have launched the Lyriq SUV and confirmed the Celestiq sedan as a part of its EV roadmap, but they are just the beginning of what’s to come from this transforming automaker. Automotive News reported on March 12, 2022, that the brand showed a picture of a new and upcoming Cadillac electric crossover to dealers at a conference. Since then, new details have emerged on the brand’s entry-level EV, which has also entered the road testing phase.

A report auto.ifeng.com published on April 15, 2022, suggests that the future Cadillac electric SUV positioned below the Lyriq goes by the codename ‘Cadillac L232.’ In 2021, the American brand trademarked names like Cadillac Vistiq, Cadillac Ascendiq, Cadillac Lumistiq, and Cadillac Optiq—the terminology with the letters ‘IQ’ indicative of electric propulsion. The Cadillac electric crossover should take one of the aforementioned names. However, confirmation from the brand is awaited.

Road-testing of the future Cadillac electric SUV positioned below the Lyriq has begun, Autoblog revealed with spy pictures on August 3, 2022. Though entirely camouflaged, the first prototype has revealed a fair amount of details about the exterior.

Like the Lyriq, the L232 features a low hood, steeply raked windshield and back glass, vertical headlights, a smooth covered panel in place of a traditional radiator grille, a slim greenhouse, a thick C-pillar, and short overhangs. Similarly, the left-side quarter panel houses the charging port. The future model’s hood and greenhouse are shorter and the slope in its roofline is more subtle.

The images above and below show our depiction of the rumored Cadillac compact electric SUV. We’ve packaged Cadillac’s design language for EVs in smaller dimensions. The striking front-end with the black crystal grille, ultra-slim LED DRLs, and vertical headlamps make a bold statement and could immediately let onlookers know it’s a Cadillac EV.

It’s possible that the Cadillac L232 will be the luxury-focused cousin of the Chevrolet Blazer EV. It does appear to have similar proportions from the sides. If true, it would be the second model related to the new Blazer EV, following the Honda Prologue. The Blazer EV is officially expected to deliver up to 320 miles of range and the same can be expected from the Cadillac EV, which would enjoy a premium positioning.

Details are scarce about the upcoming Cadillac electric crossover’s powertrain. However, we can safely assume that it will be powered by the GM’s Ultium propulsion systems. Expect specifications to be a step down from the Lyriq, which comes with a single-motor powertrain that produces 340 hp and 325 lb-ft. of torque and will become available with a dual-motor powertrain later.

On the Cadillac dealers

As per Automotive News, American dealers positively reacted to the small Cadillac electric crossover, which will be positioned below the Lyriq SUV. In a related development, Cadillac has asked dealers to either commit to the transition to electric vehicles by investing in infrastructure and training or stop doing business with the brand. This has taken a toll on the network, with the number of dealers dropping from 900+ to just about 560 in the United States.

The auto.ifeng.com report suggests that the Cadillac will launch the L232 before the end of 2023. Rory Harvey, Vice President, Cadillac, has told Fox Business that Cadillac EVs cheaper than the Lyriq will arrive in “a short period of time.” More affordable zero-emission Cadillac EVs are “not that far away,” he said.

Not all Cadillac aspirants can afford a Lyriq, nor do they need a vehicle that large. Customers shopping for a zero-emissions luxury electric SUV that’s affordable or smaller will find the Cadillac L232 suitable. While American-made like the Tesla Model Y, it should have good build quality that matches the expectations of luxury vehicle customers. With a sub-USD 55,000 base price, the mini Lyriq is likely to pull many new young customers searching for their first luxury vehicle to the brand. 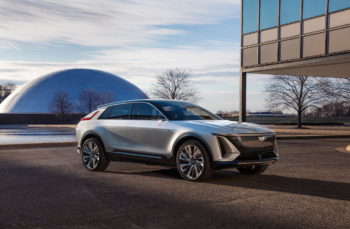 Cadillac’s first EV is now on sale in the U.S. market. Here’s everything we know about it. 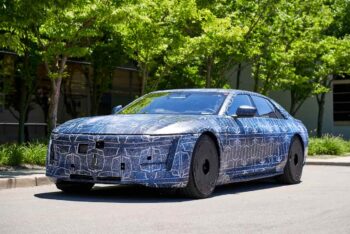 The Celestiq will be the most luxurious electric car from GM when it goes on sale in 2023. 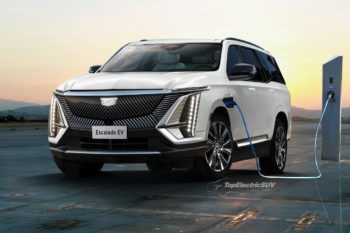 According to a report on The Detroit News, an Escalade EV could enter production in 2024.