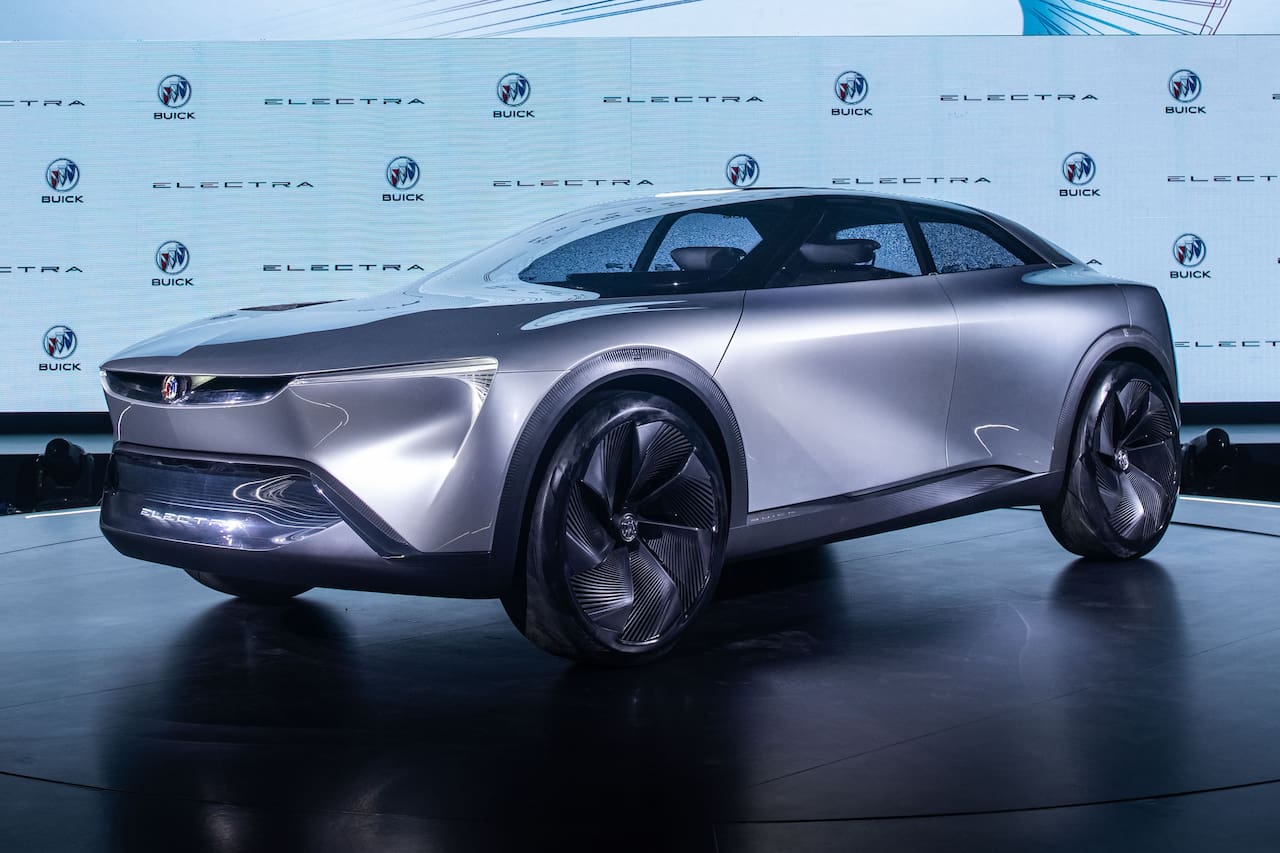 The Buick Electra electric SUV-coupe concept that debuted at Auto Shanghai 2020 will likely evolve into a production model. However, Buick has a different plan for the name Electra.

In November 2020, GM Chair and CEO Mary Barra announced that the company will offer 30 EV models across brands globally by 2025. It seemed GM was seriously considering producing the Buick Electra as part of the expanded EV line-up. The company had filed a trademark application at the United States Patent and Trademark Office (USPTO) and also the Canadian Intellectual Property Office (CIPO). The company had filed the trademark under the “Motor land vehicles, namely, automobiles” category at both the IP offices.

On June 1, 2022, Buick announced it will use the Electra name for a family of electric vehicles, and we may see alphanumeric names for these models. Along with that announcement, the company released a new concept called the Buick Wildcat EV and a new brand logo that will be body-mounted onto Buick vehicles arriving from 2023.

The Buick Electra is a sleek and fluidic SUV-coupe featuring a space capsule-inspired minimalist styling. Its sculptural surfaces give it quite an athletic character. The concept doesn’t feature traditional A/B pillars, and it flaunts butterfly wing doors. Matrix LED front and rear lights, full LED illuminated grille and rear screen nameplate, and facial recognition are some of the main exterior features.

The Electra concept’s production version would be among the brand’s first road-ready models to feature its new insignia. This is the first major redesign for the Buick logo since 1990. The revised Buick logo has the three (red, white, and blue) shields arranged at the same height. Buick says the new brand logo that incorporates redesigned columns embodies fluid movements that we will see in its future vehicle design.

Buick says its future models coming from 2023 will incorporate a new global design language illustrated on the Buick Wildcat EV concept. The new concept debuts an expressive face with a forward-leaning appearance. We’re not a fan of the sharp, high-mounted, and horizontal check mark-shaped lighting, but the overall “ready-to-pounce” overall character of the Wildcat EV is interesting.

Like all new-age EVs from GM, the Buick Electra concept is an Ultium-powered model. With Ultium technology, the wires within the battery are 90% lower. Two Ultium motors powering the front and rear wheels generate 435 kW of combined power, providing enough grunt to accelerate from 0 to 100 km/h (62 mph) in just 4.3 seconds. The concept version can travel up to 660 km or 410 miles on a full charge, but that figure is probably as per the Chinese test method, which is more lenient than the procedure of EPA or WLTP.

As per local reports, SAIC-GM will make Buick B223 and Buick B233 in Wuhan, China, and launch them in the country in the first half of 2023. A global launch should be in order, but GM hasn’t confirmed such a plan yet.

China is Buick’s biggest market around the world, where electric SUVs are a hot commodity. Bringing close to a million units in sales (885,000 in 2020 and 820,000 deliveries in 2021), China has the power to shape the brand’s global product line-up, and the Electra concept’s production version could be an integral piece of its future. 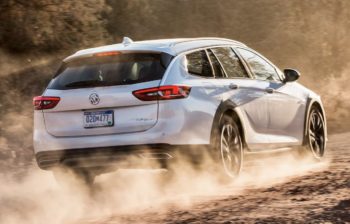 The Opel Insignia electric (Buick Regal) is expected to be a cross-SUV in its next generation. 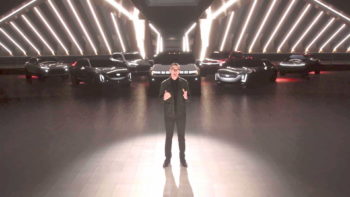