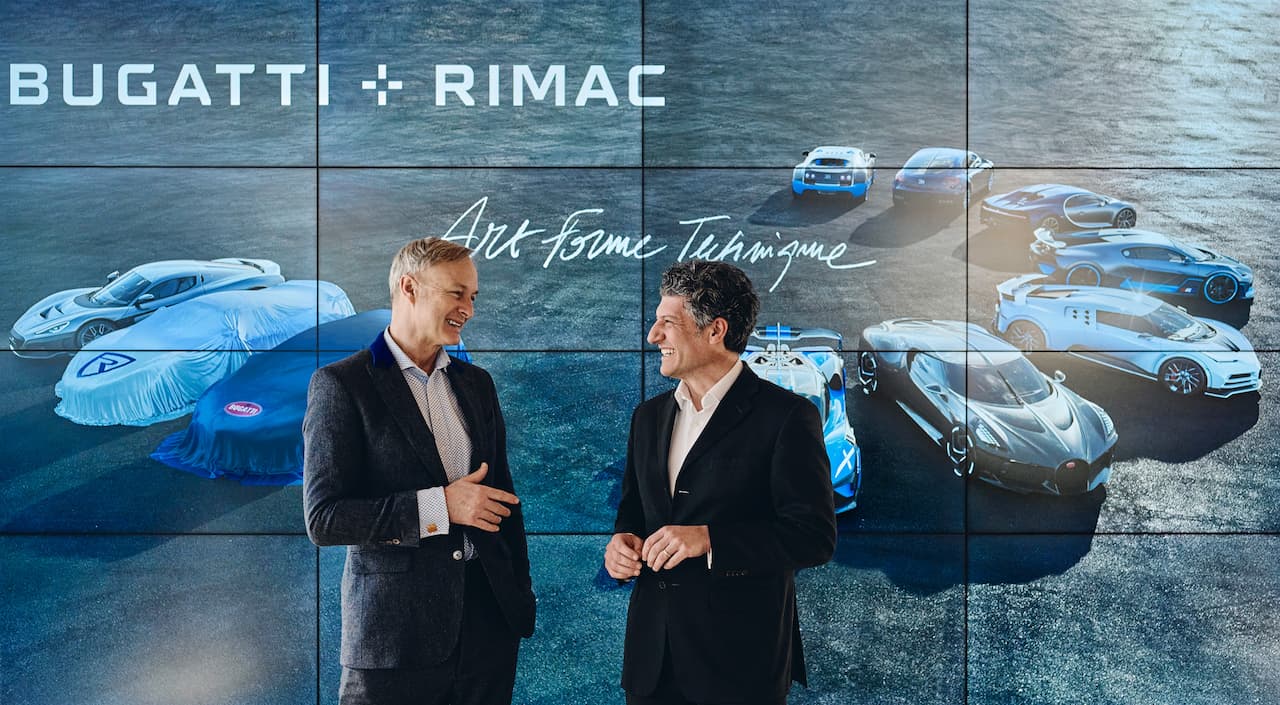 Bugatti and Rimac are not known for subtlety. They’re far from it, and products from both are known for physics-defying performance. Since the brands now operate under the single Bugatti Rimac joint entity, they have subtly teased two new hypercars while announcing a new design and engineering hub in Berlin.

In the teaser, the two cars can be seen parked next to the Rimac Nevera. One is draped in a Bugatti cover, while the Rimac logo can be seen on the other. The rest of the cars parked are from the Bugatti stable: Divo, Centodieci, Chiron Pur Sport, and more. The joint company is now reiterating its focus on the future with its innovation hub in Berlin, operating under Bugatti Rimac GmbH.

The new facility will cater to engineers and designers and facilitate procurement, finance, program management, IT, legal and marketing departments. Developing new cars from the ground up is no easy feat, and the teams in Molsheim, Zagreb, and Berlin will have to function at maximum capacity to meet internal deadlines.

Achim Anscheidt is the new Design Director at Bugatti Rimac, while the CTO is Emilio Scervo—both of them (refer to the featured image) will overlook the Berlin facility. Bugatti would continue making cars at its production facility in Molsheim. The Bugatti Rimac headquarters is worth EUR 200 million and spread across 100,000 square meters in Zagreb, Croatia.

In July 2021, the two brands announced a new joint venture called Bugatti Rimac. The two entities would use their respective expertise to develop the next generation of hypercars. Porsche and Hyundai Motor Group hold a 24% and 12% stake in Rimac, respectively. Porsche also has a 45% stake in the joint entity, while Rimac holds the remaining 55% stake. 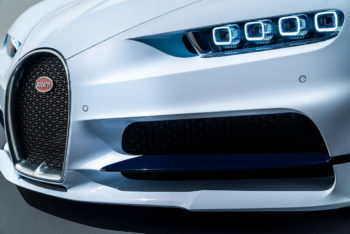 The most crucial Bugatti launch since the Bugatti Veyron in 2005,’ could be an all-electric Bugatti SUV.