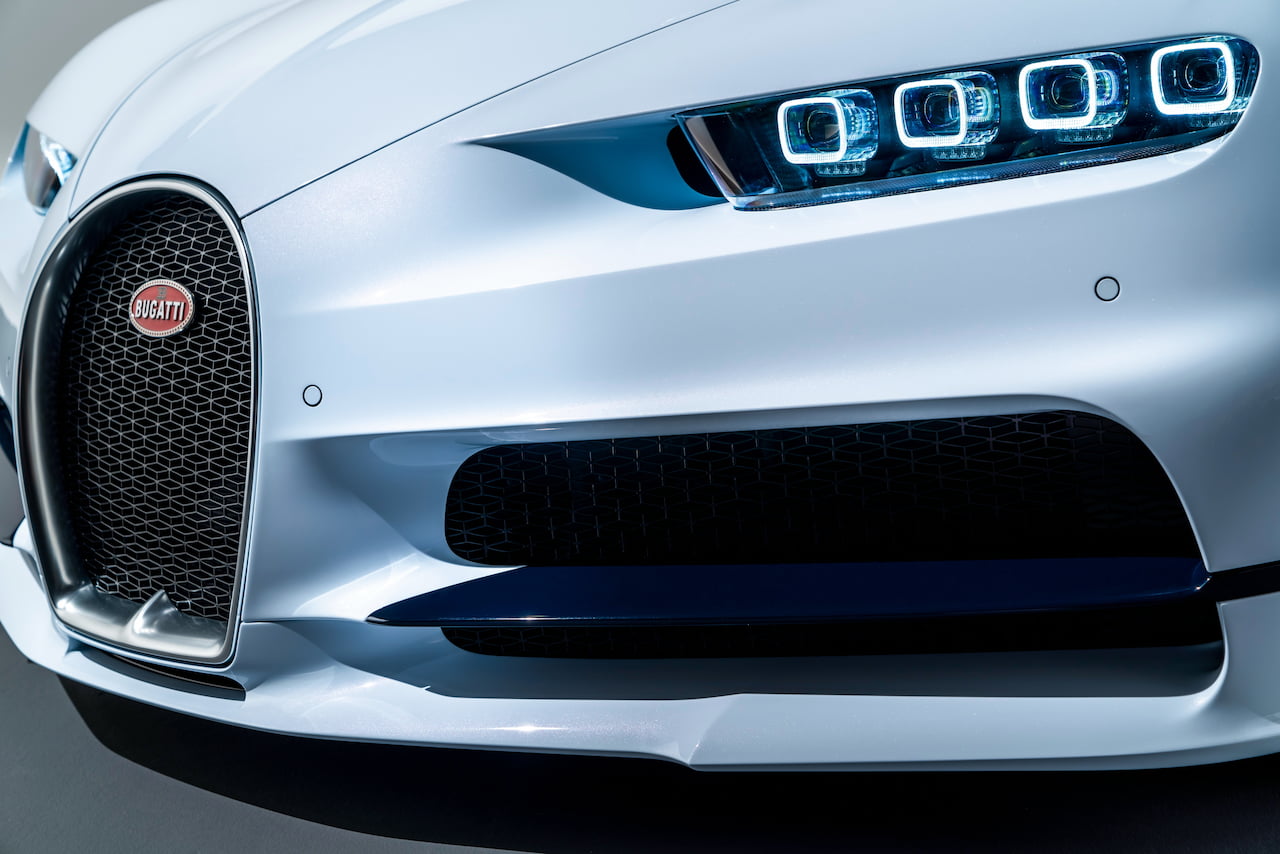 The most crucial Bugatti launch since the Veyron in 2005, the 400 km/h+ model that coined the term ‘hypercar,’ could be an all-electric Bugatti SUV or Bugatti CUV. That’s what Porsche’s leadership may allow Bugatti to make in the coming years.

At the Annual Media Conference 2021 on March 16, Dr. Herbert Diess, CEO, Volkswagen Group, talked about restructuring related to legacy exotic brands like Bugatti, Lamborghini, and Ducati. Dr. Diess indicated that one of the reasons why it might move Bugatti to Porsche is that it would make Bugatti capable of launching EVs. He said:

I think we have foreseen a good allocation of brands within our group because our decision was to take Bugatti to Porsche and then into a minority shareholding together with an e-car produced, a very competent one, mind you.

Speaking further he suggested that Bugatti would be more at home in Zuffenhausen (Porsche HQ) than Wolfsburg, with all the synergies it can have with the sports car brand.

We believe that Bugatti, the Bugatti brand, will get an environment that is actually stronger than being here (in) Wolfsburg in the volume segment. We have more synergies over there, carbon-fiber bodies, high-performance batteries. So, it’s in better hands over there.

Later the same day, during the 2021 Virtual Analyst and Investor Conference, Dr. Diess talked more about changing the allocation of Bugatti to Porsche. “Bugatti development team is based here in Wolfsburg; they have a plant in Mosheim as you know,” he said. “The synergies between volume and Bugatti are very, very low,” he added. Further, the Volkswagen Group boss again hinted that a Bugatti EV is in the pipeline:

They (Porsche) took the decision that it would make sense for them. They have much more synergies. And they are also — and Rimac came into the game when we have been talking about electrifying super sports cars.

The first Bugatti crossover SUV with an electric powertrain could hit two targets with one arrow. In addition to reducing the average CO2 emissions of the Bugatti line-up, it could cater to customers who have been waiting for a four-seat, family-friendly, and/or high-riding model. An all-electric SUV coupe could tick all the boxes for both the company and the customers. Also, Bugatti would not have ignored that Ferrari is reportedly planning electric SUVs to come after the hybrid Purosangue SUV, the first Ferrari SUV.