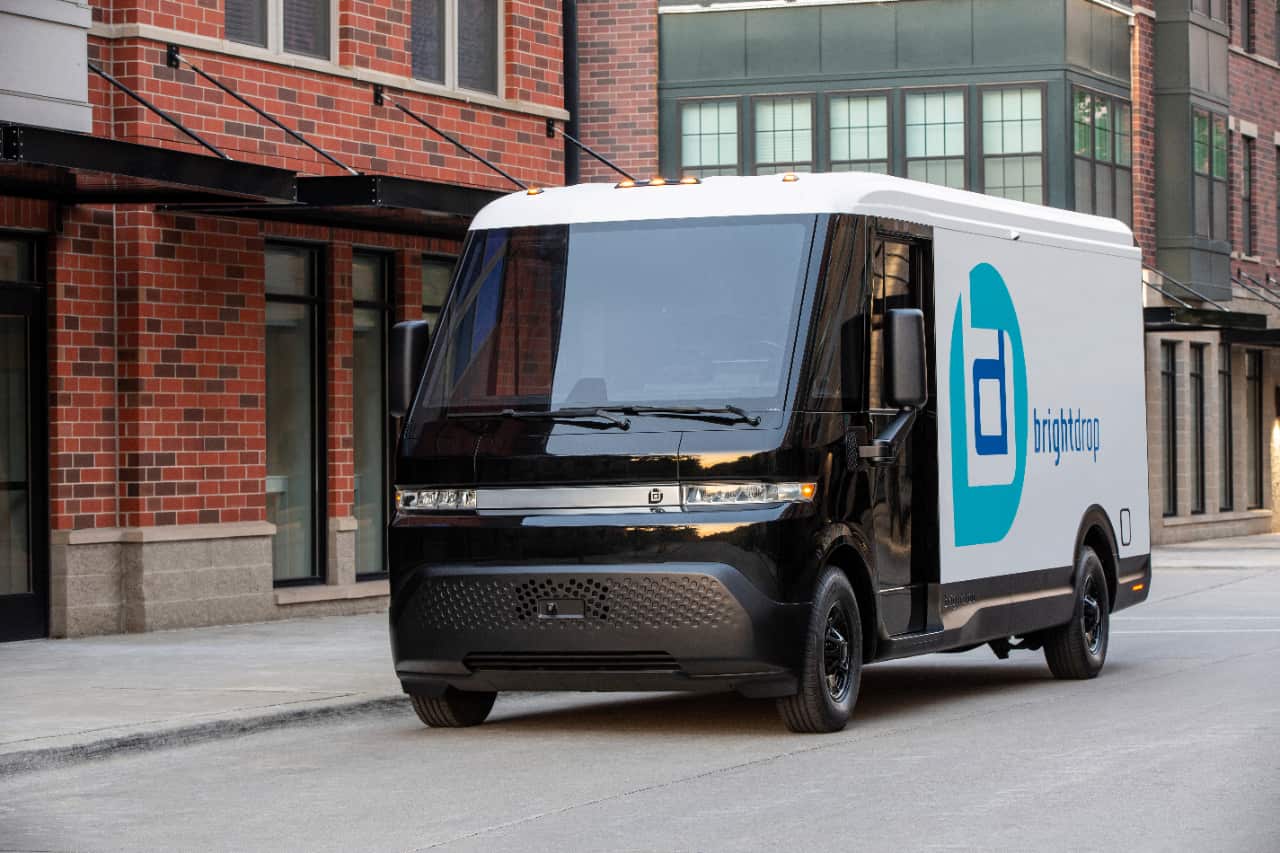 GM hasn’t released the Zevo 400’s exact dimensions yet but has said that the mid-size delivery has a length of under 20 feet and a wheelbase of just over 150 inches. The Zevo 400 can fit into a standard-size parking space and offers exceptional maneuverability and curb management. It has a gross vehicle weight rating of less than 10,000 lbs and more than 400 cubic feet of cargo space. GM is expecting the Zevo 400 to deliver a range of up to 250 miles.

The Zevo 400/EV410 has a low step-in height for easy entry and exit. It offers several more comfort and convenience features, such as front sliding pocket doors, wide cabin walkways, and an optional large auto-open cargo bulkhead door. The eLCV has a security system with motion sensors to ensure the cargo remains secure at all times.

Production of the BrightDrop Zevo 400 will take place at GM’s CAMI Assembly Plant in Ingersoll, Canada, from 2023. Verizon will be the first customer of the Zevo 400, and GM should deliver the inaugural units sometime in 2023.

Production will not begin at the Ingersoll plant until it undergoes a thorough technical transformation. On April 29, 2022, GM announced retooling and preparation for the production of BrightDrop commercial electric vans at the Ingersoll facility. Moreover, the CAMI plant will mark the beginning of a new era—it will be the first dedicated EV assembly plant in Canada.

GM says the production equipment installation and the construction of the building will be complete by September 2022, in time for Zevo 600 production to begin by Q4 2022. The Zevo 400 would enter production by 2023. As of April 2022, BrightDrop had 25,000 reservations for its electric vans, and the numbers are expected to soar in the coming months as the brand is also looking at expanding sales to Canada.

GM has committed USD 2 billion to modernizing the Oshawa and Ingersoll plants. While Ingersoll may add a second shift depending on demand, GM has confirmed a third shift at the Oshawa plant, adding 2,600 new jobs. 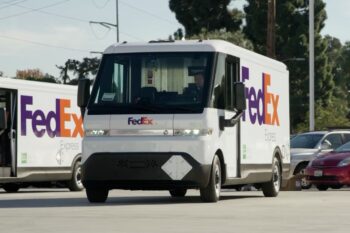 Though big and boxy, the Zevo 600 looks contemporary for a vehicle of its segment.