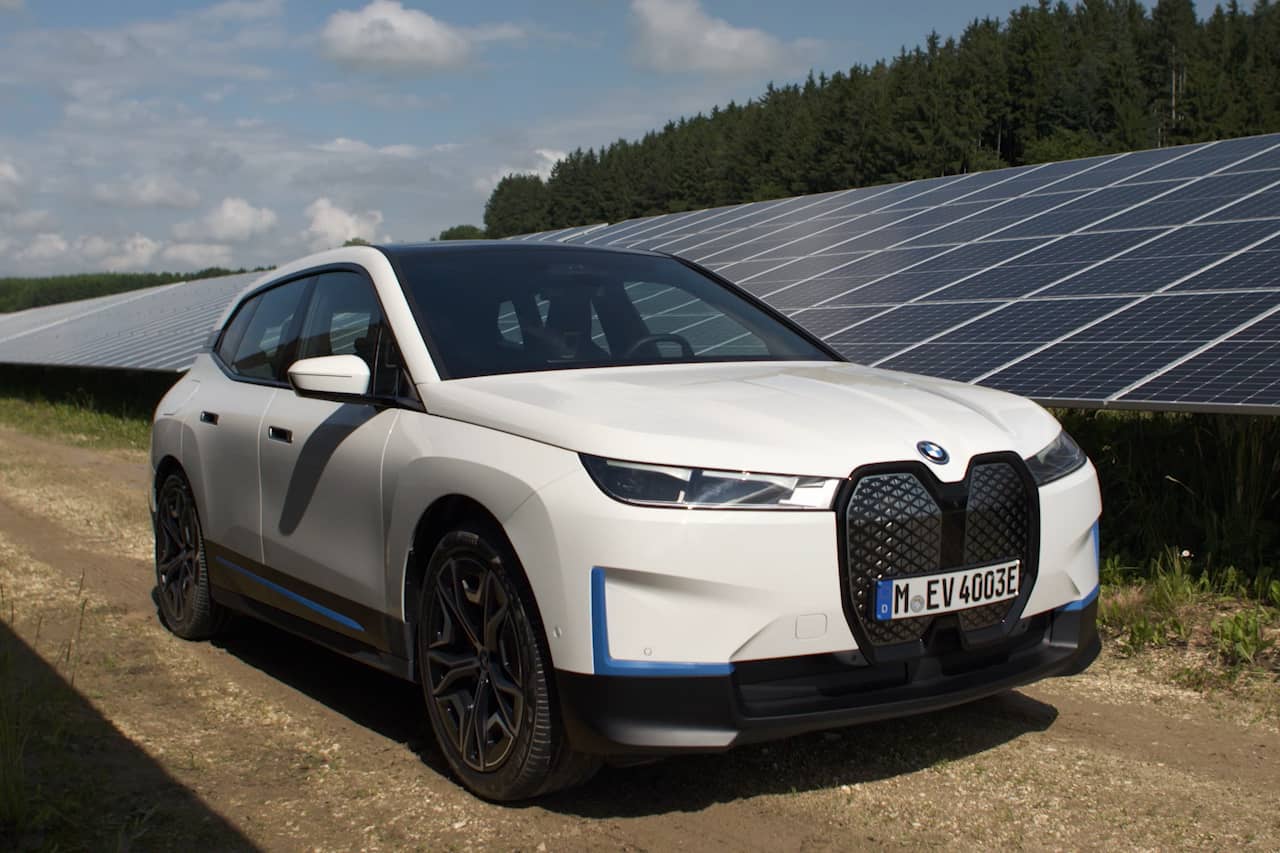 The BMW iX went on sale in the U.S. in the xDrive50 variant in March 2022. By June 2022, there were 1,428 units of the iX xDrive50 plying on American roads. Rumors of the cheaper xDrive40 coming to the U.S. have floated on web since last year. However, the BMW iX xDrive40 U.S. launch looks unlikely at least for the next year, if not longer.

Previous reports on the iX xDrive 40

In July 2021, citing g80.bimmerpost.com forum member ynguldyn, BMWBlog reported that the lower xDrive40 variant could be heading to the U.S. market in 2022. The forum post listed the expected start of production dates of future BMW models, and stated March 2022 as the expected SOP date of the U.S.-spec iX xDrive40. A March 2022 SOP would ideally mean a market launch in Q2 2022, which didn’t happen.

In December 2021, BMWBlog claimed that there weren’t plans for the iX xDrive40 in the U.S. in 2022. The BMW-focused publication learned this development while speaking to BMW of North America in 2021 and said that the 50 variant is seen as the “sweet spot” in the lineup, with a comparable range and competitive pricing for its segment. Unlike the X5, the iX isn’t shipped from the local factory in Spartanburg, South Carolina. Production of the iX takes place exclusively at the BMW plant in Dingolfing, Germany.

Not part of the 2023 iX range in America

It’s highly unlikely that we’ll see the iX xDrive40 at U.S. dealers until 2023, if at all. The BMW Group has now confirmed that the U.S.-spec 2023 BMW iX range is unchanged. If the local subsidiary decides to drive the iX xDrive40 to the U.S. at some point, it could be during the MY2024 update, which could come into effect in H2 2023.

In Europe, customer deliveries of the BMW iX xDrive40 commenced in late 2021. BMW Group announced that it had delivered an iX xDrive40 as its one-millionth electrified vehicle on December 6, 2021. The milestone unit, which the company handed over to owners at the iconic BMW Welt in Munich, Germany, was the low-spec iX variant finished in black.

The xDrive40 variant gets a smaller battery pack with an energy content of 71.0 kWh (net)/76.6 kWh (gross). It operates at a lower voltage of 330.3 V and supports a lower DC fast-charging rate of 150 kW. The maximum AC charging rates are the same, though: 7.4 kW with single-phase connections and 11.0 kW with three-phase connections. Below are official charging times:

As for the range, while the iX xDrive50i can travel up to 607 km (377 miles) on a full charge, the iX xDrive40i’s charging depletes at 422 km (262 miles). Do note that these are WLTP range figures, applicable in Germany, whereas the EPA-est. range figures in the U.S. are usually much lower.

The iX xDrive40, if launched in the U.S., could have 20-inch wheels with a maximum EPA est. range of around 220 miles, which may appeal to select BMW buyers.

BMW has no plans to launch the current-gen iX1 or the iX3 in the U.S., and has discontinued the i3, leaving most customers without any electric vehicle options. The standard-range version of the iX, at a lower price point, could serve as a stop-gap until dedicated BEVs riding on the Neue Klasse platform begin rolling out, armed with the specs and kit to challenge the Audis and Teslas of the world. Many BMW EV aspirants would welcome the xDrive40, especially buyers who don’t care much about having a long range. However, that’s our theory!