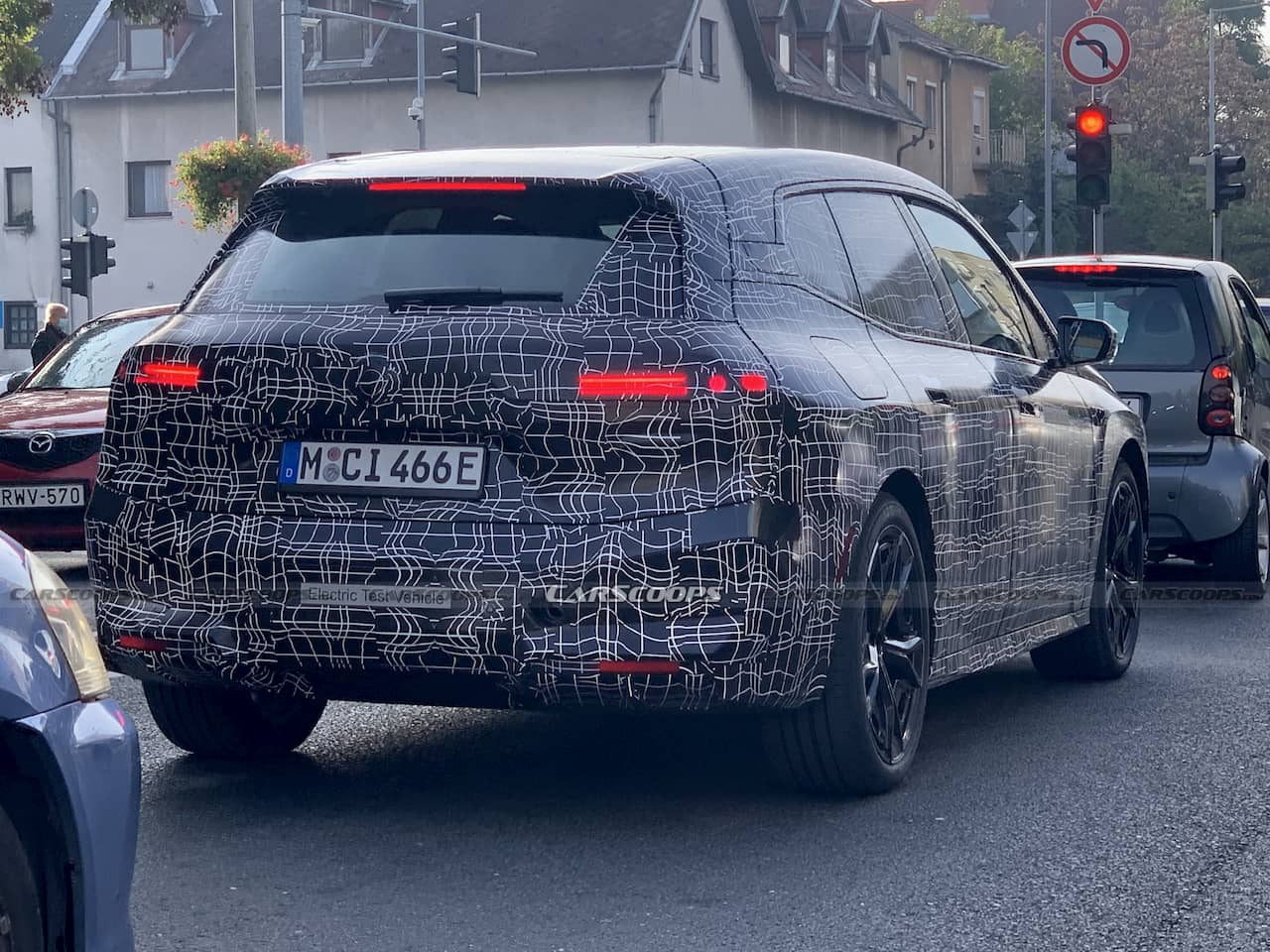 The BMW iX world premiere is set on 11 November 2020, and as the iX back in the spotlight, its price has become a topic of discussion. The upcoming electric luxury SUV is expected to top out at over $100,000 before incentives as per BMWBlog.com. For reference, the top-end Tesla Model X costs $99,990.

Prices of the BMW iX could start higher than the Tesla Model X, which begins at $79,990. While BMW could have a different model line/trim structure for this dedicated BEV compared to traditional Bimmers, it is still likely to offer it in at least three configurations.

BMW engineers are probably conducting the final tests of the BMW iX prior to the official unveiling. A BMW iX (the production model of the BMW iNext) test mule has reached the streets of Budapest for testing, spy pictures from carscoops.com reader Andras Deak had revealed at the end of last month.

BMW is opting for a digital unveiling of its Tesla Model X rival which will be a part of 9 new BMW electric cars by 2025. Post the design unveil, the high tech interior of the BMW electric car is expected to be released in early 2021, ahead of its market launch later that year.

As gathered from spy shots, the iX will fit between the X3 and X5 (on dimensions) and will be offered with all-wheel drive. Despite being an EV, the iX will feature large kidney grilles, albeit blanked out akin to the BMW iX3. A lot of the design inspiration for the electric BMW is anticipated to come from the BMW Vision iNEXT concept shown at the 2018 Los Angeles Auto Show.

Inside, the BMW electric car would sport multiple touchscreen interfaces, including the BMW-first curved OLED panel, BMW iDrive 8 connected car technology and 5G capability. The BMW Natural Selection, with revolutionary materials (expected to be reclaimed/up-cycled) could be seen on the electric SUV, to give it a one-up over the Tesla Model X which is available with a ‘vegan’ interior option.

A particularly interesting touch inside the BMW iX would be a polygonal steering wheel. The iNext concept features a polygonal steering wheel, and spy pictures have shown that BMW is testing its production version with the same. Though BMW plans to offer its electric car with hands-free autonomous driving tech, it wants customers to get the feeling that a performance-focused machine is at their hands.

The motorsport-inspired steering wheel with its unique contours would further elevate the feeling of experiencing a type of BMW model never seen before. It would feature flattened top and bottom sections, rounded corners and a compact form factor.

While large BMW SUVs usually roll out of the Spartanburg plant in the USA, the BMW iX’s manufacturing will take place at the company’s Dingolfing plant in Germany. We expect first units to enter American showrooms as early as the end of 2021.

What is the BMW iX release date?

The BMW iX is expected to be available in the US towards end 2021.

Which electric cars are considered as BMW iX rivals?

The iX will compete with the like of the Jaguar i-Pace, Tesla Model X & Audi e-tron.

What is the estimated BMW iX price? 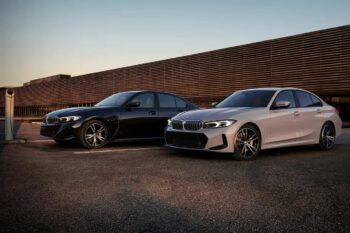 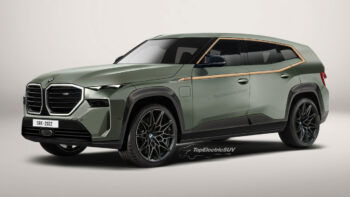