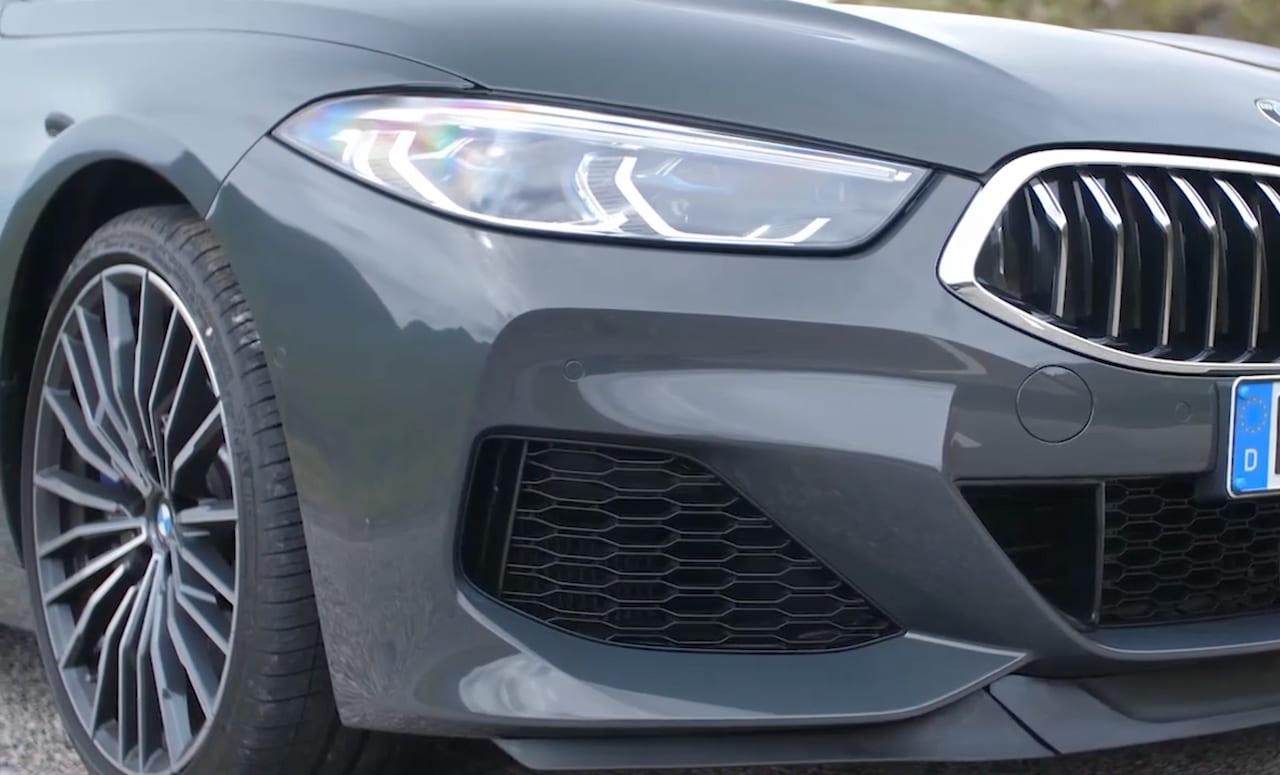 On October 19, BMW Group announced that it will inject $1.7 billion to build electric vehicles and batteries in the United States. A billion dollars will be allocated for the expansion of the company’s Spartanburg plant in South Carolina, with the rest going towards its Woodruff facility for a new high-voltage battery assembly line. While BMW has tasted much success with its vast ICE range of cars, the demand for EVs, especially in the U.S., is such that it has been inundating almost every major automaker.

In fact, as part of its electrification strategy, BMW will be making at least six new fully-electric models by 2030 in the U.S. The Group is confident that 50 percent of its overall sales by 2030 will come from EVs. As of now, BMW has just two fully electric models on sale in the States – the iX SUV and i4 Sedan. Come 2023, the all-new i7 will join BMW’s EV line-up, followed by the Rolls-Royce Spectre and the BMW i5.

While the focus of the U.S. production would be skewed towards crossover SUVs such as the iX4, iX6 and the iX7, low-roof models are also going all-electric later this decade.

A new leaf in the BMW 8 Series’ chapter

In a report by BMW Blog, it has come to light that the German marque is mulling on axing the outgoing BMW 8 Series that’s powered by internal combustion engines. What’s more interesting is that the carmaker will reportedly only keep the four-door Gran Coupe around, come 2026, with a battery-electric powertrain.

If true, this will be a bold yet practical step by BMW, given the fact that the overall sales of the present-gen BMW 8 Series Coupe and Convertible cars are far from stellar. Since the 8 Series has always been an expensive and a rather niche proposition, an all-electric avatar of the same holds the possibility to really take-off among its target audience.

BMW is set to produce its all-new, all-electric Neue Klasse platform in 2025, starting with the next-gen BMW iX3 and BMW 3 Series electric. This will be the brand’s first dedicated architecture meant for its range of electric vehicles, which could very well include the next-gen 8 Series. Compared to the existing CLAR platform, EVs built on the next-gen Neue Klasse architecture will benefit from improvements in charging speeds, HMI, performance, packaging efficiency and costs.

For instance, the Neue Klasse is an 800V system where 30 miles of range can be added every minute until 375 miles at a DC fast-charger. 0-95 percent charging would be possible in about 12 minutes, as per a CAR Magazine report. Likewise, both FWD and AWD configurations are possible (the latter with a twin or perhaps even a tri-motor system would be on the wishlist of the 8 Series electric prospect!), with a battery pack of 100-110 kWh likely sufficient for interstate trips.

Given all the advantages the Neue Klasse platform affords, BMW has decided to underpin its mid-size electric cars from 2025 using this very architecture (the 8 Series belongs to a higher segment). While Audi and Mercedes-Benz have historically had the edge on EV tech, BMW is catching up with its fellow German peers. For BMW fans and prospective EV buyers, that’s great news!

The outgoing M850i, with its roaring 523-horsepower V8 engine and taut driving dynamics, is an absolute hooligan. On the other hand, we are quite certain that BMW will not dent performance or driving dynamics for outright electric range, especially not when it comes to the next-gen 8 Series.

With possible rivals like the Audi e-tron GT, Maserati GranTurismo Folgore, and Porsche Panamera EV to compete with, the third-gen BMW 8 Series might well be an EV to keep your eyes on. Of course, when the time does arrive for us to meet the next-gen 8 Series, one can be certain that it will be quite the occasion!