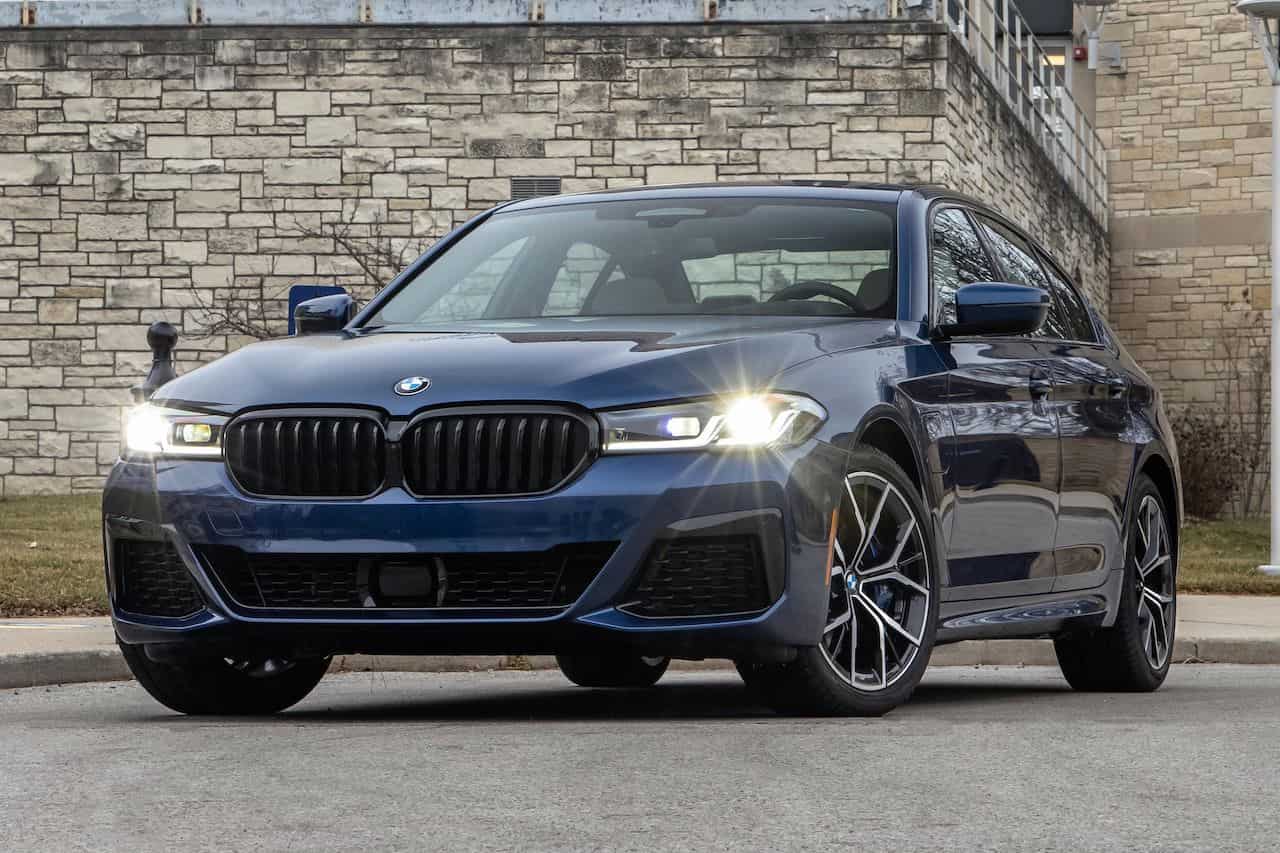 BMW’s 7th-generation 5 Series has received its final model year update in the United States this year. As with the previous model year, the range includes a 2023 BMW 530e plug-in hybrid electric variant. Here are the details we know about the new BMW 5 Series Plug-in Hybrid:

The 5 Series continues featuring the design BMW introduced in October 2016 and updated in May 2020. The company has changed the color and upholstery options as part of the MY2023 update.

BMW has discontinued the Bluestone metallic and Bernina Grey Amber Effect metallic colors, which used to cost USD 550 extra on the 530e. The company has introduced three new options: Arctic Race Blue metallic, Skyscraper Grey metallic, and Aventurin metallic. The new colors are available on the 530e as well, at an extra cost of USD 650.

Standard equipment on all 2023 BMW 5 Series models in the U.S. are the same as on the previous model. However, there are some changes to the optional packages. In particular, the 2023 BMW 530e doesn’t include Gesture Control in the Premium Package, which is a USD 2,000 option. On the plus side, BMW has reintroduced the Executive Package in the 5 Series Plug-in Hybrid with the MY2023 update.

In the U.S., BMW hasn’t changed the specifications of the 5 Series with the MY2023 update. The 2023 530e comes in RWD and xDrive AWD drivetrain layouts like the previous 530e. With a 2.0L BMW TwinPower Turbo engine and an electric motor, it boasts 288 hp of total power and 310 lb.-ft. of system torque.

The 5 Series plug-in hybrid didn’t support DC fast-charging, and that hasn’t changed with the 2023 model year update. A maximum output of 3.7 kW continues to be supported by the electrified 5er. Using alternating current at 3.7 kW, charging from 0 to 100% level takes 11.3 hours.

Readers would be excited to learn that an all-electric BMW 5 Series (BMW i5) is nearing the end of its development and will be released (globally) in 2023 as part of the next-gen 5 Series family. 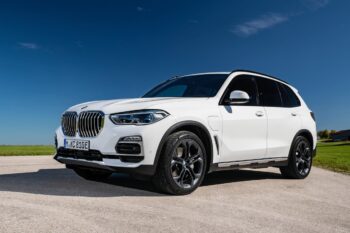 The fourth-gen BMW X5 will likely get a facelift by early 2023.