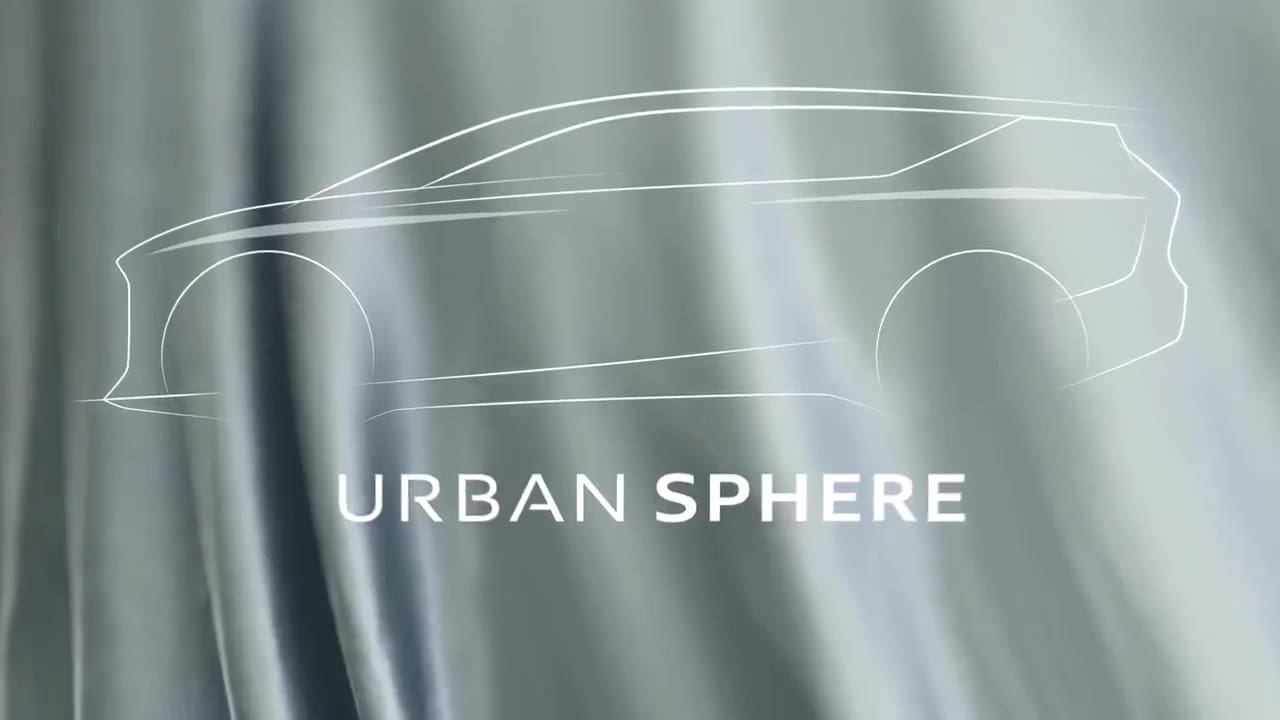 In June 2021, German media reports said that a secret all-electric Audi Q8 e-tron exists on the distant product roadmap of the company. The very next month, in July 2021, Audi revealed three Audi Sphere concepts, including an Audi Urban Sphere concept, which could be related to the Q8 e-tron. Later developments have confirmed that the company will launch a Q8 e-tron.

Likewise, over the next year, a new family of concept cars will debut to preview the future of Audi design: the Audi Sky Sphere, the Audi Grand Sphere, and the Audi Urban Sphere.

On the Audi Urban Sphere

Of the three upcoming Audi Sphere concepts, the Audi Urban Sphere concepts, a wagon-like SUV akin to the Volvo Recharge Concept that will spawn the Swedish Tesla Model X rival, could form the design inspiration for future Audi electric SUVs. The next-gen Audi Q8 (Audi Q8 e-tron) could feature a concave nose, a lower and shorter hood, shorter overhangs, and a sleeker greenhouse similar to this concept.

The Audi Urban Sphere concept will debut in the first half of 2022. Unlike the Audi AI:CON or AI:ME concept cars, this concept won’t be a time traveler from the distant future. It will present a product line, technologies, and interior that could become a reality in the mid-2020s. Audi created the Urban Sphere concept with long-distance travel in mind, and it gave passengers’ needs and quality of experience the top priority while finalizing the design specifications.

In addition to a dramatic exterior, the Audi Q8 e-tron will likely boast a cleaner interior with a slimmer dashboard, a large central screen instead of two separate displays, and a detached center console with more storage space. With the SSP platform underpinning the electric SUV, we expect a longer wheelbase (first-gen Audi Q8: 117.9 inches), a flat floor, and a more spacious cabin than the first-gen model.

Expecting to offer level 4 autonomous driving either at launch or in the future, Audi will likely design the interior with a much greater focus on digitalization and comfort. By the second half of the decade, the interior should become the core of new vehicle design in luxury car segments, and so, Audi is working on a new overall car concept.

While it’s too early to talk about the Audi Q8 e-tron specs, we expect a 100 kWh or a higher capacity battery pack in the top-end configuration that allows a WLTP range of more than 600 km (373 miles), given the possibilities that Audi has shown with the A6 e-tron concept. Moreover, the release date is still about five years away, and EV technologies would improve considerably by that time. The charging rate, for instance, could go up from 270 kW now to 350 kW, allowing customers to charge a 100 kWh battery pack from 5 to 80 percent in less than 20 minutes.

Audi Q8 e-tron to be made in Brussels

On November 10, 2021, Audi finally confirmed that a Q8 e-tron is in the pipeline. The Audi Brussels plant rolled out its eight millionth vehicle, and to celebrate the milestone, Erik Prieels, the Director General for Human Resources of Audi Brussels, said that the Belgian factory will manufacture a Q8 e-tron. “It couldn’t have been a better day like this to announce our successor: the Q8-etron,” Prieels said in a post on LinkedIn. He didn’t reveal when the company plans to launch the Q8 e-tron.

After the production milestone event, Markus Duesmann, CEO, Audi, spoke to Belgian channel RTL Info about the future of the Audi Brussels plant. In that conversation, Duesmann also confirmed that Audi will launch a Q8 e-tron, made at this factory.

Due to this experience (with the e-tron series) we do have, the next car we will be producing, it will be the Q8 e-tron, and it’s also an electric car.

On June 13, 2021, Automobilwoche released a report saying that Audi is considering starting the production of the Q8 e-tron in 2026. The Belgian plant is currently responsible for the Audi e-tron and Audi e-tron Sportback. In an interview with businessinsider.de in February 2021, Duesmann had confirmed that the Audi Brussels plant would get a successor to the Audi e-tron family. This is what he said:

The e-tron has now just about a third of its life behind it. And in fact, in planning around 70 (new models), we will determine which car will succeed the e-tron. But there will be a successor.

Is the Audi Q8 e-tron the Apollon model?

One cannot rule out the possibility that the Audi Q8 e-tron is the rumored Audi Apollon SUV. The year of SOP suggests that it would be a large model on the next-gen SSP platform.

We’ll update this page when new model information is available. 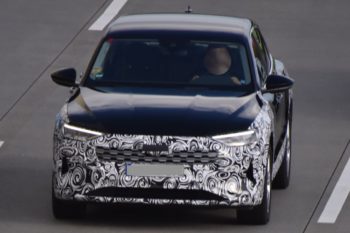 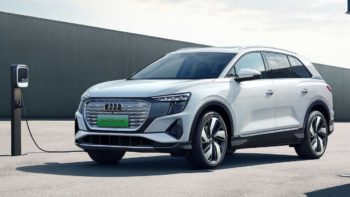