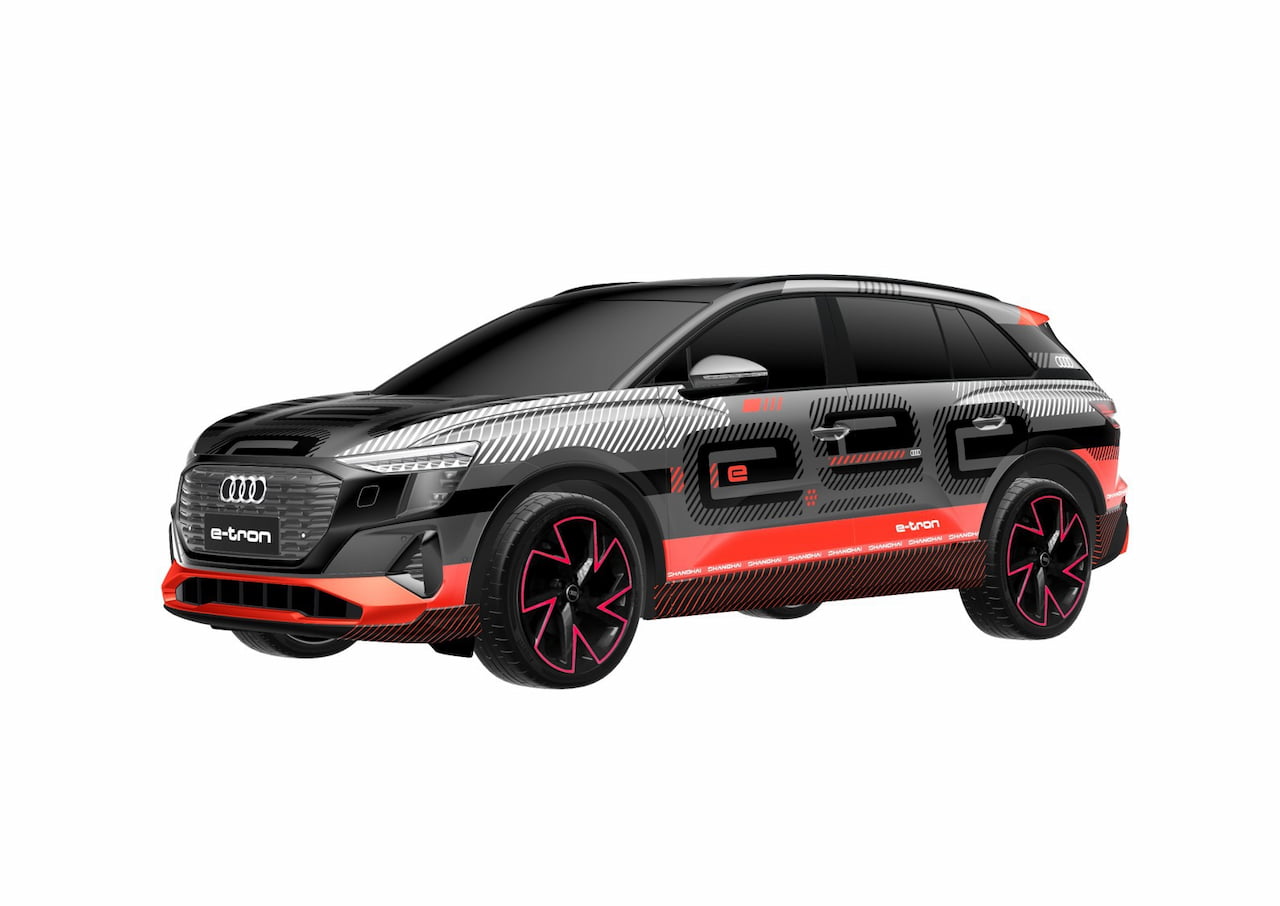 In addition to the Audi A6 e-tron concept, the Audi concept Shanghai made its world premiere at Auto Shanghai 2021 in April. The production version of the electric SUV concept will go on sale in China in the first quarter of 2022 (January-March 2022). The official reveal could take place before the end of this year. Currently, it is undergoing road-testing in China and Europe, but it is unlikely that the latter would receive it for sales.

The Audi concept Shanghai is camouflaged in wrapping foil. That’s an indication of a design very close to that of the final product, which we will get to see in the second half of the year. The concept measures 4.87 meters or 191.7 inches in length, signaling that the production version would sit between the Q4 and Q7 in China.

Both the dimensions and the positioning indicate that the production Audi concept Shanghai would belong to the same segment as the Audi e-tron, which, in China, is manufactured by FAW-Audi since September 2020. While the Audi e-tron is based on an extensively modified MLB-Evo platform, the new model would ride on the MEB dedicated EV platform of the VW ID.6.

While we know the silhouette flow from spy pictures, the patent reveals other design details. The upcoming electric SUV will likely feature a masked Singleframe, flat headlights and tail lights in a slim package, triangular front air inlets, regular side mirrors, and 22-inch wheels for a premium look. Like in the concept car, the headlights should have a vertical extension to form an L-shape, and they should offer a digital and individually selectable light signature. Similarly, a thin blade will likely connect the taillights.

Also making its market premiere is the Audi Concept Shanghai, the first Audi premium electric SUV using the new Audi e-tron family design language with HD Matrix LED headlights and AR HUD. Believe it can write a new chapter for In China, For China, and lead the new premium mobility era in China.

Wang Xiaoqui, President of SAIC Motor, at the Auto Shanghai 2020

The Audi concept Shanghai has an 83.4 kWh battery pack that gives it a range of more than 560 km (348 miles), presumably in the NEDC cycle. The concept has a flexible seating arrangement for six- and seven-seat layouts.

Similar to the ID.6, the new Audi SUV would be a China-only model where electric vehicle adoption is growing exponentially, and there is a surging demand for premium electric vehicles. 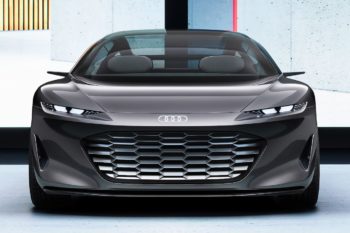 With the Artemis model, Audi will be spearheading major modules of the SSP starting in 2025. 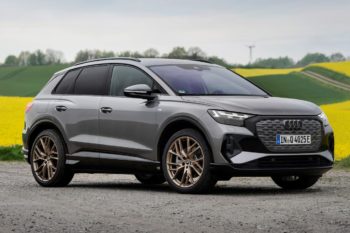