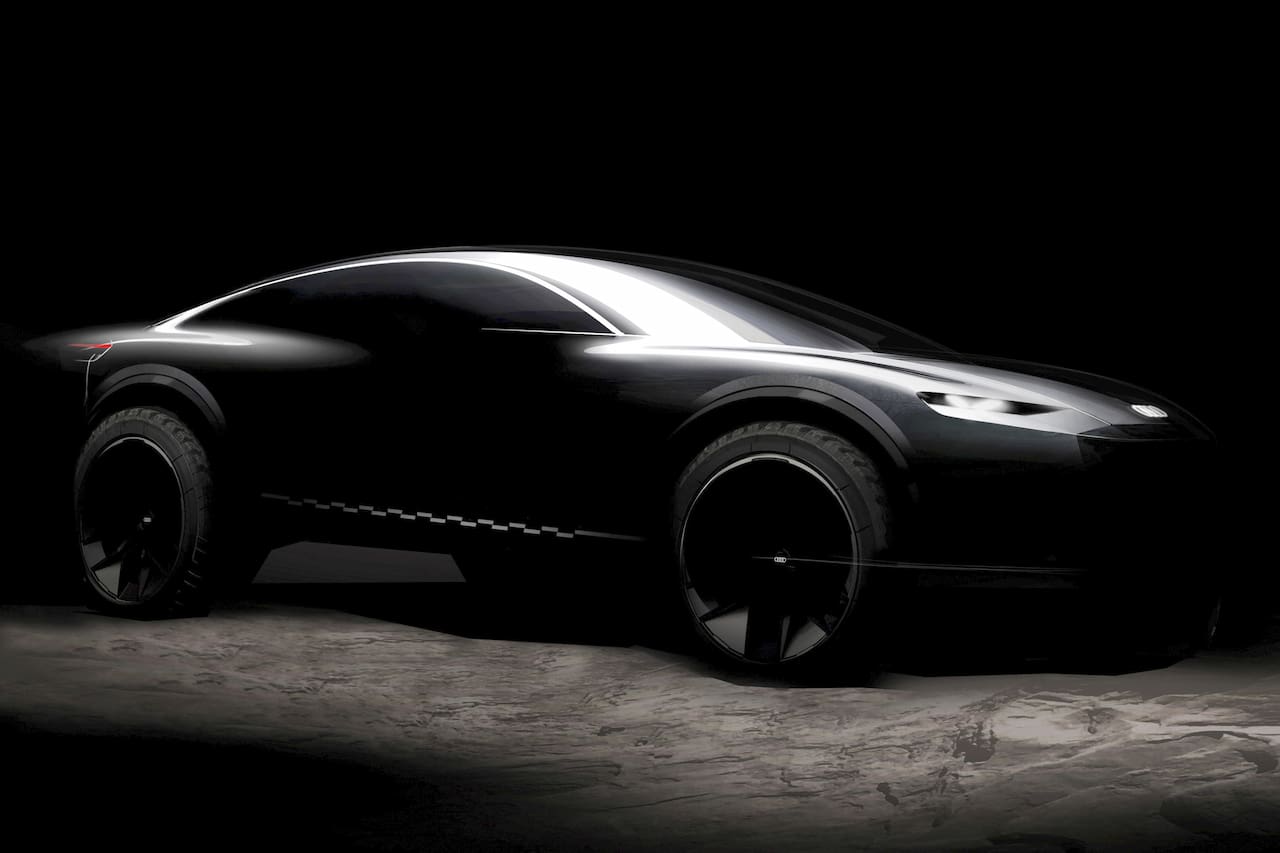 In the coming years, a series of niche Audis will be axed one after another, following in the footsteps of the Audi A3 Cabriolet that was discontinued in 2020. The TT and R8 appear to be ahead in the queue, and then it’ll be the Q2 and A1’s turn. The days of the Audi A5 could also be numbered. Some of these models, possibly including the A5, will eventually get direct or indirect successors, with pure-electric power.

Audi A5 & TT to receive a common successor

According to a report British publication Auto Express released on October 10, 2022, Audi is considering replacing the TT and A5 Coupe with a single model. Designed and developed as an EV from the outset, this car could be something truly unique. Audi R&D chief Oliver Hoffman wants the model that replaces the TT to “surprise customers.”

There was no demand for a model like the TT when Audi launched the car and the company wants to create such an effect again, Hoffmann said. Auto Express indicates the Audi activesphere concept will be the starting point for the model that collectively replaces the Audi A5 Coupe and Audi TT. The show car could be a two-door model but its production version will likely be a four-door model.

There is an all-terrain sports car craze among Volkswagen Group brands. On November 14, 2022, Lamborghini revealed the Huracán Sterrato, and Porsche introduced the 911 Dakar three days later. The Audi activesphere concept could be Audi showing its intention of making a similar wild car. In contrast to the Porsche and Lamborghini super sports cars, the Audi activesphere concept could be a family-oriented, practical car with four doors and a spacious interior.

A future version of the MEB platform could provide the basis for an Audi A5 Coupe successor derived from the Audi activesphere coupe. On December 6, 2022, Volkswagen Passenger Cars announced MEB+ as an updated version of the MEB platform. According to the company, cars based on this platform will have a range of up to 700 km (435 miles) and a charging power of up to 200 kW. Comparing these specs to current industry leaders, they don’t seem very impressive.

Perhaps Audi could wait until further development of the MEB platform. With modules borrowed from the Scalable Systems Platform (SSP) which becomes available in the second half of the decade, Audi could launch a product that matches all the expectations of the premium segment buyer. The SSP itself is likely to be delayed from 2026 to 2028 or later.

From 2023, Audi will manufacture the Q6 on the same line as the current A5 at the Ingolstadt plant, the company said in an announcement on December 20, 2022. Audi has also hinted that production of the Audi A5 electric successor may also take place at the German factory.

The new Audi Q6 e-tron, for example, will initially be made in Ingolstadt on the same line as the Audi A4 and A5. The electric models will then gradually replace the combustion cars on the lines.

Gerd Walker, BoM member – Production and Logistics, Audi, has said that the company doesn’t want to make standalone lighthouse projects on greenfield sites. The plan is to invest in existing plants and make them equally efficient and flexible. As a result of avoiding building new factories where it does not need additional capacity, the company will conserve its resources as well as the environment.

What happens to the Audi A5 Cabriolet?

It is possible that the Audi A5 Cabriolet will be discontinued without a successor. Convertible car sales are declining as customers prefer models that offer more practicality and durability. The availability of panoramic roofs, glass roofs, and removable roofs in other body styles may also affect demand. Currently, Audi has no plans to launch a new open-top model anytime soon.

Despite not offering any fully-electrified versions, the A5 line-up sold 18,349 units in the U.S. market in 2022, making it Audi’s best-selling sedan in the country. Compared to 2021’s cumulative sales of 17,408 units, that’s an increase in volume by 5%, year-over-year.

The Audi A5 Coupe’s successor could be a truly unique offering and create a new niche segment in its own right. A pure-electric rugged coupe might appeal to young drivers who want a practical daily driver that’s also sustainable and stands out in the crowd! 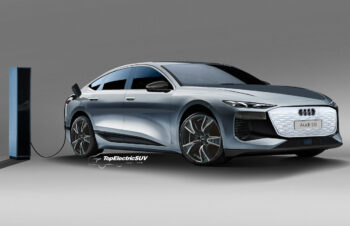