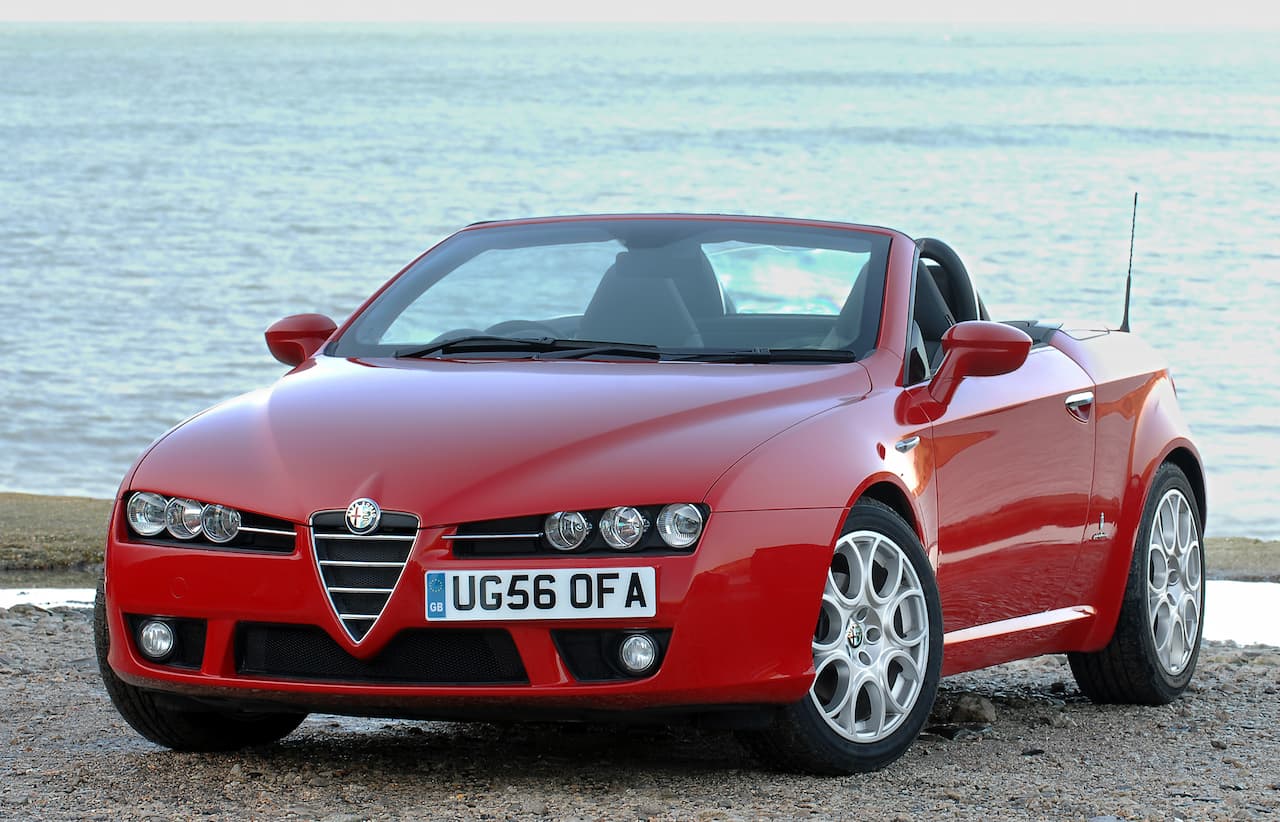 The Alfa Romeo Spider, a two-door, two-seater convertible, was sold between 1966 and 1994. A more modern iteration of the Spider (main image of this story) was launched in 2006 before being discontinued a few years later. Cut to the present, an electric Alfa Romeo Spider is under consideration and design work is underway on the electric convertible, Auto Express reported on May 19, 2022. Alfa Romeo’s CEO Jean Philippe Imparato has provided the British publication with an outline of the project.

Imparato has referred to the convertible as the ‘Duetto,’ which means Alfa Romeo design chief Alejandro Mesonero-Romanos would take inspiration from the original rear-wheel-drive spider from the sixties and not the model sold between 2006 and 2010, or the 4C or the 8C Spiders. The original model was supposed to take the Duetto moniker, but trademark issues prohibited the brand from using the name. However, the electric Alfa Romeo Spider might mark the return of the Duetto name.

Mesonero-Romanos has stated that Alfa Romeo will have to make a spider and a coupe at some point, as reported by CAR magazine on March 14, 2022. He added that future Alfa Romeo cars would have a ‘daring’ design. The report also mentions that that the Alfa Romeo Spider may sport strong proportions, with a long bonnet, stretched wheelbase, and an aerodynamic design, true to the brand’s combustion-engined GTs.

The electric Alfa Romeo Spider may also get the brand’s iconic Scudetto grille. Almost all brands are eliminating the traditional radiator grille on EVs to close off the fascia for a clean and aerodynamic design. Most new-age electric cars have an air dam positioned low on the front bumper to channel air towards the battery. But Alfa Romeo’s design boss believes that the traditional grille should also be used for this purpose.

The electric Alfa Romeo Spider would be underpinned by one of the Stellantis STLA platforms. Imparato confirmed to Auto Express that the brand is expected to use either the STLA Medium or Large platforms. The STLA Medium would make sense for the convertible as it supports models with around 4.3 meters in length.

STLA Medium-based cars can accommodate battery systems with embedded energy of between 87 kWh to 104 kWh and deliver a range of around 440 miles. It can pack an electric drive module that can generate between 125-180 kW and has been designed for premium DS and Alfa Romeo vehicles.

Alfa Romeo’s CEO Jean Philippe Imparato told Auto Express that until the brand successfully launches or renews higher-volume vehicles, the electric Alfa Romeo Spider won’t see the light of the day. The electric convertible would be expensive and low-volume, so Alfa Romeo will have to be in a comfortable position profits-wise to indulge in such luxuries.

Auto Express asked Duetto how many vehicle launches would beef up the brand’s profits. The CEO responded “five,” adding that half a decade would be needed to develop the convertible. A range of Alfa Romeo models is expected to arrive before. The hybrid-engined Tonale would be the first model, followed by the electric iterations of Giulia and Stelvio.

The CEO stated that between 2025 and 2026, the brand would analyze its position before giving a green signal to this project. Given its priorities, we don’t expect the convertible project to materialize before 2028. Once Alfa Romeo’s profitable models achieve the desired success, the brand may reveal the electric Alfa Romeo Spider in the second half of this decade.

What is the Alfa Romeo Spider electric release date?

We don’t expect the open-top zero-emission Alfa Spider to be revealed before 2027.

What are the Alfa Romeo Spider electric’s competitors?

Provisional competitors include every car from the MG Cyberster to the Chevrolet Corvette electric convertible.

What is the expected price of the electric Alfa convertible?

It would be reasonable if Alfa priced its contender under USD 65,000. 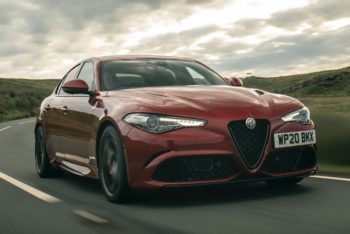 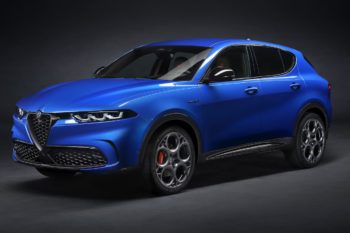 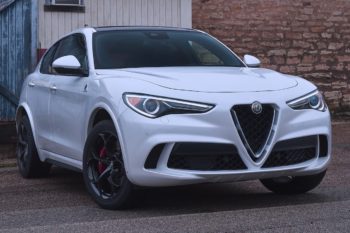