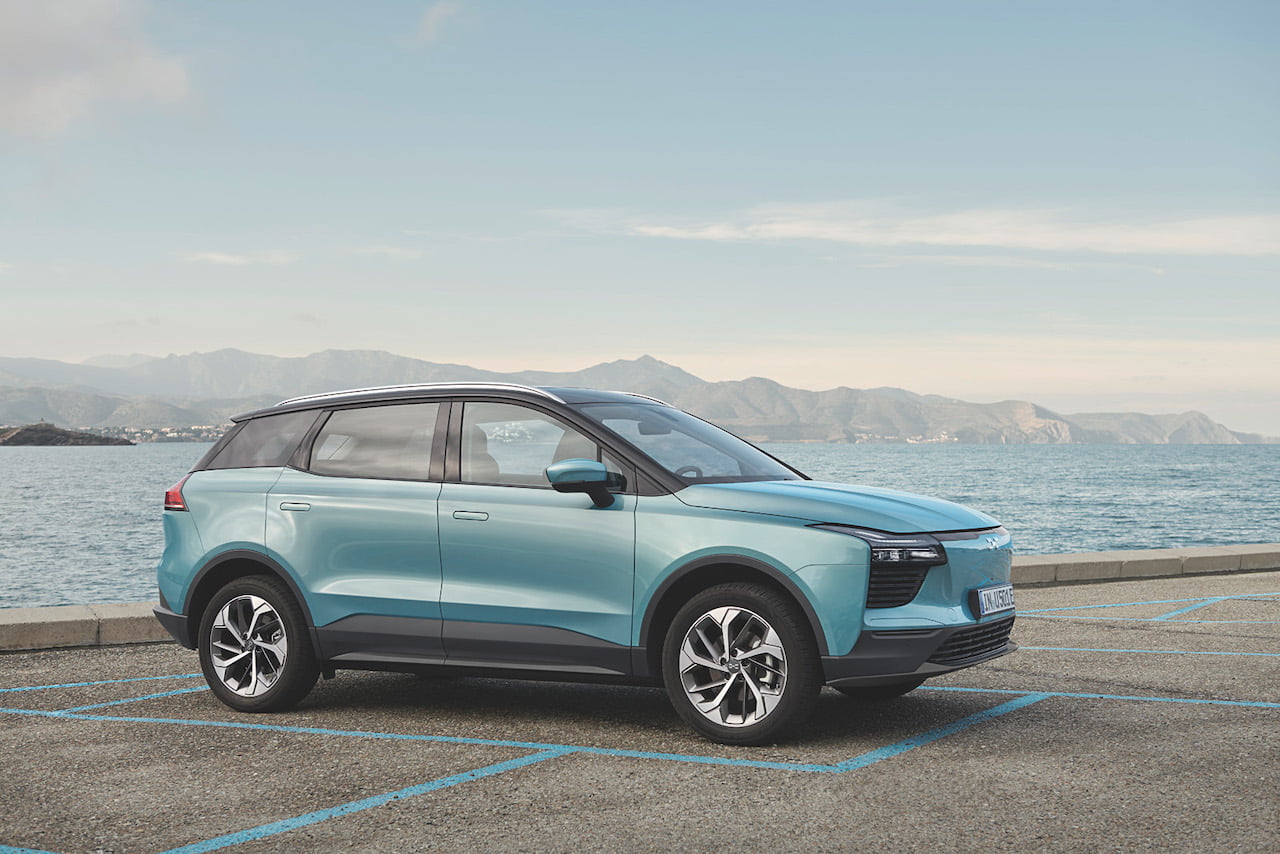 The Aiways U5 electric SUV went on sale in several key European auto markets last year, including Germany, France, and the Netherlands. This year, as the brand’s European campaign continues, Sweden and other developed countries will receive the U5, the Chinese automaker’s only product currently under production. Following Europe, the company wants to enter the Middle East.

Aiways plans to sell 10,000 vehicles in its overseas markets this year, and in the first quarter, it had exported 1,056 units. On 23 May 2021, Aiways announced that it was celebrating one of year of U5 exports to Europe and that it had shipped more than 2,500 units of the U5 since May 2020. There’s pressure to grow faster in the remaining quarters, and the entry into new markets will aid that.

“We still plan on launching Aiways in Norway, Sweden, and Switzerland,” Anika Wild, Head of PR, Aiways (Europe), told TopElectricSUV in April 2021. Wild suggested that the Swedish launch isn’t very far now, saying that “regarding Sweden, there will be an update very soon.”

Aiways says that the U5’s E-Drive system, which includes the electric motor, gearbox, and inverter, is mounted at the front, but technically it is possible to have a rear-wheel drive or four-wheel drive drivetrain layout.

Aiways U5 in Switzerland

Aiways has announced that it will launch the U5 SUV in Switzerland in early 2022. The U5 SUV will be the brand’s first model in the country. The U6 SUV-coupe will arrive in the country shortly after, later in Q1 2022 (January-March 2022). The company has partnered with Alcomotive, a joint venture between Spain’s Berge Auto and Belgium’s Alcopa, for its Swiss operations. As part of its pre-launch marketing activities, the company attended the 2021 Zurich Auto Show in November. 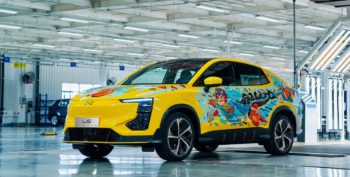