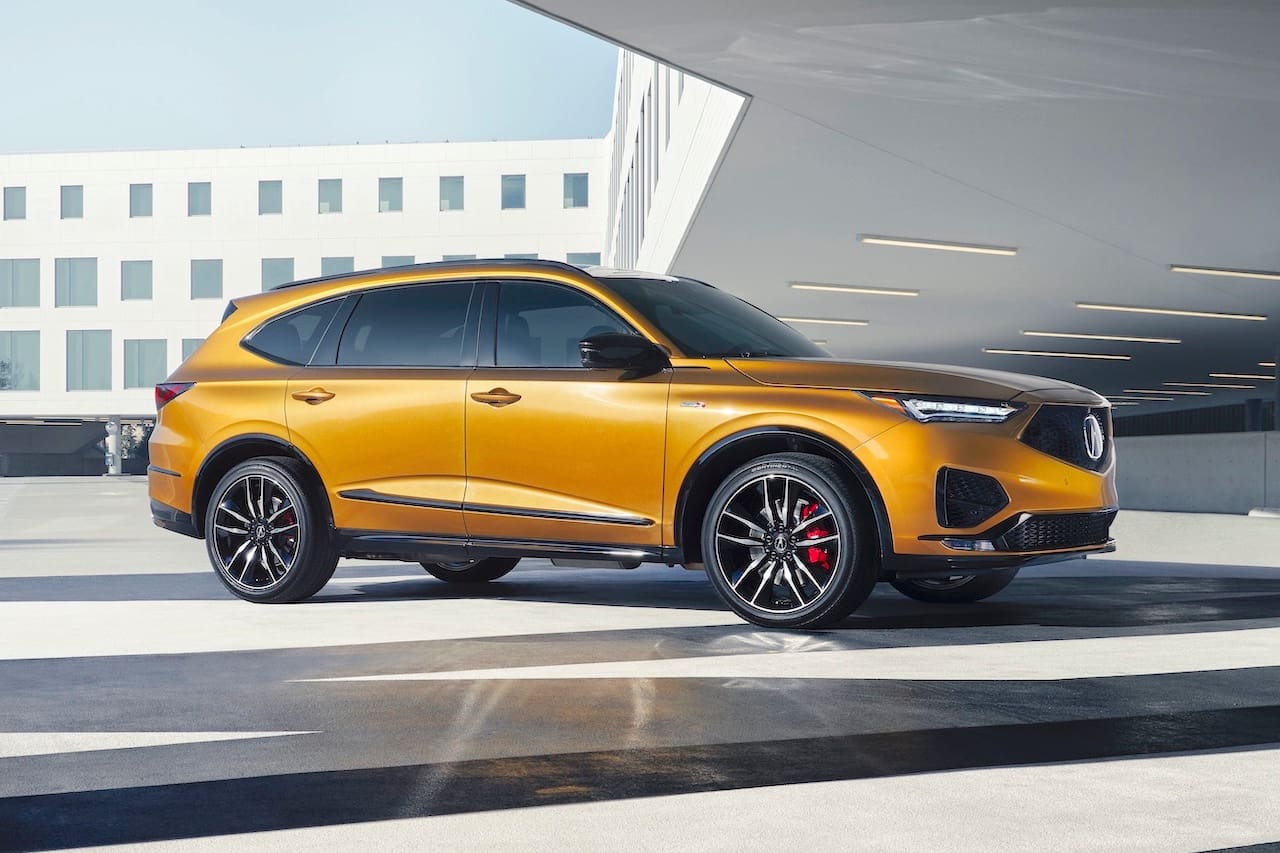 The fourth-gen MDX isn’t available with a hybrid powertrain, and it may not receive the option later during its lifecycle. In other words, the Acura MDX Hybrid may not return to the U.S. market.

On the discontinuation of the Acura MDX Hybrid

While SUVs across segments are gaining hybrid variants during generational changes, the Acura MDX lost the only electrified powertrain with which it was available. Citing Acura’s global development chief from a media roundtable, a report from Autoblog.com suggested that the Type S variant offers adequate performance in the fourth-gen MDX. So, there’s no need to bring back the Sport Hybrid (SH-AWD) powertrain available in the third-gen model.

One could argue that customers demand hybrid variants in cars like the Acura MDX for the benefit of fuel efficiency, not necessarily only performance. Sure, the 2023 Acura MDX Type S can deliver 355 horsepower and 354 pound-feet of torque, which is noticeably higher than the erstwhile MDX Hybrid (321 horsepower and 289 pound-feet). However, it is nowhere near the 27 mpg combined fuel economy rating of the discontinued MDX Hybrid. The Type S variant is far less efficient, delivering an EPA-est. combined fuel economy of 19 mpg.

In 2022, the MDX’s U.S. sales declined by 22.7% to 46,425 units, as the auto industry grappled with component shortages. It was still the best-selling model for the premium brand, though, which contributed 102,306 units to American Honda’s annual sales.

A pure-electric Acura SUV called ‘Acura ZDX‘ is under development. It will debut later this year, before arriving at U.S. dealerships in 2024.

Underpinned by GM’s BEV3 platform and packing Ultium batteries, the ZDX would belong to the size class of the MDX. However, the e-SUV may not suit a large section of MDX shoppers who want a frugal premium midsize SUV. An Acura ZDX Type S targeted at customers who desire more performance and sportier driving dynamics will be a part of the future EV range, and is expected to cost well over USD 60,000. 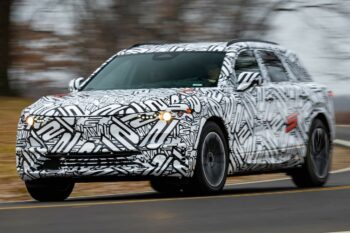 The first Acura EV is coming in 2024, and it should be the brand’s biggest launch in years. 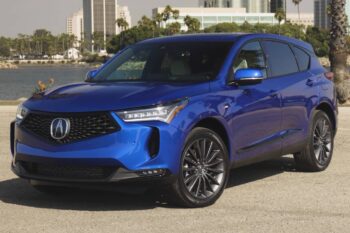