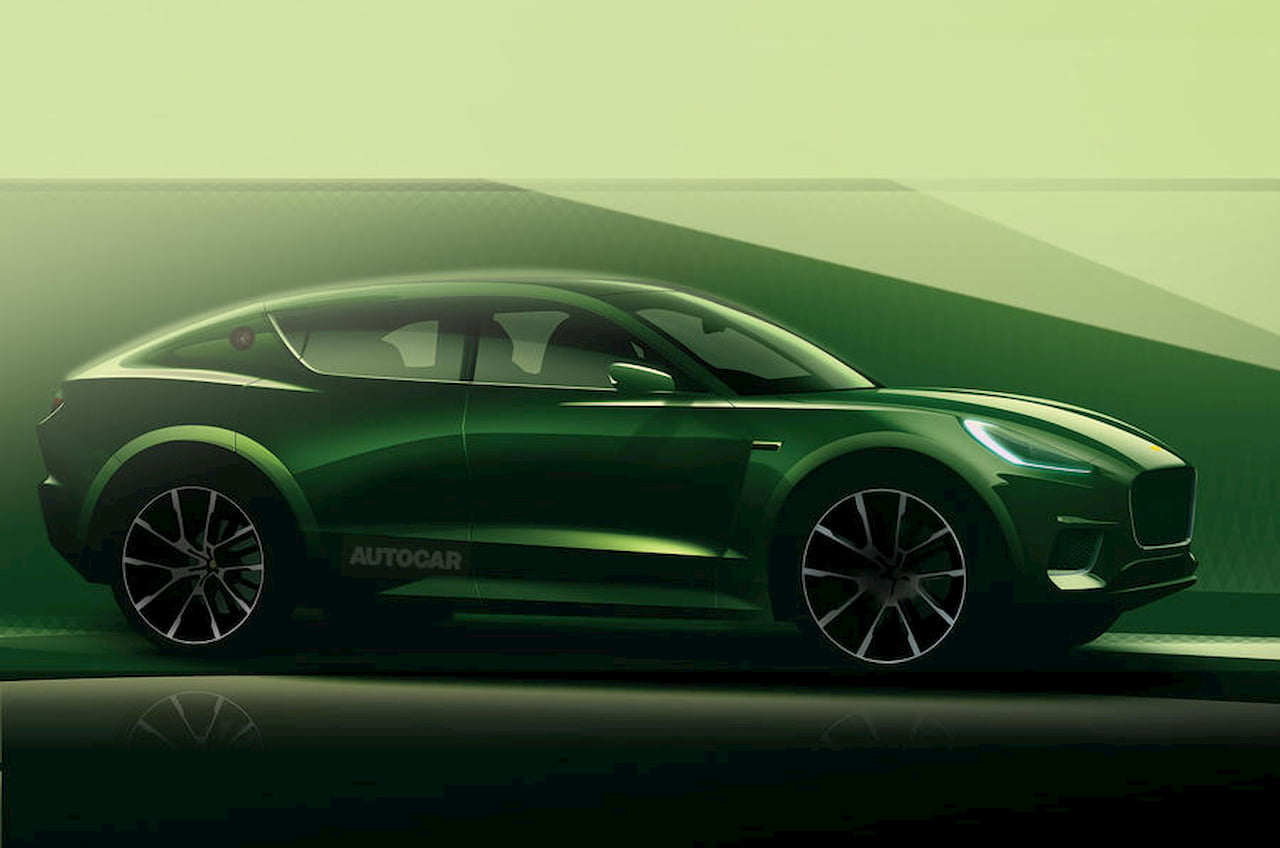 In an interview with auto motor und sport Sweden recently, Samuelsson was asked if Volvo Car Group works with Lotus. In response, he said (translated):

Yes, Polestar and Lotus will work together in the future.

Polestar specializes in performance EVs and should be able to assist Lotus in the development of the Lotus electric SUV. Thanks to Zhejiang Geely Holding Group’s ownership, Lotus has abundant technical resources that it can use for the Lotus SUV.

The Lotus electric SUV will be developed on the basis of the Sustainable Experience Architecture (SEA) of Zhejiang Geely Holding Group, as per an autocar.co.uk report. The plan is to offer it in a dual-motor variant with 650 horsepower and a tri-motor variant with up to 750 horsepower and much more torque. Lotus is targeting a range of 360 miles initially, and it may extend the range to a higher figure later on.

The Lotus SUV will go on sale in first markets in 2023. Manufacturing will take place in a special section at a new Zhejiang Geely Holding Group factory in Wuhan, China. The Lotus SUV should be officially sold in the USA, although we are yet to hear an announcement confirming a launch plan. 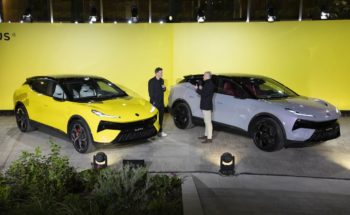