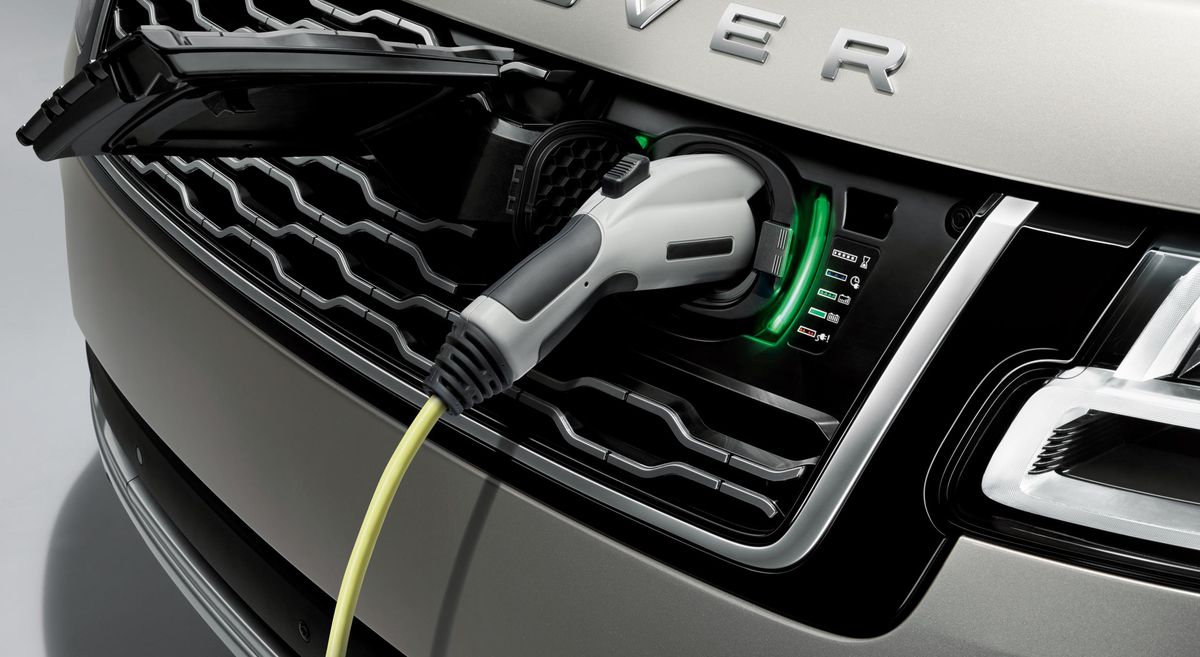 Update: Robert Joseph Scaringe, Founder and CEO, Rivian, has tweeted a picture of a blue R1S SUV moving on the assembly line. Trial production of the upcoming electric SUV could be on right now, as the company prepares for the serial production scheduled for the middle of the year. This shade of blue could be the Rivian Blue paint that costs an additional $2,500. Rivian Blue and Compass Yellow are the premium Rivian R1S colors.

Despite the disruption of the global pandemic, 2020 saw a slew of affordable and accessible electric SUVs and electric cars come out, with the likes of the VW ID.3 and the Honda e, though these products will not be sold in the American market. However, for those seeking that feel-good, premium factor, 2021 and 2022 holds at least half a dozen premium electric SUVs.

The links within the story lead to a detailed analysis of each electric car. Note that some of these models have not been confirmed yet for the US.

The Mercedes EQB electric SUV is confirmed to have its reveal this year and we expect deliveries to start in the USA next year. The EQB will be made on the existing GLB compact SUV, which itself is based on the Mercedes front wheel wheel drive architecture.

Similar to the Mercedes EQA, two variants of the Mercedes EQB are expected: a single motor front wheel drive and a dual motor all wheel drive. The EQB could get a 66.5 kWh battery delivering a range of 250+ miles. This Mercedes electric car is expected to wear a price tag of USD 45,000 when launched.

The first all-electric Porsche Macan, or the Porsche e-Macan, is scheduled for its reveal this year and is among the highly anticipated electric SUVs 2021 will witness. This will be a very interesting product from Porsche, as it is expected to be based on the evolution of the high end Porsche Taycan’s J1 platform (which will see improvements to become the VW Group’s Premium Platform Electric). As per reports, the PPE platform will be reserved for Audi and Porsche premium electric cars in the future and offer features such as torque vectoring, four-wheel steering and air suspension.

Thus, by the end of the 2021, there will be two completely different Porsche Macan variants on sale: one which uses an internal combustion engine and based on the bones of the Audi Q5, and the other being the Macan electric based on the PPE platform with an emotional design. We think the Macan electric would have a starting price of USD 75,000-80,000.

The BMW iX will be launched globally later this year. The BMW electric SUV draws inspiration from the BMW iNEXT concept. It will come with more than 370 kW or 500 horsepower on tap and be capable of accelerating from 0-62 mph in under 5.0 seconds.. The BMW iX is technologically the most advanced BMW made.

The BMW iX will support charging power levels of up to 200 kW and is officially expected to offer a range of more than 300 miles according to EPA test procedure. The BMW iX is expected in American showrooms towards late 2021 with a starting price of around USD 80,000.

The Genesis JW EV (codename) is expected to debut by June, though production will reportedly commence by September. The premium brand of the Hyundai Motor Group is in the final stages of testing the JW EV, and spyshots have shown a fastback styling (similar to the Hyundai i30 N Fastback) with virtual wing mirrors and LED headlights.

The Genesis electric car is expected to feature an AWD variant, with a range capability of 300+ miles and 350 kW fast charging which will enable an 80 per cent top up in 18 minutes. Built on the Hyundai E-GMP platform, the Genesis JW EV will have the Tesla Model Y in its crosshair, and we expect a similar USD 50,000 starting price.

The E-GMP would underpin the Hyundai Ioniq 5 and the Kia CV electric vehicles.

The all electric Land Rover SUV (dubbed the Road Rover) will be revealed soon, JLR’s chief financial officer Adrian Mardell confirmed indirectly in an investor meet in October 2020. The Road Rover electric will be based on the JLR’s new MLA architecture, which will also underpin the Jaguar XJ electric.

Positioning wise, the Road Rover electric is expected to be a ‘medium’ sized EV, and will take on the like of the upcoming Porsche Macan electric. Sticking to Land Rover’s DNA, there will be dual electric motors offering all wheel drive capability, though we have no information on the expected range or performance. An American launch is expected in 2022, with an estimated price of USD 80,000 onwards, making it a Tesla Model X rival.

Sister brand Jaguar will also use the MLA platform for its upcoming J-Pace, which reports say would launch with internal combustion engines and an all electric SUV variant. The Jaguar J-Pace electric will slot above the I-Pace, which received some minor revisions for the 2021 model year.

The J-Pace electric will give the brand a second chance to take a crack at challenging Tesla, as the I-Pace has struggled to garner decent sales in the USA. The unimpressive 234 mile range of the I-Pace, and initial customer reviews which did not see the electric SUV even hit that number are some reasons we can think of for the struggling sales figures (compared to a global average of 4,000 units/quarter, the first two quarters of 2020 saw 2,955 and 2,481 units of the I-Pace).

When launched in USA towards the year-end, we expect the Jaguar electric car to be priced around USD 85,000 onwards.

The Rivian R1S electric SUV has the same specifications as the R1T electric pickup truck. There are three battery options on offer: A 105 kWh pack will deliver more than 240 miles, the 135 kWh goes up to 310 miles and the flagship 180 kWh can do over 410 miles of travel range.

All variants of the Rivian SUV get an electric motor at each wheel, offering AWD capability, and even the slowest of the bunch should hit 60 mph in under 5 seconds (the quickest variant is announced to do the 0-60 mph sprint in just 3 seconds). Rivian said the R1S will have towing capability of 7,700 lbs and a payload of 1,800 lbs.

The Audi Q4 e-tron and Audi Q4 e-tron Sportback electric SUVs are on track for an early 2021 unveil, with customer deliveries to commence around July (globally). The Audi Q4 will be the first Audi electric car on the MEB platform (which underpins the VW ID.4 and the Skoda Enyaq).

The more aerodynamic Q4 e-tron Sportback is expected to offer a range exceeding 375 miles, whereas the Q4 e-tron with its boxier, less aerodynamic styling could see its range cut up to 350 miles. However, both Audi electric SUVs will share their high-tech interior, which could possibly see the virtual wing mirror (available as an option on the Audi e-tron). Prices for the Q4 e-tron range are expected to start at USD 47,500. 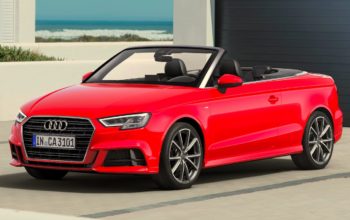